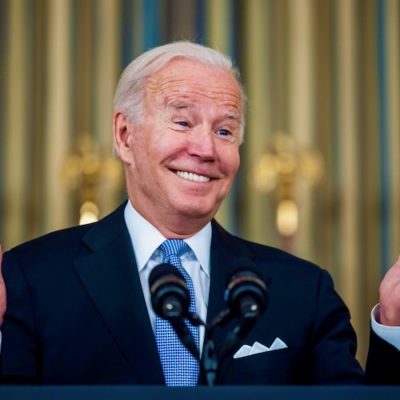 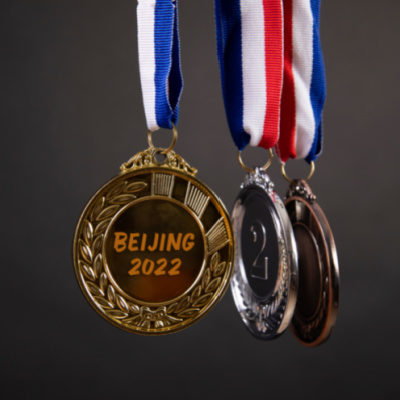 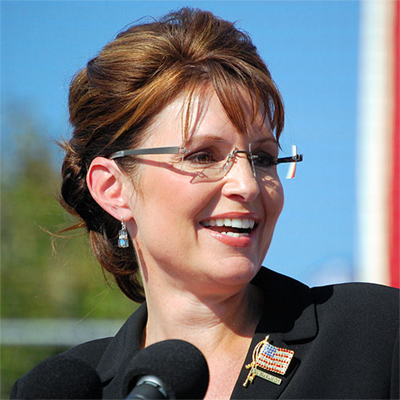 Sarah Palin has been a pain-in-the-Ruling-Class posterior ever since John McCain decided to toss some alms to flyover country and pick her for the GOP ticket in 2008. While Obama/Biden went on to win 2008, Palin’s mere existence still incenses Our Glorious Betters.

The New York Times hubris led to a rather sloppy bit of libel when in 2017 they repeated the scurrilous claim that campaign material from a Palin PAC incited the Gabby Gifford shooting in 2011.

It does not matter what you think of Palin, or what you think of the New York Times. I have had plenty of occasion to criticize both of them over the years and a few opportunities to praise each of them, too. Palin vs. the New York Times is perfect culture-war fodder, but this isn’t a culture-war question. This is first a legal question, one in which Palin has the better case, and then a broader question of how our news media go about their business — and here the New York Times has offered a master class in what not to do.

Williamson and the squishes at NRO are no fans of Palin. They still fail to grasp that this young, non-Ivy League, too-many-kids hick from the Alaskan hinterlands is the only reason Maverick McCain got even 46% of the popular vote. But the New York Times in their own editorial was so blatant even the NRO was compelled to notice.

The editorial initially stated that “the link to political incitement was clear” between Giffords’s shooting in 2011 and a map circulated by Palin’s PAC that showed 20 Democratic districts, including Giffords’s, placed under “stylized crosshairs.” The Times revised the editorial shortly after publication to disavow a “link” between the map and the Giffords shooting.

Bennet has stated he made an error in adding language claiming a link between the two, but Palin has pressed forward with a libel suit.

The NYSlimes’ spokeshole, Jordan Cohen, lifted his pinky finger to explain to the great unwashed that this was nothing more than an inaccuracy that they subsequently corrected …

… insert here the Churchillian quote “A lie gets halfway around the world before the truth has a chance to get its pants on.”

We are all aware how Pravda media’s approach to people they wish to smear is to lie on the front page, then issue a one-line correction later buried on the 8th page.

Actually the spokeshole is correct on the high hurdle that public figures have to jump to get to court on libel charges, let alone win. Unfortunately for Cohen, the Palin team has receipts of the NYTimes malice and intention to harm her.

The emails were introduced by Palin’s lawyer Shane Vogt as he questioned Elizabeth Williamson, a journalist with the editorial section of the Times who wrote the first draft of the article.

Whatever one’s personal opinion of Mrs. Palin, it is clear she was ill-served by the McCain campaign and, after the failure of the ticket to win, became the easy scapegoat for the DC Cocktail crowd. Sarah, though, has never said one ill-word of John McCain – proving she is of better stuff than his own wife and daughter.

Maybe the New York Times felt secure enough in their coastal bubble to skewer the Mama Grizzly with abandon. But when even NRO Kevin Williamson says she deserves to win, one hopes the jury does their duty.