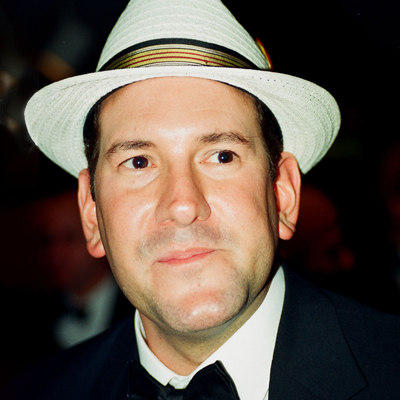 Our Nation Is Under Attack And We Are Losing

Our Nation Is Under Attack And We Are Losing 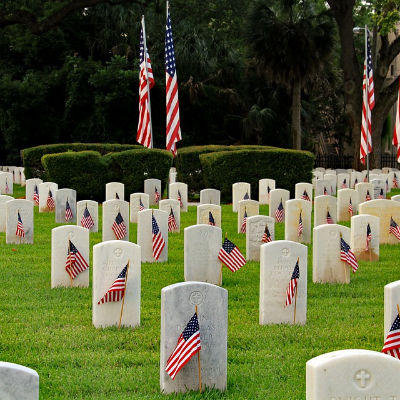 by Toni Williams in Everything Else 9 Comments

Last night, I was angry and depressed. All the news on television revolved around the Democrats’ latest attempt to impeach our President. Then, this morning, I woke up to news that another police officer had been murdered. A trailblazing Sikh became the 32nd officer killed this year. This came during a week in which a screeching teenager lectured the Western world, students left class to protest, and morons blocked traffic in Washington, D.C. forcing cars to sit idling and polluting the air. All in the name of climate change. And, I thought to myself, this is the end. Our Nation is under attack and we are losing.

I truly believe this could be the end. I am by nature, not exactly an optimist, more of a tenacious type. I don’t give up easily. But, right now, every important area of our Nation is under attack. Our sovereignty, the rule of law, the economy, the education of our children, our health, our right to self-protection, and life itself. And, the Democrats and Never Trumpers are rubbing their power-greedy, little claws with glee. These short-sighted, shit brains are happy to destroy the rest of us in their rush to rid themselves of a man who doesn’t play by THEIR rules. 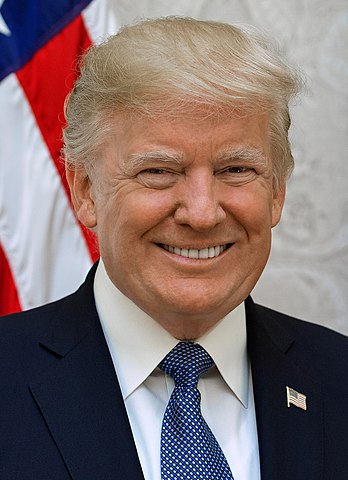 These cretins are destroying our sovereignty by not securing our borders. All of our borders. Without borders, we have no country at all. I am not just talking about the Southern border. By sovereignty, I mean, immigration. We must carefully vet every one who wants to come into our Nation.

Highly related to our sovereignty is the rule of law. I am talking about basic street-level rule of law. Thirty-two polices officers have been murdered so far this year. Many more are being assaulted with water, milkshakes and rocks. By denigrating the street cop and other first responders, such as our border patrol agents, those on the left have given free reign to the criminal element among us.

Our children are not being educated. They are being indoctrinated. It’s not just about climate change. Even back in the olden days when I was in school, we were taught that the United States was at fault for most of the ills in the world and that Capitalism was bad. How can any country to continue to exist when the youth are taught that that country is bad. Our children are being taught not to think. Just obey.

Our Nation’s health is under attack from multiple sources. Our pharmaceutical companies are vilified, while they make the drugs that save our lives. Anti-vaxxers endanger, not only their own children, but anyone with a compromised immune system. Our porous borders and the open-borders crowd, allow in those who are already sick with deadly diseases. We need an Ellis Island-type vetting system. And, yes, some families may need to be separated. Finally, Democrat run cities are allowing public urination and defecation, public drug use with free needles, and tent cities that invite medieval diseases, such as the plague.

The Second Amendment is under attack with gun-grabbers like Beto O’Rourke, which means we lose our right to self-protection. And, the worse plague ever on our land is abortion, which denies the most basic right, that of life, to our most vulnerable.

The coming Articles of Impeachment against President Donald Trump are really the declaration of war against those of us who voted for him. This whole Trump/Ukraine thing is bull excrement. The “whistleblower” is an office gossip. Trump didn’t ask Velensky to interfere in the 2020 election. He asked him to investigate the 2016 election, Crowdstrike and the Bidens. Biden is not the 2020 Democrat candidate and is unlikely to be.

Our Nation is worth saving. Old John Wayne has it exactly right.

Call it corny, call it jingoistic or call it nationalistic. I love this Nation. I will fight for this Nation. But, I fear we are losing. Those we elected to serve us are either against us or spineless weasels. Please change my mind, someone?