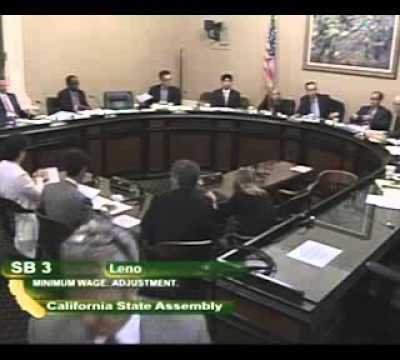 Less that 24 hours after refusing to resign yet again, Office of Personnel Management director Katherine Archuleta has finally submitted her resignation.

Katherine Archuleta, director of the federal Office of Personnel Management, submitted her resignation in person to President Barack Obama, the White House said. She’ll be replaced on a temporary basis by the agency’s deputy director, Beth Cobert, who will step into the role on Saturday.

White House spokesman Josh Earnest said that Archuleta offered her resignation “of her own volition” and wasn’t forced out. At the same time, he said Americans affected by the breach are still “due additional information” by OPM about what happened and how to protect themselves.

“It’s quite clear that new leadership, with a set of skills and experiences that are unique to the urgent challenges that OPM faces, are badly needed,” Earnest said.

Of course, Earnest was defending Archuleta just weeks ago. As the scope and scale of the data breach was revealed to be worse and worse, it is not surprising that her failures finally became too extreme for even this incompetent administration.

“This is the absolute right call,” House Oversight and Government Reform Chairman Jason Chaffetz said in a written statement following the announcement. “OPM needs a competent, technically savvy leader to manage the biggest cybersecurity crisis in this nation’s history. The IG has been warning about security lapses at OPM for almost a decade. This should have been addressed much, much sooner but I appreciate the President doing what’s best now.”

In a just government, Archuleta would be met at the door as she carries the contents of her desk out with an indictment for her appalling lack of action in securing millions of people’s personal information. We don’t have that government. Archuleta will be allowed to fade away and keep a government pension, while the Obama administration will try to get this latest scandal swept under the proverbial rug. 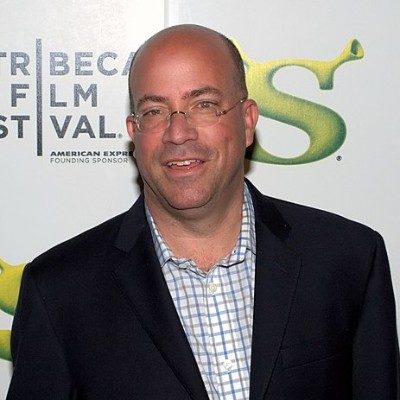 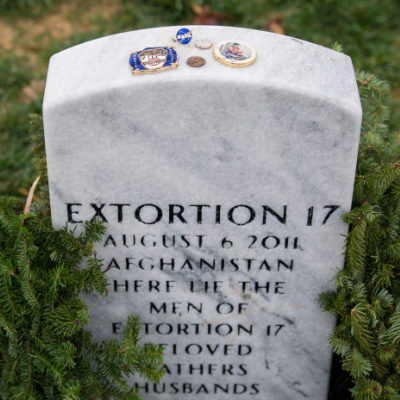