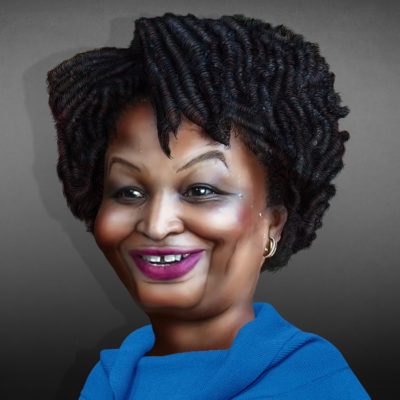 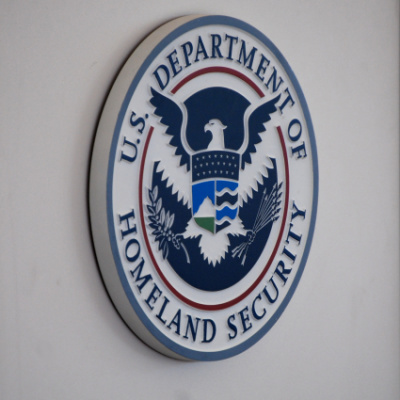 The Biden Junta is a group of incompetents who don’t like America. They don’t like her people or the concept of America as a sovereign nation. You can kvetch about the new green deal, the shutdown of the Keystone XL pipeline, and the fact that we are buying oil from Russia. You can protest the masking of our children to dehumanize them. You can whine about the prices at the grocery store. But what should really set your hair on fire is the unsecured Southern Border. All of our ills do not flow from the Southern Border, but the border supplies the straws that will break the camel’s back.

Four years ago, President Donald Trump noted that if we don’t have border, we don’t have a country. The Ruling Class can roll their eyes and snicker, but we daily have proof on the Southern Border of the veracity of that statement. There is a good reason why the Border Patrol is part of the Department of Homeland Security. Secure ports and borders secure every inch of our country. With the Southern Border wide open, every city, town and farm is on the border.

A title from Just The News caught our attention this morning. The title “Insecure border spreads lethal crime to America’s heartland, creating powerful election issue” talks about the Southern Border but lays out just the tip of the problem:

A 5-year-old riding in her mother’s car. A Texas sheriff’s deputy on routine patrol. A Florida father who thought he was foster parenting a minor. A Mississippi woman pistol whipped as she talked on cell phone. Three people found burned to death in a car in Alabama.

All have one thing in common: they were victimized since President Joe Biden took office by immigrants who illegally crossed the border.

The rising tide of high-profile, gruesome crimes far from the U.S.-Mexico border is creating a potent political issue as control of Congress is up for grabs this November while leaving a trail of carnage and drug overdoses in America’s heartland.

And, then there are the drugs flowing across the Southern Border, again from the article:

Missouri has seen a marked increase in the last year in deadly fentanyl trafficking and deaths, including the tragic deaths of seven residents in St. Louis on Monday from drugs laced with fentanyl typically made in China and trafficked across the border by Mexican cartels.

Fetanyl is more of a silent killer from the border, piling up bodies without blaring headlines. But in recent weeks a constant stream of breaking news reports has awakened the nation to the reality that the permissive border crossings and trafficking to the country’s interior under Biden has had deadly consequences far from the border.

Americans are dying of Fentanyl poisoning, because they don’t know they are taking Fentanyl. They order something else that is laced with the deadly drug flowing across our border. Fentanyl deaths are up all over the country especially in the 18-65 working age category.

Democrats cry crocodile tears over children and immigrants, but it’s all for show. The entire philosophy of the Democrat Party is a callous disregard for those who are of no use to Democrats: the unborn, children, men and women who didn’t go to Harvard or Yale. Congresswoman Debbie Lesko of Arizona putting percentages to Biden in a letter:

“On December 30, 2021, President Biden released a proclamation on National Human Trafficking Prevention Month, in which he affirmed his commitment to ‘…a whole-of-government approach to combating human trafficking in the United States and abroad.’ According to Homeland Security Investigations, human trafficking arrests increased 40 percent in 2021, this is a direct result of President Biden’s open border policies incentivizing transnational criminal organizations to smuggle people into the United States,” said Congresswoman Lesko. “A proclamation on National Human Trafficking Prevention Month does nothing for the victims of human trafficking when paired with the current open borders policies of this administration.”

Thank God, these cretins were caught, but how many were not?

Our Border Patrol Agents are nearing their boiling points:

They won’t last three more years. How many more illegal immigrants will die? How many more Americans will be murdered? All by the incompetence and callous indifference of the Biden Junta at the Southern Border.