Previous post
CBS' Nancy Giles: White people don’t like abortion because they are trying to “build up the race.” (Video) 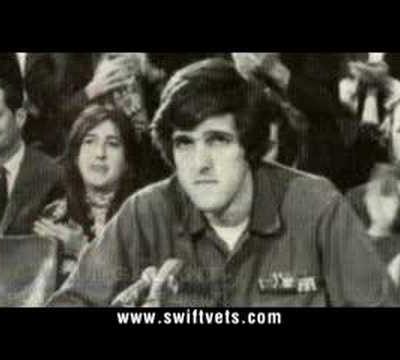 Next post
Is John "Reporting-For-Duty" Kerry, Obama's next Secretary of Defense? No thanks.

In a press conference that had me alternating between yelling at my TV and hitting the MUTE button, Barack Hussein Obama was predictable in his long-winded jackassery. He answered all softball questions from a lapdog press that was utterly nauseating. His demeanor throughout the presser was annoyingly smug, angry, and arrogant — but then, what else is new with this guy? His “Come after Me” stance in his defense of UN Ambassador Susan Rice’s pathetic performance over Benghazi was both laughable and remarkably puke-worthy. Here’s the transcript of the Obama Press Conference today, and we have the video below. 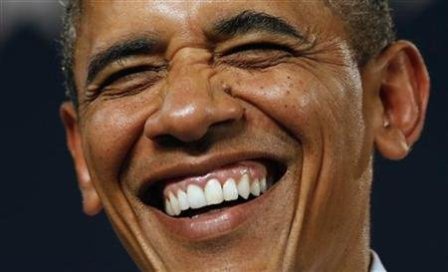 Carney, Clinton, Holder, Rice… It must be awful to be an Obama flack spouting dishonest talking points, and parroting propaganda, don’t you think? From the transcript, here’s the Susan Rice question:

“Thank you, Mr. President. Senator John McCain and Senator Lindsey Graham both said today that they want to have Watergate-style hearings on the attack on the U.S. consulate in Benghazi and said that if you nominate Susan Rice to be secretary of state, they will do everything in their power to block her nomination. As Senator Graham said, he simply doesn’t trust Ambassador Rice after what she said about Benghazi. I’d like your reaction to that. And would those threats deter you from making a nomination like that?”

And here is Barack Hussein Obama’s snarky push back:

“As I’ve said before, she made an appearance at the request of the White House in which she gave her best understanding of the intelligence that had been provided to her. If Senator McCain and Senator Graham and others want to go after somebody, they should go after me. And I’m happy to have that discussion with them. But for them to go after the U.N. ambassador who had nothing to do with Benghazi, and was simply making a presentation based on intelligence that she had received, and besmirch her reputation is outrageous.”

Really? Then why did you choose someone who had “nothing to do with Benghazi” to present your case about Benghazi on no less than 5 Sunday talk shows? Why did you make certain it was someone insulated from actual knowledge? …because the truth would be too implicating? And who provided Ambassador Rice with the “intelligence that she received” and spouted ad nauseum? Note to Obama: When you avoid naming names, you have something to hide.