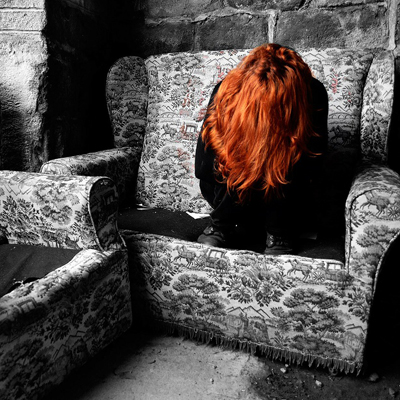 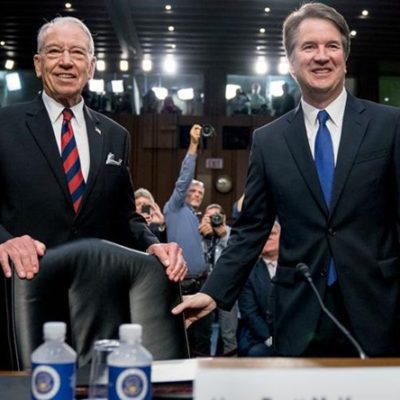 Next post
Another Kavanaugh Accuser Lied, Allegations Were A "Ploy" To Derail Nomination [VIDEO] 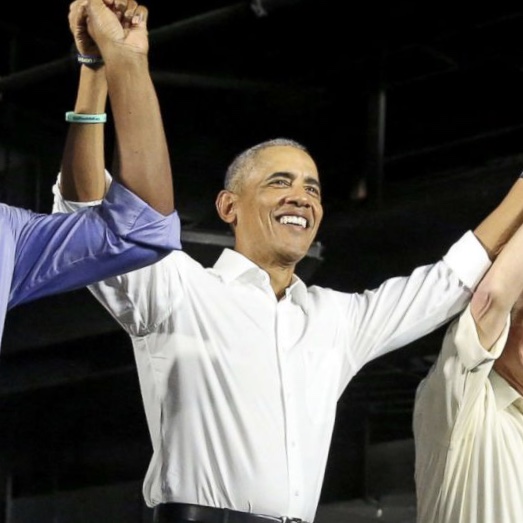 by Jenny Lee in politics 10 Comments

"Why is it that the folks that won the last election are so mad all the time?" former Pres. Obama asks at Miami rally.

"When I won the presidency, at least my side felt pretty good." https://t.co/knKc448r9i pic.twitter.com/2zaqg0di0Y

His “side” – there he goes dividing the country again – is the side that is now rampaging through America committing violence, detraction and intimidation, and calling that legitimate protest. His side is the one constantly poking Trump, edging up the rhetoric. It takes two to tango, and his side is a happy dancer in this game.

Most Americans, not only Republicans, seem pretty happy with the state of the union. It’s only his “side” whose heads are in perpetual explode mode. But when Obama keeps gaslighting his followers with quips like this, it’s hardly their fault.

“When words stop meaning something, when truth doesn’t matter, when people can just lie with abandon, democracy can’t work.”

Obama is such a joker, he thinks he is the authority on integrity. Because, if you like your doctor….

What the American people recognize is that the lauded Constitutional law “professor” is the one who doesn’t know how democracy works, nor does his “side” know how it works since they haven’t stopped caterwauling about the Electoral College for two years. Sorry, demz ‘da rulez.

“I do have to make this point because right now, Republicans are all, look, the economy is so good. Where do you think that started,” he posed. “When did that start?”

It’s good he recognizes the buoyant economy, but what kind of megalomaniac tries to credit for someone else’s work? And the media said Trump is obsessed with himself? Obama is a desperate soul.

Speaking of souls, he wants to get them to the polls. Does he see dead people?

“You get some souls to the polls,” he urged. “Let’s make history happen right here in Florida. Let’s get to work. Let’s go vote.”

Probably just an unfortunate turn of phrase, it’s not like dead people can vote.

“The values that bind us to your fellow citizens matter who we are, no matter what we look like, that’s what Americans do,” he said.

No matter what we look like? What if we don’t look like the son he never had, Trayvon Martin?

He’s incoherent and out of touch. Where the anger lies is on the Left, and with a complicit media, America is being fed a constant diet of lies and hate. But at some point Americans stopped believing the lies, and turned away from the hate. To quote Obama, “Where do you think that started? When did that start?” About 2016.