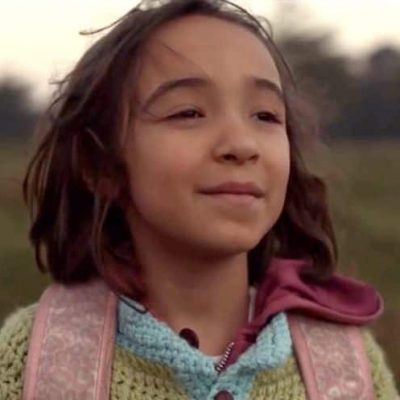 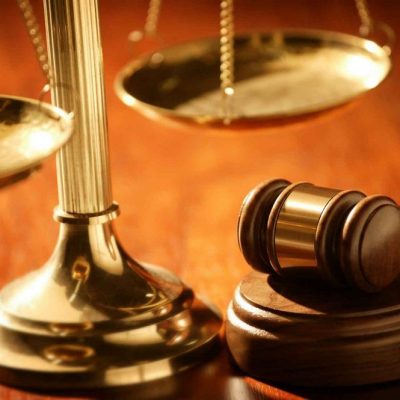 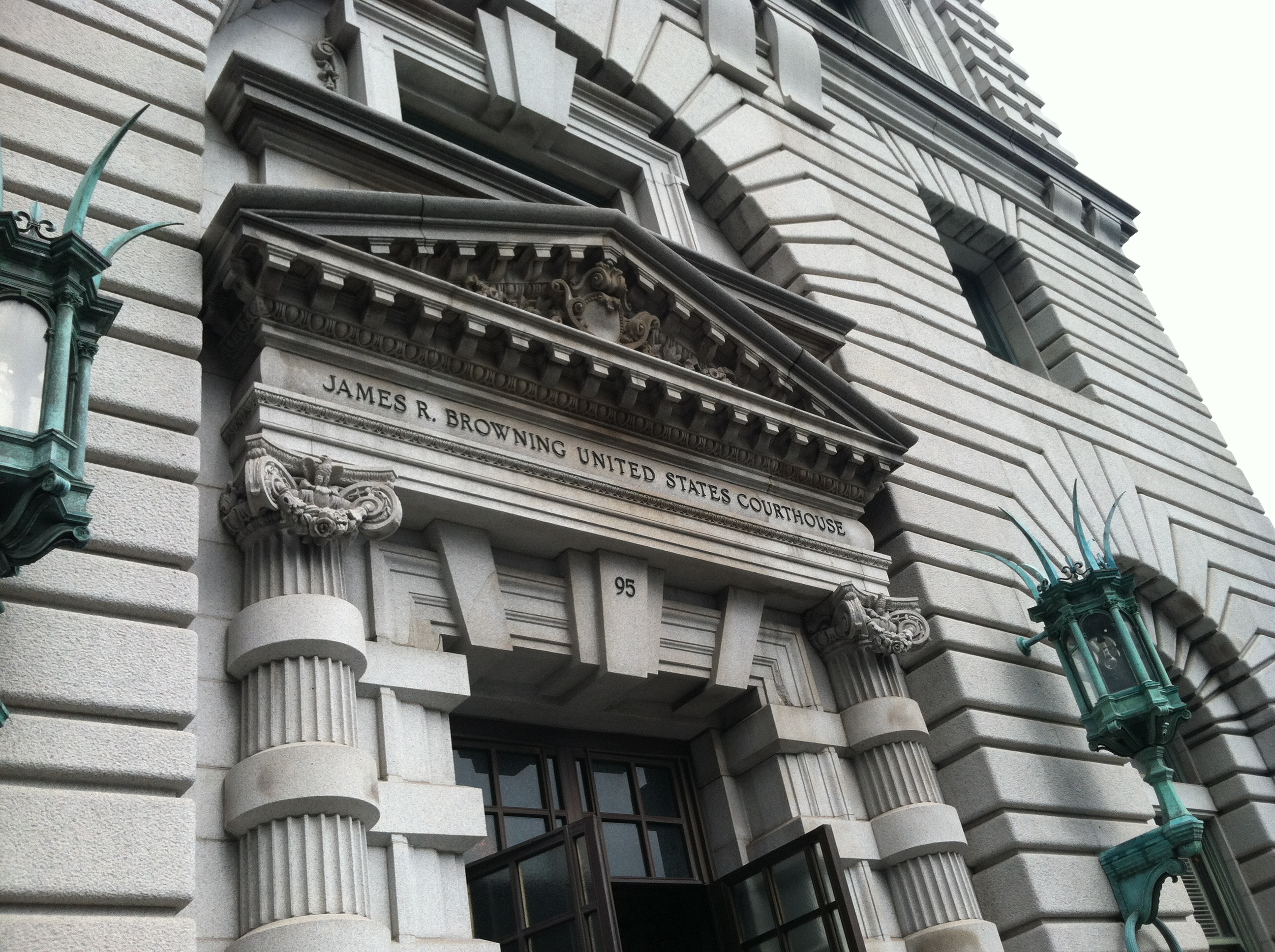 Anyone wondering about all the legal mumbo jumbo being bounced around to talk about the Ninth Circuit’s order in Washington v. Trump? Me too! So I read the order. It was super engrossing, a real page turner. I joke, but I love this stuff. If you like a long read, here ya go.

Here’s the gist of the States’ argument: Their due process rights have been violated because this order was put into effect without warning. They were injured most directly because their professors weren’t able to travel and the prestige of the university was harmed because of this. Further, the money they have put into getting visas for foreign nationals to come work for them is lost if the travel ban is enforced. They are also asserting that their professors and students are harmed by being unable to travel and because they are a school they have standing to assert these claims on behalf of the people who are associated with the school.

The second States’ argument is that the travel ban is a hidden discrimination against Muslims. So I think they are asserting this claim on behalf of Muslims, because it seems a stretch that the States have standing to assert this claim as a direct harm to them. Still a little sketchy on how they support standing for this claim. But since the court finds standing for the other claim of due process, the court doesn’t have to figure this out.

Next the US said due process rights are moot since any confusion about who the Order applies to has been cleared up through additional guidance from the White House (legal residents are a-ok now – it should be mentioned that the only persons who really have rights affected here (due process) are legal residents and current visa holders). Additionally, the Order already provided for case-by-case evaluation, so the travel ban was discretionary. However, the discretion on how to apply the Order was not clearly set out at the beginning. The court said it didn’t think the guidance set out by the White House sufficiently cleared up this problem so it rejected the US argument.

So on these counts the court said the States are likely to succeed on their due process and religious discrimination claims, and that their harm is irreparable, and that that is more important than potential harm to the United States. This is why the TRO remains in place.

Did the court get it right? I think the States’ have standing, but just barely, so they can bring this claim. I think the due process claims are moot because the problem appears to have been remedied, and there has always been redress written into the order in the case-by-case provision. This discretion was not clearly defined at first but that is easily rectified.

I think the standing for religious discrimination claims is non-existent. If somebody thinks different let me know. I may be reading it wrong, but I don’t think the States have standing to assert these claims at all.

I think the basis for religious discrimination claims is beyond the way I would interpret the Order. Admittedly I am a textualist so if the Order doesn’t discriminate on its face I don’t see the claim. There is such a thing as an applied challenge, where when you apply a seemingly neutral rule it prove to be discriminatory, but because our immigration law has always contained preferences for religious minorities I don’t see how you can honestly say this is an aberration from settled law. Additionally, the people to whom this would apply to are people who do not already have visas so they do not have constitutional rights anyway. Again, I don’t teach constitutional law, but this is my understanding. However the court takes a different approach and only says that intent can be investigated despite what it says on the face of the Order. I think that is wrong – that is where interpretation becomes really fuzzy and there is great possibility to stray from the law. We must try to apply the law as written for predictability and stability.

I think the Order is reviewable (some commentators say it’s not reviewable at all which I think is wrong, The President, and any other branch of government must almost always be able to be checked by another), but I think there should be massive deference given to the President to make this Order. The court doesn’t think so.

So in my opinion the States are not likely to succeed on the merits of the underlying claim (due process is moot, religious discrimination is unsupported), that their harm is not irreparable (just having to wait a little longer get a visa is not fatal), and that the national interest in tackling terror should outweigh States’ interests in being able to travel a little easier or gain prestige through teaching engagements. I would not have granted the TRO, but the claim could proceed in the trial court (I wouldn’t dismiss the suit at this stage).

You can find the text of the court’s opinion here.