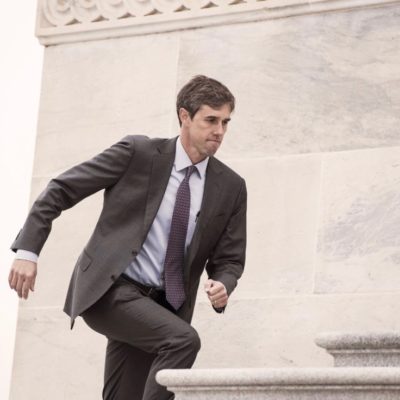 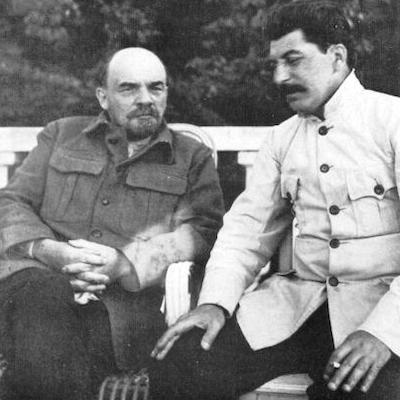 Next post
From the VG Bookshelf: The State and Revolution (Introduction) 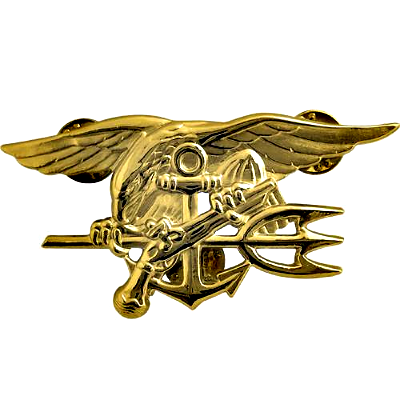 Sean Gallagher, brother of the Navy Seal, was interviewed by Fox News.com:

The brother of a decorated Navy SEAL leader alleged to have killed an injured ISIS prisoner of war in Iraq – amongst other war crimes – is now accusing the investigators behind the claims of trying to “take down” an “elite warrior” so they can advance their own careers.

Sean Gallagher’s criticism of the Naval Criminal Investigative Service comes as a military judge this week is preparing his recommendations on what charges Edward Gallagher, a highly lauded special warfare operator who has racked up numerous awards during his eight tours of duty, should face. 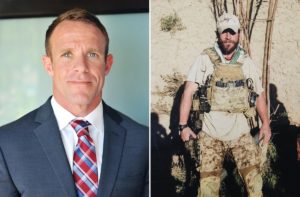 According to all accounts, the wounded teenager was wounded in an air strike, fighting with ISIS in a well-known ISIS base house. It was while the ISIS fighter was receiving medical treatment that Gallagher, allegedly walked over and stabbed him in the neck. Task & Purpose.com had this report:

Gallagher briefly left as other SEALs began to help with medical treatment of the fighter, who was having trouble breathing and was apparently hit with shrapnel in the left leg. But one other SEAL medic, C.S. (witnesses were reduced to initials in the proceedings to shield them from potentially being placed on so-called “ISIS kill lists“), told NCIS he believed he had just stabilized the fighter before Gallagher “walked up without saying anything at all” and started stabbing him.

C.S. told investigators it left him in “complete disbelief.”

Afterward, according to the charges, Gallagher posed next to the body and took pictures, in addition to carrying out his reenlistment ceremony.

Gallagher sent pictures through his phone to friends saying he got “him” with his hunting knife. The Navy Seal then used a drone to record his reenlistment ceremony featuring the dead ISIS fighter. The photos were not shown at the trial, but were described by a witness.

Iraqi military personnel working and fighting along side Gallagher tell a very different story. According to the Air Force Times.com, the Iraqis saw the Navy Seal as a complete professional. A very different picture of the teenager begins to come in focus. Very different from “having trouble breathing” and “hit with shrapnel in the left leg:

“Chief Ed was ‘long in the service,’ very experienced,” said al-Jubouri. “He was hard on them and responsible for them. They were very young and inexperienced. Chief Ed is experienced in war from lots of time in Afghanistan and Iraq and he is very good. Chief Ed was very good with all weapons systems, especially the (anti-tank rocket). He is the best Chief.”

Struggling without a steady supply of food, water and ammunition, the unnamed boy was the only one left in the ISIS unit. He was discovered riddled with bullets, with the “most prolific” wound to his leg where “the artery was shot” and he was “bleeding badly, with little chance of survival,” according to the transcribed interview.

The SEALs weren’t happy to receive him. In fact, “the Americans were mad, because ‘they thought we were mistreating the wounded fighter by bringing him there in that manner, and dragging him on the ground.”

According to the Iraqi military personnel the wound in his neck came from the intubation to try to save him.

Following the Article 32 hearing, the Gallagher family and their friends held a fundraiser.

If Special Operations Chief Gallagher did not murder the ISIS fighter and if he did not commit any of the other crimes for which he is charged, he should be punished. Posing for pictures with those we have legitimately killed in war is not acceptable. Nor is featuring the vanquished in your re-enlistment ceremony.

Eighteen years of service and eight deployments must be taken into consideration. So must Navy Seal Chief Gallagher’s bad behavior. 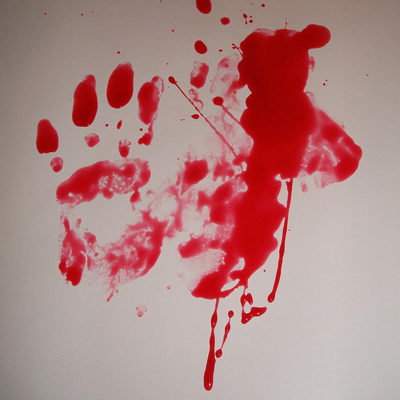