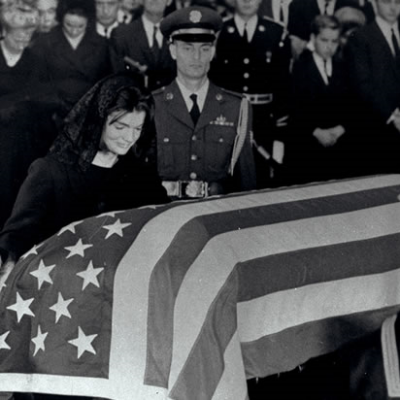 Previous post
JFK: My Memories of His Assassination on this Day in 1963 (video)

More Syrians Attempting To Enter US From Mexico

More Syrians Attempting To Enter US From Mexico


Since those 8 were taken into custody, another group of five was also stopped on Friday.

According to a statement from the Department of Homeland Security, five Syrian nationals presented themselves at the Gateway to the Americas Bridge. A family consisting of a man, woman and child, and two other men were taken into custody by Customs and Border Protection — a standard procedure.

The statement reads that CBP “checked their identities against numerous law enforcement and national security related databases. Records checks revealed no derogatory information about the individuals. CBP turned them over to U.S. Immigration and Customs Enforcement for further processing and placement in an ICE facility.”

And what do they want? Asylum!

DHS says 5 more Syrians on Friday presented themselves to US Customs agents at the Laredo border port of entry. They are seeking asylum.

This is turning into a frightening repeat of the summer of 2014, when children were swarming to the border and turning themselves in, knowing that there would be asylum. And at the same time, there were warnings that ISIS was making attempts to get through the porous southern border.

Thirteen Syrians in a little over a week. And these are only the ones that were apprehended by the Border Patrol. How many more weren’t stopped?