Next post
Remembering the Fallen: Giving their last full measure of devotion

by Kate in military 5 Comments

On September 17, 2009, Staff Sergeant Jared Monti, was awarded a posthumous Medal of Honor “for conspicuous gallantry and intrepidity at the risk of his life above and beyond the call of duty” in Afghanistan. You can find his Official Citation here. Jared had uncommon valor, demonstrated gallantry on the battlefield, and had immeasurable courage. Jared Monti died on June 21, 2006 in Afghanistan, while answering the call of his country. He was 30 years old. Read more about Jared here.

A Nashville songwriter named Connie Harrington was driving in her car, on Memorial Day, listening to a story on the radio of a dad, Paul Monti, remembering his son — a soldier who was killed in Afghanistan named Jared Monti. Jared’s dad was asked how he dealt with the death of his son. And Paul Monti simply said “I drive his truck”.

Deeply moved, Connie Harrington couldn’t get the interview out of her head. So she did what every song writer does, she scribbled down everything she could remember. A few days later, Harrington started turning those thoughts, with 2 co-writers, into a song about a grieving father and his soldier son. Country singer Lee Brice recorded “I Drive Your Truck,” and last month it became No. 1 on Billboard’s Country Airplay chart.

His dad told the reporter that his son shunned any kind of notoriety or attention. “All of his medals went in a sock drawer,” Jared’s dad said. “No one ever saw them; he didn’t want to stand out.”

Then came the part of the interview that hit me hardest: It was the moment when Paul Monti talked about his son’s truck, and why he still has it, and still drives it.

“What can I tell you? It’s him,” Jared’s father explained, nearly choking on his words. “It’s got his DNA all over it. I love driving it because it reminds me of him, though I don’t need the truck to remind me of him. I think about him every hour of every day.”

Here’s the video of “I Drive Your Truck”. It’s the saddest song I’ve ever heard and it makes me bawl like a baby… and I never knew Jared. I can only imagine it’s impact on those who knew and loved him.


There’s more. It turns out that Jared’s father got a message on Facebook from a woman whose son had died in the same battle Jared died in.

“She sent me a message that she had heard the song,” Paul Monti told NPR last week, “and that I had to listen to it. She knew I drove Jared’s truck and she drove her son’s truck.”

Oh, and Jared’s truck? A Dodge 4X4 Ram 1500 with decals on it that include the 10th Mountain Division, the 82nd Airborne Division, an American flag, and a Go Army sticker. God Bless the Monti family this Memorial Day from a grateful nation.

Teach at Pirate’s Cove is blogging about “Sigh: Now A Warmist Blames The War On Terror For Climate Change.” Morons can’t help themselves I guess. 😉

The Other McCain has up a bunch of great blog posts including this one by Stacy full of Awesome on “Aggravating Circumstances: Against the #FreeKate Campaign for Sexual Anarchy.” Wut?

Phineas at Sister Toldjah has up a post on “Tyrant Governor of New York will not tolerate dissent from his underling sheriffs”. It’s great.

Professor Jacobson at Legal Insurrection has up a terrific post today on “Hezbollah’s Nasrallah on Syria — Going all out to save Assad.” Can we possibly hope they will simply kill each other?

ColoradoPatriot at Gay Patriot has up a really interesting blog post on “The Slow Death of Irony Continues in Colorado.” .

Glenn Reynolds or Instapundit has many great posts at his blog hub and don’t forget to check out this video from Bloomberg TV featuring Glenn!

Emily at NakedDC has a blog post up on “Chris Christie hates Snooki, like a good American.” Well, she does live in NJ.

B5 over at Blackfive has a terrific post up called “The Gates of Heaven” on what Memorial Day is all about.

Jammie at Jammie Wearing Fools has up a great post on “Michelle Obama to Code Pink: “Keep up the Great Work. We Really Need You”. Booo.

This Ain’t Hell has a bunch of great posts up today but I especially love this one by Doc Bailey called “In Memoriam.” Hanky alert…big time.

As always, Michelle Obama’s Mirror has up a terrific blog post called “Obama’s Naval Academy Commencement Address: “Sub-Optimal”. Hm. I see what they did there.

American Power also has up a great blog post on “Atlantic Magazine’s Bogus, Pernicious Meme That Homosexual ‘Marriages’ are ‘Happier Than’ Traditional Marriages.” Go check it out.

Dan Riehl has a blog post up at Riehl World View on “French soldier stabbed by bearded North African man in “Arab-style garment”.

Three Sure Things of Life has up a post called “I Will Not Comply.” It’s great!

Jazz Shaw has a blog post up at Hot Air on “Menendez – Looks like we don’t have the votes for that immigration bill after all.”

and finally, Dave at AoSHQ has up a blog post “The Coldest War.” Make sure you read the comments!

Please remember The Fallen this Memorial Day weekend. They gave up all their tomorrows for us. 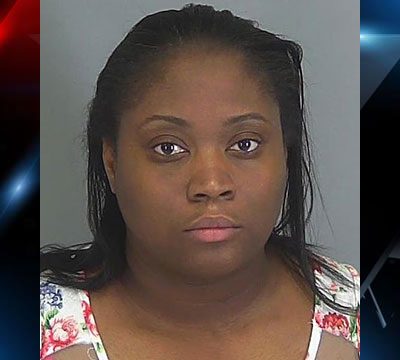 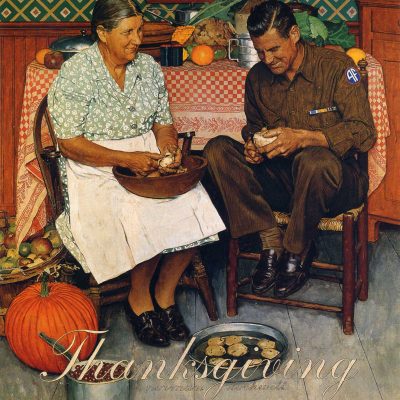