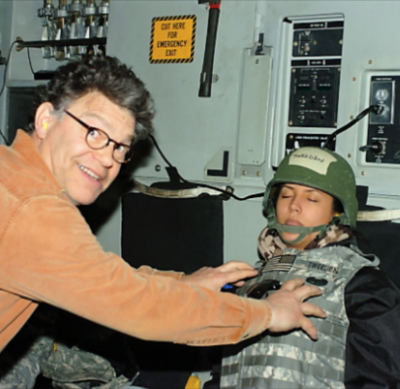 Previous post
Kirsten Gillibrand In Defeat, Sneaks Out the Back Door 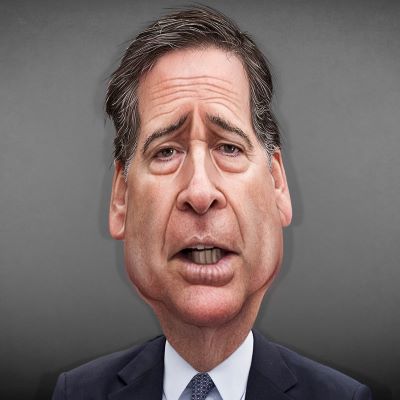 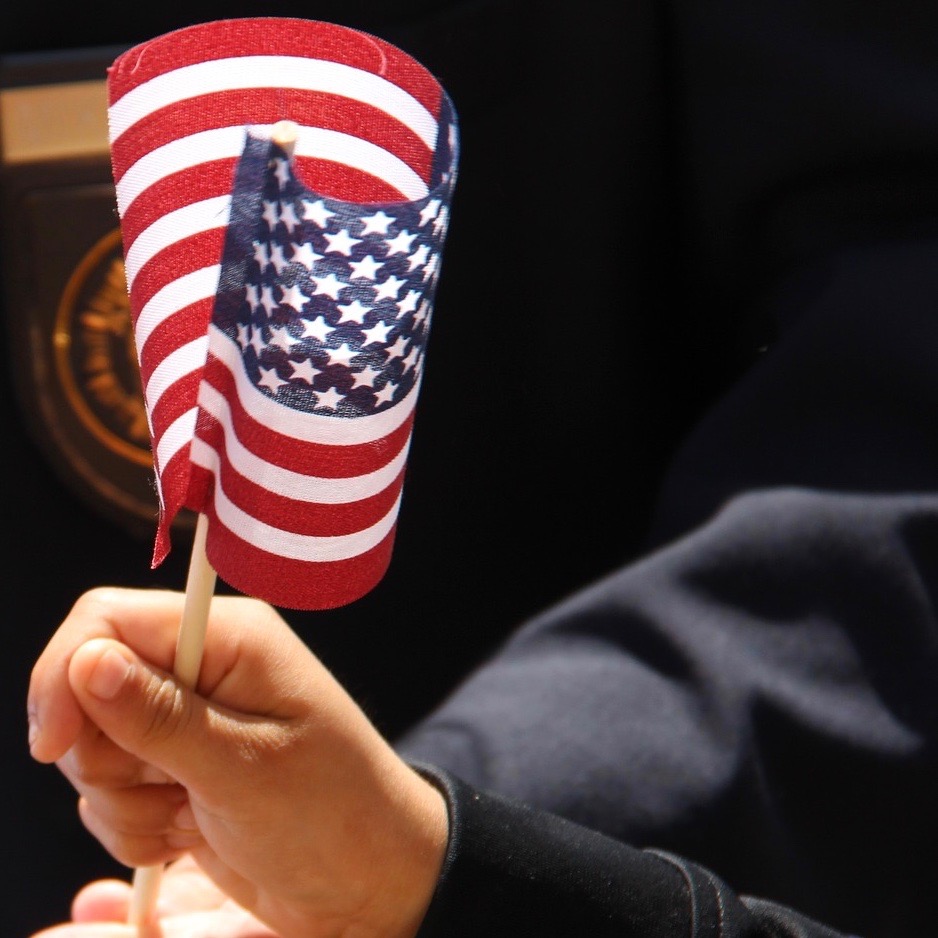 by Narcissi Craig in military 13 Comments

A recently released USCIS policy update has military families up in arms. The media took the confusing policy statement, and despite clarification, continues the inflammatory spread of misinformation.

The afternoon has been abuzz with the latest affront to military families. Trump is an evil bastard, who is eliminating Birthright Citizenship for children born to American citizens serving overseas in the Military. He is forcing them all to apply for citizenship via the Naturalization Process. Countless thousands of children will be denied the opportunity to become President of the United States!

The cause of all this scatter shot? A policy manual update from the DHS Citizenship and Immigration Service. It reads as follows,

USCIS is updating the Policy Manual to better define residence and clarify the distinction between U.S. residence and physical presence. In addition, USCIS is updating its policy regarding children of U.S. government employees and U.S. armed forces members employed or stationed outside the United States to explain that they are not considered to be “residing in the United States” for purposes of acquiring citizenship under INA 320.”

This update is a bit concerning for people who live abroad on military bases. They are rightly concerned that their children will not be considered Natural Born citizens. A good part of the blame is squarely on the employees at the USCIS. They pushed out a policy that is nebulous and rife with ambiguity. Unfortunately, the media fired a bullseye with this ammunition, and the shots are traveling the globe.

No. It blossomed with a blog post on the site Task & Purpose, a site focused on military issues. They cited the following tweet from a SF Chronicle immigration reporter,

Today USCIS issued guidance that DHS “no longer considers children of U.S. government employees and U.S. armed forces members residing outside the United States as ‘residing in the United States’ for purposes of acquiring citizenship” —https://t.co/IRNR21Qm4P

“The policy change explains that we will not consider children who live abroad with their parents to be residing in the United States even if their parents are U.S. government employees or U.S. service members stationed outside of the United States, and as a result, these children will no longer be considered to have acquired citizenship automatically,”

This didn’t clarify anything. In fact, with the absolute inability of people to understand Civics 010, most interpreted it as  “All The Babies Will Lack Citizenship!!!”…. I have faith that you readers understand the fundamental facts that American citizens who have babies, convey their citizenship to the offspring. This huge balloon of misinformation will impact, on average, fewer than 100 people a year.

Media is notorious for reporting from a slant. Those with a 50% accuracy and honesty rating are considered good sources. In this case, “Orange Man BAD!” is the underlying thread (#Trumphatesmilitaryfamilies is trending @ #1 on Twitter). With a little digging, the facts are very different than the slant. Who is NOT impacted by this policy alignment?

From the same SF Chronicle immigration reporter, three hours after the initial Tweet,

Once more for clarity for those reading the replies — this does not apply in regards to birthright citizenship or if both parents are citizens who have resided in the U.S. Here is also some more info: https://t.co/duu21IYeh0

This reporter did the right thing and updated as more information was available. Other “trustworthy” outlets maintained their clickbait headlines well into this morning.

From the Military Times,

New immigration policy withholds automatic citizenship for some children of troops overseas, but not all 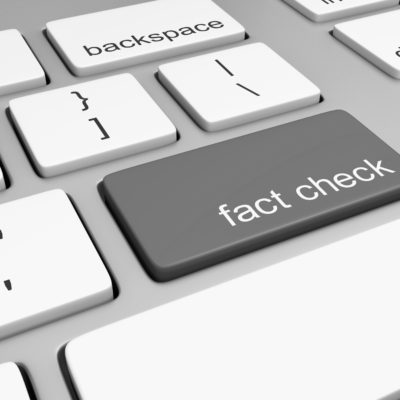 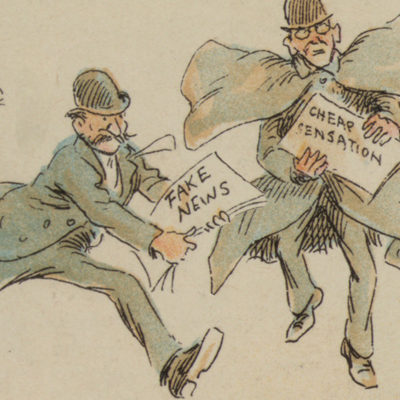