by Kate in Headlines 8 Comments

Well let me – a gleeful MO critic – say that this choice was incredible! I am a huge vintage fan and this 1950’s couture outfit is believed to be the first vintage dress worn by a first lady to a public event. It is one of a kind and was made by American designer Norman Norelli, who died in 1972 and was considered to be one of the most influential designers of his time. I really love it!

Michelle Obama is normally such a hot mess when it comes to her fashion choices, that this sweet black-lace overlay cami frock with a full skirt from New York Vintage, is such a nice surprise. No one really knows how much MO paid for her thrift store dress — some are guesstimating around $2,500 — but whatever it was, it was worth it! By the way, MO is wearing this for the “Christmas in Washington” concert, which was taped Sunday and airing on TNT tonight.

Don’t worry though. Her next fashion cringe is just around the corner! 🙂 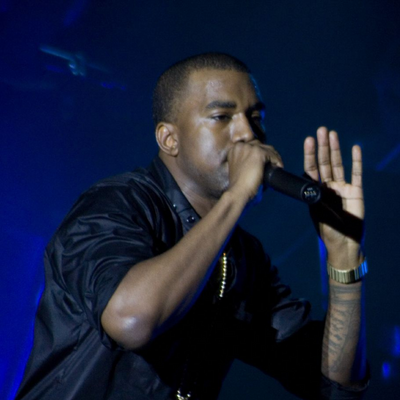 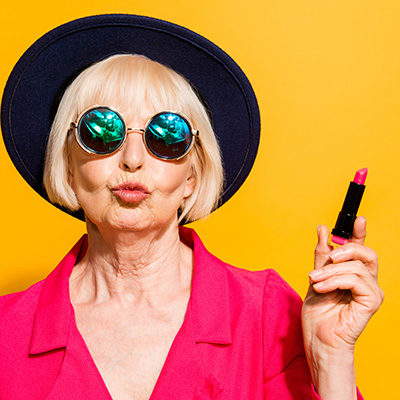