Previous post
Who can we thank for the Mark Zuckerberg POTY idiocy? Meghan McCain.

by Kate in Headlines 13 Comments

He wants one, as a pet, for his family. But after serving 19 months at the federal penitentiary in Leavenworth, Kansas, part of his release agreement was that he would never own another dog.

“My entire life I grew up with a pet in my house. The last few years were the first that I haven’t had one. My daughter is used to it, my son is used to it. It’s just different. I feel bad for them and the entire situation, what I did. It could be part of my rehabilitation process showing people I do care about animals sincerely and genuinely… Whatever animal I’d have would live a happy life…. I know that.”

Aw. It’s for the children!

You might remember one of the sicker details of Michael Vick’s crime was that dogs that didn’t win in his bloody, vicious dog fighting ring were tortured and killed. Do people who “sincerely care about animals” like he says he does, do to animals what he did? Nope.

It’s true that people can change and dogs can help them change but… has Michael Vick changed? 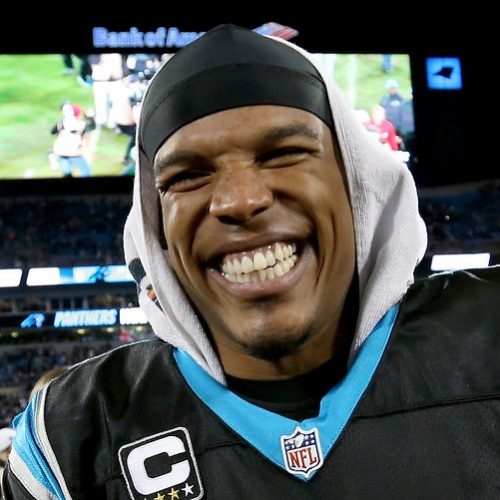 NFL to Cam Newton: Thanks, we really needed another controversy — NOT