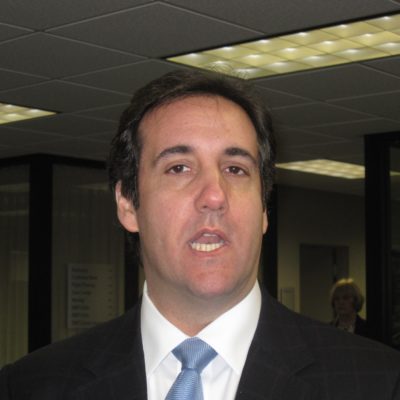 Maryland Peace Cross Case To Be Heard At Supreme Court 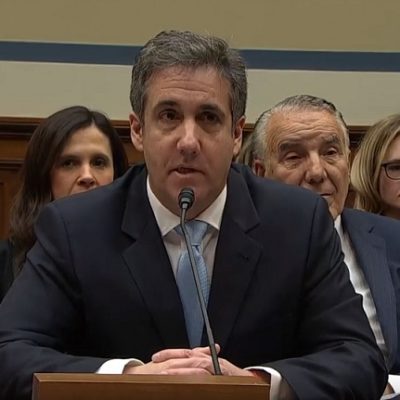 Next post
Four Things We Learned From Michael Cohen Today

Maryland Peace Cross Case To Be Heard At Supreme Court 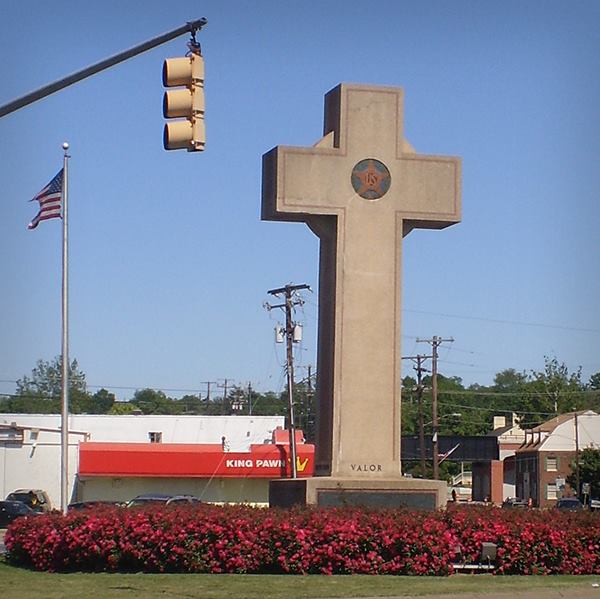 You can file this one under “Destruction of Common Culture”. Or you can file this under gutting the First Amendment to the United States Constitution. The Supreme Court will hear arguments on a request to remove the Bladensburg Peace Cross from public land in Bladensburg, Maryland.

There are enough shiny balls spinning in the air to keep us all distracted from this little old First Amendment thing. As Amanda wrote this morning, Michael Cohen will testilie before the House Oversight and Reform Committee. Read Amanda’s post here. First, Congress ought to oversee and reform themselves. Second, am I the only one who hopes Michael Cohen’s pants do catch fire? The other spinning ball is Trump/Kim 2.0 in Hanoi. I watched five minutes of MSNBC this morning and the Trump Derangement Syndrome made the roots of my hair hurt. The dinosaur media is going to have split screens all day long of Cohen and Trump/Kim. Trust.

Ignore the shiny, spinning balls. The Bladensburg Peace Cross is where our focus needs to be. Of course, we cannot watch the Supreme Court arguments, pity. Fox News Channel’s great Shannon Bream will be there to listen and analyze and will probably do great hits on the Fox News today.

So what’s the deal on the Bladensburg Peace Cross? From The American Spectator:

In the winter of 1917, Maryland resident Martha Redman said goodbye to her son William as he left her for the battlefields of WWI. He was killed in August, 1918 in Brittany. His remains were never returned to his mother.

Without her son’s body to lay to rest, Mrs. Redman conceived of a monument honoring all 49 WWI fallen soldiers from Prince George’s County. It would be on private land and built with money raised from citizens and politicians by other Gold Star mothers. In 1919, Martha personally broke ground for the Bladensburg “Peace Cross.” In a letter to her senator, she noted of her son, “our memorial cross is his gravestone.”

The Peace Cross is huge. It’s forty feet tall. There are 49 names of men from Prince George’s County who died in World War I inscribed on a bronze tablet. The cross was later rededicated to all who have perished in battle. Unfortunately, because of eminent domain the cross now sits on public land. Again, from the Spectator article:

Their ostensible reason is the Cross now sits on public land after a 1957 eminent domain taking. Their real reason is to destroy anything they perceive related to the God they don’t believe in but are nonetheless desperate to dispatch from view. Their motivation is something that fair-minded, patriotic people cannot comprehend.

This historical marker stood in silent dignity for nearly a hundred years until 2014 when the American Humanist Association (primarily atheists) filed suit alleging it violates the Establishment Clause of the First Amendment which prevents government from establishing religion.

Excuse me for a moment while I bang my head against the wall.

Okay, I’m back. Are you bloody freaking kidding me? Watch this video in which Roy Speckhardt explains why the cross is offensive:

I cannot even deal with that kind of bitter hatred.

Old Roy wouldn’t be pitching a rusty if that was a Crescent Moon Symbol or Reclining Buddha. The Gold Star Mothers (now known as Gold Star Families) don’t give a duck’s backside what the symbol recognizing their Children’s sacrifice is. They just want their children’s sacrifice remembered. Did anybody bother to poll the names on the Peace Cross to see what their religions were? No. Because the cross is not a religious symbol in this instance. The cross represents sacrifice, remembrance, valor and devotion to Country and one’s brothers’ in the trenches. Remember that World War I was the “War to End All Wars” and the Peace Cross represents, also, the hope for peace in the world.

No, Roy and his ilk (can you reading the dripping sarcasm in the word?) hate religion. They hate, most specifically, Christianity.

I think this case represents not only an assault on Freedom OF Religion but Freedom of Speech. As a backsliding Southern Baptist kind of girl, I am not offended by symbols of religion in the public square. A Star of David or a Ganesha, the Hindu elephant, don’t offend me. If I saw them in a public square, I would think of them as symbols or art. That’s because I am a grown-up with common sense and an appreciation for the belief’s of others. I am not a small minded person with authority issues. Just sayin’.

Pay attention to this case. Ignore all the shiny balls. Our Constitution is the bedrock of our common values. Meanwhile, this backsliding girl is gonna pray.