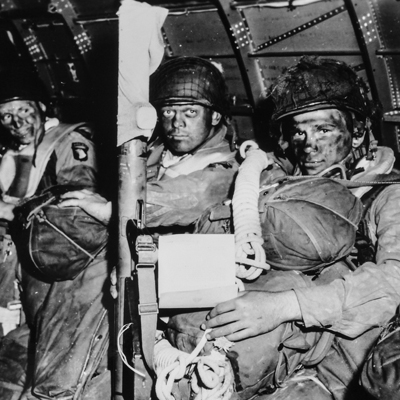 Next post
From the VG Bookshelf: A Social Poison by Thomas Sowell 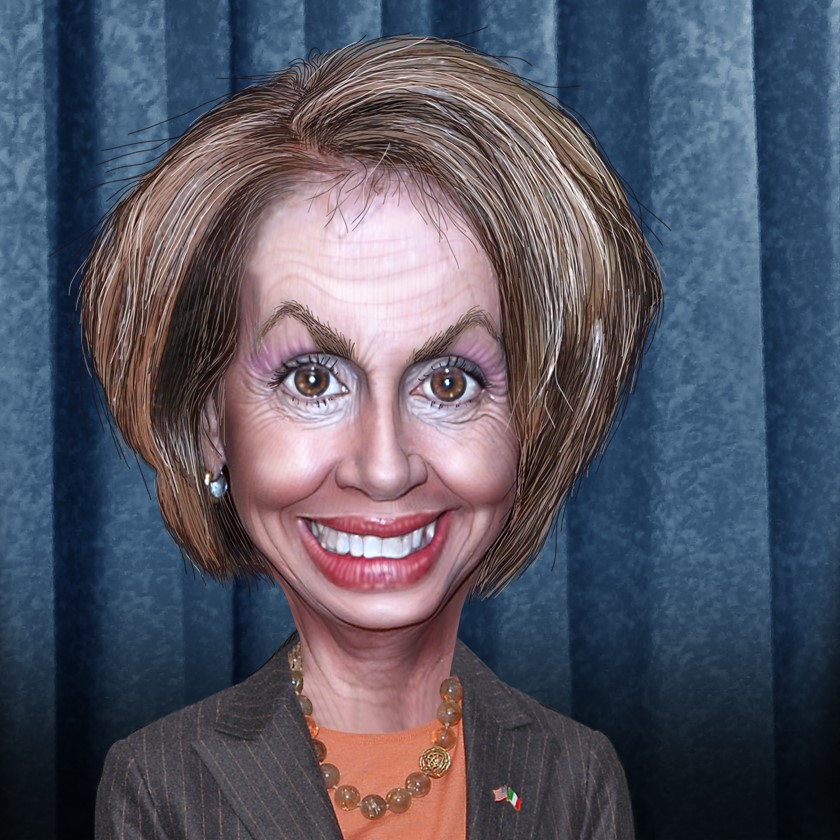 Madam Speaker has spoken. And danced. And changed positions. And finally come around to the position we all expected. She’s flipped and flopped her way into beginning the process that could lead to the impeachment of Donald Trump. She’s spent the months since the Speaker’s gavel was once again placed in her hand saying she didn’t think impeachment was appropriate–yet. But anyone with an ounce of common sense knew better. She’s made it perfectly clear since the 2016 election that she will do almost anything to get Trump out of office. Now her song and dance routine has come to an end and she will hold a “closed-door meeting Wednesday morning to deal with new pressure to go forward with an impeachment inquiry of President Donald Trump.”

What is interesting about the timing of her announcement is that she spent much of the day denying any split in the party over the impeachment issue. There would not, according to her, be any movement in the direction of impeachment. Then, suddenly, she does a 180 that had to leave her with a case of whiplash. So what happened?

According to ABC News, members of the House Judiciary Committee “stood tall” in demanding for Trump’s impeachment. Rep. Jamie Raskin apparently pressed the issue, claiming such a move “could streamline Democrats’ investigations and help them in court.”

If that comment doesn’t give you pause, it should. Their fishing expedition better known as the Mueller Report didn’t work to drive Trump from office. Their continued harassment of members of his Administration, past and present, not to mention members of his family, failed to force him out of office. So now members of the Democratic Party are casting their last hope to drive Trump from office on impeachment. More investigations and–get this–court proceedings.

Where is the concern about what is best for the country?

Where is the respect for the rule of law?

It isn’t with many in the Democratic Party and, it would appear, it isn’t with Madam Speaker, who seems more concerned about holding onto power than she is in sticking to her proverbial guns.

Those backing impeachment are, according to ABC, doing so because it will “help them strengthen their investigation and obtain documents and information the administration is blocking.” In other words, they want to use the very serious impeachment process in an attempt to get around the law when it comes to the Mueller Report. They have no respect for the sanctity of the secrecy grand jury proceedings. They have no concern for national security. If they did, they would have spent the same amount of energy and money trying to take down Hillary Clinton as they have Trump.

Rep. Mark Pocan, a co-chair of the Congressional Progressive Caucus, claims Trump’s “stonewalling” of Congress “only enhances the President’s appearance of guilt.” This so-called appearance of guilt is all Pocan needs to justify an impeachment investigation. Guilt by innuendo and hypocrisy. There are a number of Democratic politics who should be glad the “appearance of guilt” standard isn’t being applied to them.

Of course, the usual chorus of haters is chiming in.

The President has done everything in his power to obstruct Congressional investigations.
It is our responsibility as a coequal branch of government to investigate whether that rises to the evidence of high crimes and misdemeanors.

I’ll admit, for a moment, I found myself agreeing with Omar. An impeachment inquiry isn’t an act to be taken “out of political expediency.” Then she had to add that next bit. Cutting through all the bullshit coming from her and others, they want a fishing expedition that will cost taxpayers who knows how many tens or hundreds of thousands of dollars on the hope they will find something to use against Trump–if not to impeach him then to attack him with on the 2020 presidential trail.

Not to be left out of the circus, Sheila Jackson Lee told CNN she would be introducing  “a resolution of investigation,” calling on the House Judiciary Committee to determine if there is enough evidence to move forward with impeachment proceedings.

Judiciary Committee Member Democratic Rep. Sheila Jackson Lee tells @ChrisCuomo she will introduce a "resolution of investigation," an interim step towards impeachment, saying "it will allow us to educate before we activate" on impeachment proceedings. https://t.co/ENokxRyomx pic.twitter.com/FeZPRKXf5c

Even Robert “Beto” O’Rourke got in on the act during the CNN town hall meeting. Beto who can’t state a policy or position without someone else first coming out with it.

Beto O'Rourke: "We should begin impeachment proceedings against Donald Trump. Not something that I take lightly. It's an incredibly serious, sober decision. … Really the last resort, when every other option has failed us." #CNNTownHall https://t.co/zhljaPfEr4 pic.twitter.com/K8om1DMyw2

How long before the rest of the ever-growing field of Democratic hopefuls chime in as well? Have no doubt they are rushing to their social media accounts even as I write this to jump on the “Dump Trump” bandwagon.

But for now, you can be sure Madam Speaker isn’t upset at all by this latest development. She’s played the game. She can tell those who wanted the Dems to take it slow because they have more sense than their elected representatives that she did her best. She tried to be the voice of reason. It wouldn’t surprise me at all to learn Pelosi has been orchestrating this since before the Mueller Report was released. She wants Trump out and she wants to maintain her power position in the House.

Watch what happens over the next few days and weeks. Keep an eye on Speaker Pelosi. She has to be hoping this attempt to oust Trump will be more successful than their earlier efforts. How long will she be able to hide the self-satisfied smirk of knowing she managed to pull off her plan to begin impeachment proceedings without actually being the one to start the process? She is walking a thin but very dangerous line.

And here’s hoping Madam Speaker falls off sooner, rather than later.