Next post
Feminist alert: jeans are sexist now, too! 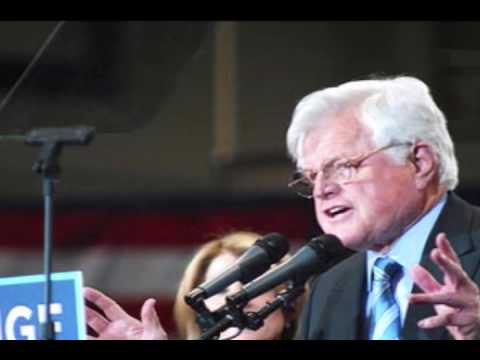 Mike Malloy thinks that John F. Kennedy and Robert Kennedy were killed by “the right wing”.

Well, let’s see. Lee Harvey Oswald was a liberal communist who defected to the Soviet Union, and not really a right-winger. He openly hated the United States. Sirhan Sirhan was a Palestinian-Christian who, according to his mother, killed RFK for his country, because of his Arab nationalism. He held a grudge over Kennedy’s support for Israel in the Six-Day War. And Bill Ayers (liberal activist extraordinaire) even dedicated his book, Prairie Fire, to him. I’m pretty sure that neither of these men were part of the right wing, but since when did liberals ever let facts get in the way of their arguments?