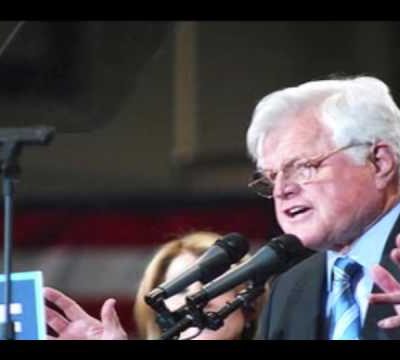 Previous post
Lib idiot: JFK and RFK were killed by the right wing

Next post
They really did sink this low: using Ted Kennedy's grandson during his funeral to push for health care reform

by Cassy Fiano in Headlines 22 Comments

Because feminists don’t have much to legitimately complain about, they have to resort to making up sexism. They can go so far as to even find it in different styles of jeans. (No, I’m not kidding.)

Okay, forget the creepy “modelquins” commercials for a second. Old Navy has managed to once again be condescending to its customers. They have added a new style to their ridiculously named women’s jeans that neatly packages their women customers into brightly colored, cotton, female stereotypes.

In other words, you’re fat and you better push those curves into the appropriate shape.

These are cuts of jeans that this feminist is complaining about. Here is how Old Navy actually describes them.

The Dreamer: classic-rise jeans that sit at your waist, are straight through the hip and thigh. Have a front panel that slims the tummy and a no-gap band for full coverage in the back.

The Flirt: mid-rise jeans that sit right below the waist, are straight through the hip and thigh.

The Sweetheart: classic-rise jeans that sit at your waist, are relaxed through the hip and thigh.

The Diva: low-rise jeans that sit on your hips, are slim through the hip and thigh.

The Weekend: low-rise jeans that sit low on your waist, and have a relaxed boyfriend fit.

Yes, I can clearly see how these five styles translate to fat, slut, doormat, and bitch. It’s SO obvious. That girl isn’t reading too much into it at all!

This is the problem with modern feminism. They get their panties all in a bunch over stupid shit like this, and have little to no concern for the real problems in the world. They see sexism everywhere, without ever recognizing the sexism they’re carrying on their shoulders every day. Most women don’t identify with feminism anymore, because they frankly don’t want to be associated with humorless bitches who have a constant chip on their shoulder.