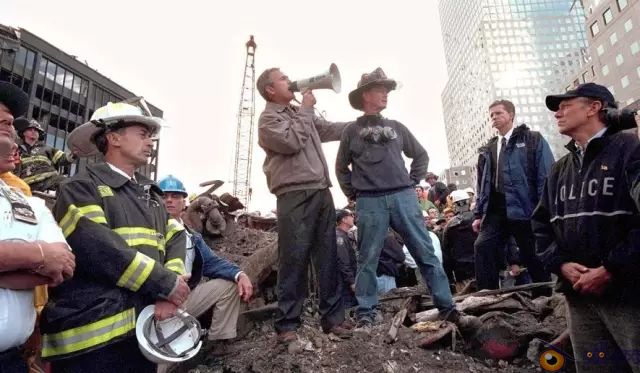 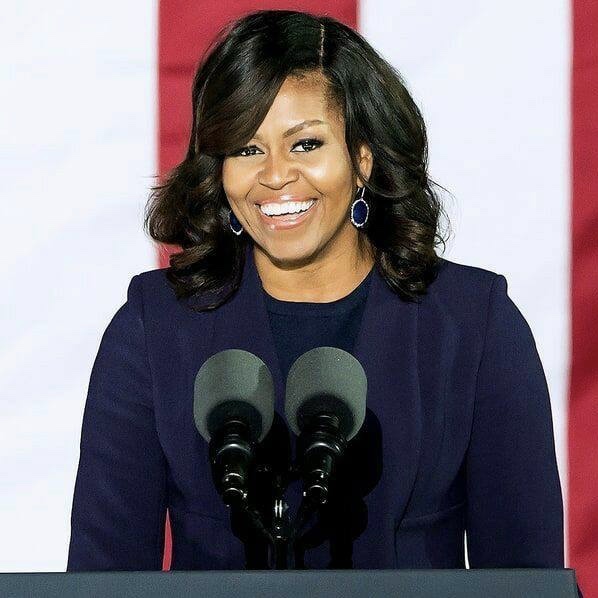 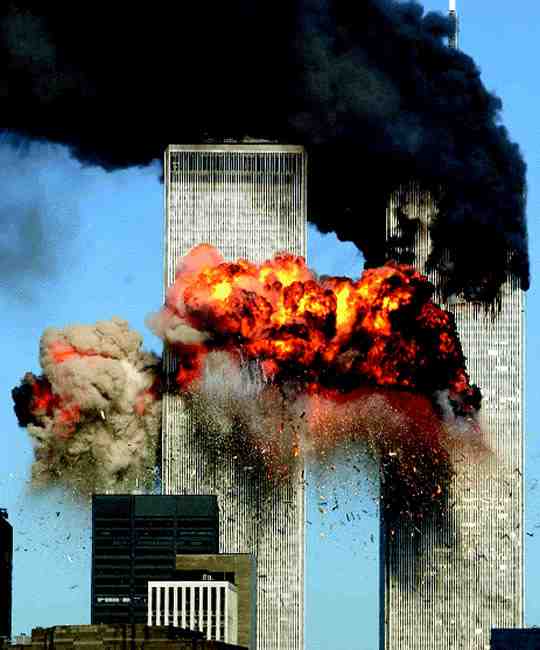 For years I have sought to shield you from the harsh reality of what happened on a clear, sunny early autumn morning sixteen years ago this September 11. When we go to the airport and you ask me why we have to wait in long lines and take off our shoes and go through a machine before getting on a plane. I always told you it was “Because some bad men did a really bad thing with airplanes years ago” because I told myself that a nine-year old should not have to trouble themselves over complicated affairs of state.

Last summer I landed a new job which has had me flying across the country with regularity, and I know that scares you. It scares me too, but for different reasons. The other night we had a talk about “leaving people with kindness” and I told you some more of the story of 9/11. I explained to you that because bad men had flown airplanes filled with fuel into two large office towers in New York on 9/11 years ago, over three thousand mommies and daddies did not get to say good bye to their families and they never went home to them. I asked you to consider how you would feel if you knew that your last words to daddy or me were in anger over something as trite as a broken bagel. As you dissolved into tears and told me you did not want me to die, part of me immediately questioned my wisdom in telling you more of the story. I wanted to make a point to you though, just in case one of my flights eventually does not make it home, that we must all strive to leave one another with kindness.

On September 12th, 2001 the whole nation realized the importance of this seemingly simple lesson. We stood together in a way I doubt anyone in my generation or generations since had seen or will see again for quite some time. We were more united in the weeks following that horrific act of terror than we had been probably since World War II and the bombing of Pearl Harbor. In the coming weeks and months people greeted one another as American’s first and foremost and we all stood with New York, Shanksville, PA and Washington DC in solidarity as first responders helped clean up the rubble of the buildings that had fallen or processed the scene in the middle of a farmer’s field where one of the planes went down.

The sad truth is that flying, which you know I dearly love, has never been the same for me since. With every takeoff and landing, I say a silent prayer of hope and of thanks to God that He protect us during our time in the skies. So many of the memories about 9/11 for me rest with planes. Not just because of the obvious connection; that the terrorists used them as weapons of mass destruction; but because of what followed in the hours after the attack. My commute at the time was crossing the San Francisco Bay on the San Mateo bridge to the East Bay. On my way to work it was common for me to see four planes or more making the approach over the bridge into San Francisco’s Airport (SFO). That morning, the skies over that bridge were eerily empty. No planes were in that sky for the next week, save for the fighter jets dispatched from Moffett Field and Travis Air Force Base just northeast of the Bay Area. Hearing those jets screaming around the Bay made me anxious for the first time in my life. Usually, I thrilled to the sound of an F-16 but in that week they served as a reminder of the most grievous injury I have seen done to our country in my lifetime.

Many have already forgotten the lessons we learned that day. We are all Americans, we are all blessed to be part of this country and we must be vigilant against those who would see harm is done to us or this nation. But most of all, we must always remember to leave one another with kindness because we simply cannot know each time we leave our homes if we will return to them and the ones we love. If 9/11 did not teach everyone that one lesson, I fear for humanity’s future.

I love you always,