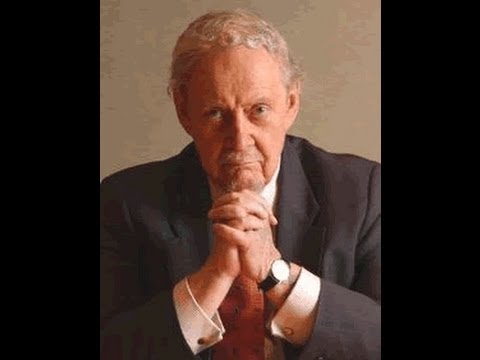 As Michelle notes, Judge Robert Bork, former Supreme Court nominee, legal scholar, and the conservative movement’s champion of originalism, died early this morning after a long battle with heart and pulmonary complications. His family reports that the funeral will be held on Saturday. He was 85 years old.

He should have become a Supreme. In his writings and in debates on legal doctrine, the burly, bearded, chain-smoking ex-Marine was sharply confrontational. But friends and enemies alike found him a man of great charm, compassion and intellect, with a wit so sharp a close friend once called it dangerous. And that is what liberals feared most about Judge Bork being a Supreme.

Judge Bork was passed over for an opening on the Supreme Court in 1986, when President Ronald Reagan nominated Antonin Scalia – my favorite Justice – who was confirmed 98 to 0 by the Republican-controlled Senate. Then, after the retirement of Justice Lewis F. Powell Jr. in 1987, liberals were afraid that President Reagan might appoint a judge who would tilt the court toward the right. Sound familiar? Judge Bork’s nomination went to a Senate controlled by Democrats, with – guess who – Sen. Joe Biden (D-Del.) as chairman of the Judiciary Committee.

To say his historic confirmation hearings were hyper-partisan is an understatement. His confirmation hearings began the modern era of political “character assassinations” – thanks Ted Kennedy! Judge Bork was attacked as a free-speech censor and a danger to the principle of separation of church and state. His prolific writings were scrutinized, excoriated, and used against him. Even when it seemed his nomination would go down, Judge Bork refused to withdraw. His nomination fight has defined every high-profile judicial nomination since, and largely established the opposing roles of vocal and well-funded interest groups in Senate nomination fights to date. In a 58-to-42 vote, the Senate rejected his nomination — it was by one of the widest margins in U.S. history and purely partisan. 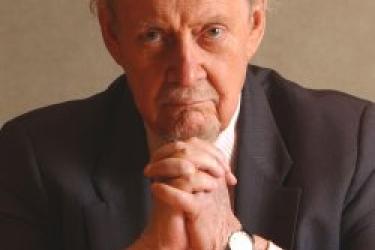 The truth is that liberals feared him:

“But liberals vowed to defeat Judge Bork and waged an all-out campaign, which included television commercials featuring actor Gregory Peck, to portray him as an unreconstructed extremist. Among those who testified against Judge Bork was one of his former students at Yale Law School, Arkansas Gov. Bill Clinton, five years before he was elected president.”

His unrelenting calls for judicial restraint and his opposition to “imperialistic” liberal judges, who he said read their values into the Constitution, made Robert Bork an iconic figure in conservative legal circles.

What happened to Judge Bork during his confirmation hearings – Borking – may have been the first example of Alinsky tactics being used by the left against conservatives. These tactics have now been codified and have become the norm, not just for community organizers, but for actual public office holders.

As Rush Limbaugh says, Robert Bork lived in Realville. Rest in peace Judge Robert Bork. You were a great man and will be missed.

UPDATE: An amazing tribute from EM on Judge Bork. Go read it.