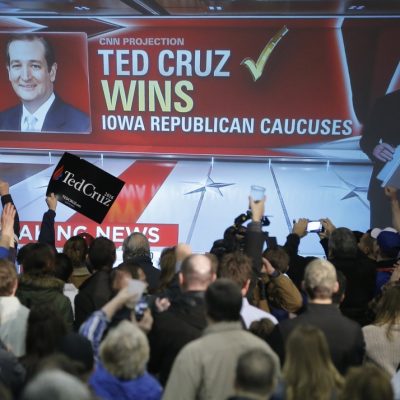 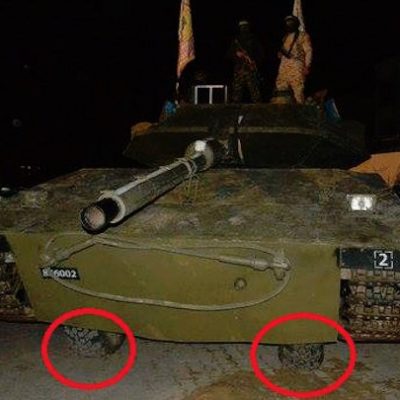 Next post
Hamas Unveils New "Tank" on "The Road of Jihad"

Is this the old government bureaucrat version of “come on, Mom – everyone else gets to do it, why not ME???”

The emails between Kerry and Clinton were included among a small batch of records made public by the State Department Friday. It had been upgraded to “secret,” the level of classification in government above “confidential,” but below “top secret.”

“I can tell you the [email] that we talked about being upgraded to secret was sent from a non-official account, and the account from which it was sent is no longer active,” Kirby said of the email Tuesday. “I’ve not spoken to the secretary about his reaction to that being out there.”

His reaction should be one of abject groveling followed by a resignation letter, but we won’t be that lucky. Does NO ONE in this administration read the rules, or is that a prerequisite of getting a job as a Cabinet Secretary in the Obama administration?

There aren't enough orange jumpsuits for this Administration. https://t.co/096qd7o70n

Wow. I for one am glad we're making it so easy for other countries to gather intel on us. https://t.co/oCHlJtBqLV

God only knows what has been flushed out of that server in Hillary’s bathroom.