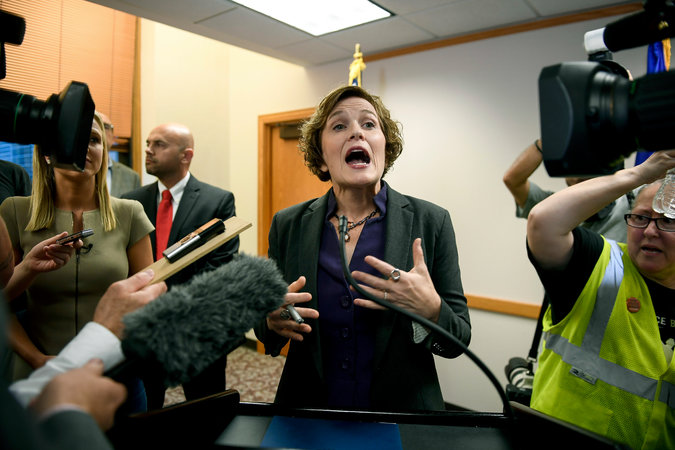 Previous post
Minneapolis police chief is out, how much longer does the mayor have? [video] 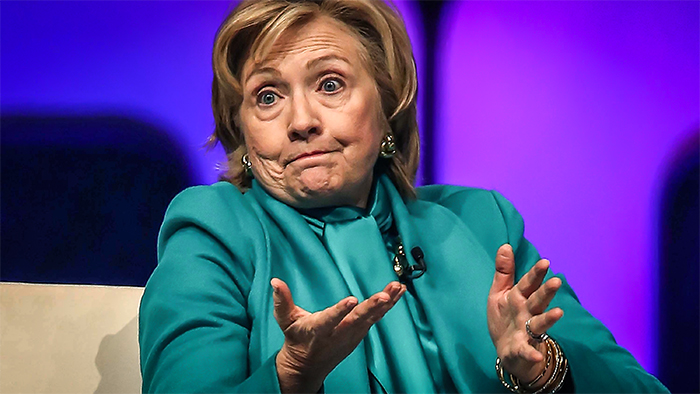 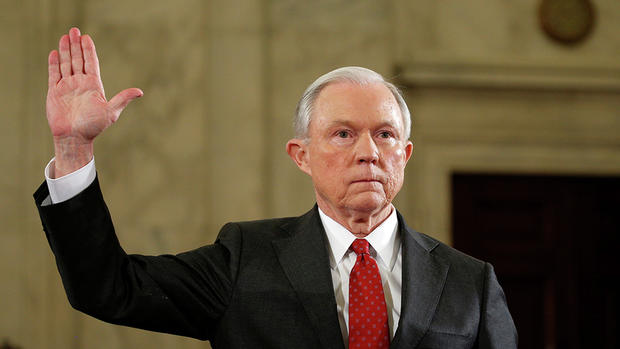 After coming back to reality after living in pure vacation inspired bliss for the past week it seems that there is so much that I missed-it almost makes my head spin. The latest “WOW” moment came yesterday when it broke that a Russian Ambassador claimed that Attorney General Jeff Sessions discussed campaign related issues with him during the Presidential race of 2016. And you thought #Election2016 couldn’t get any more sordid! Pfft. Sessions on his part denies that these campaign related discussions took place-but if you think about it perhaps this is at the root of why he recused himself from the Russia investigation-something that gained him the ire of POTUS on Thursday in the New York Times. This storyline was also featured in the line of questioning of Sessions in front of Congress earlier this year.

AG Sessions said on multiple occasions that he did not discuss campaign issues with any Russians during the election cycle. Unfortunately, it seems that the Kremlin’s Ambassador to Washington, Sergey Kislyak, disagrees. From an article in the Washington Post published yesterday:

“Ambassador Sergey Kislyak’s accounts of two conversations with Sessions — then a top foreign policy adviser to Republican candidate Donald Trump — were intercepted by U.S. spy agencies, which monitor the communications of senior Russian officials both in the United States and in Russia. Sessions initially failed to disclose his contacts with Kislyak and then said that the meetings were not about the Trump campaign.

One U.S. official said that Sessions — who testified that he has no recollection of an April encounter — has provided “misleading” statements that are “contradicted by other evidence.” A former official said that the intelligence indicates that Sessions and Kislyak had “substantive” discussions on matters including Trump’s positions on Russia-related issues and prospects for U.S.-Russia relations in a Trump administration.”

Jeff Sessions answered multiple questions from Senators during his confirmation hearing regarding possible conversations with Russian agents during the course of the campaign. After his confirmation he issued a statement which contained a denial of having discussed campaign matters during the election with any Russian agent and added that he would be recusing himself from the Russia investigation:

Now before anyone accuses me of not liking AG Sessions-I actually think that he is a good man. He has been a staunch defender of the unborn throughout his legislative career. He voted no on the stimulus to “solve” the 2008 Great Recession. He voted yes on measures that proposed Federal Programs justify their continued funding at the Federal level in order to reduce Federal spending and debt. I do, however, think he has hitched his wagon to entirely the wrong horse in this case. While I think there are some positive things that POTUS has done, I also think that there are many things that he-and frankly the GOP-could have done better. Proposing a better alternative to Obamacare is certainly one area in which I see an opportunity for massive improvement.

Earlier this week when POTUS came out with the revelation that he would not have appointed AG Sessions had he known he would recuse himself from the Russia investigation, it essentially crippled Sessions politically. After all who is going to stand behind an AG who clearly does not have the respect or the confidence of the President who appointed him to his post?

If there is one thing that this POTUS does not take well, it is perceived betrayal. In the coming weeks it should be interesting to see what becomes of Jeff Sessions. Perhaps he will be sidelined prior to resigning-a la Sean Spicer. No matter what happens, I for one hope that Jeff Sessions is able to continue to work for the public good in the future and that his legacy is not harmed by any scandal-real or perceived-from this administration.