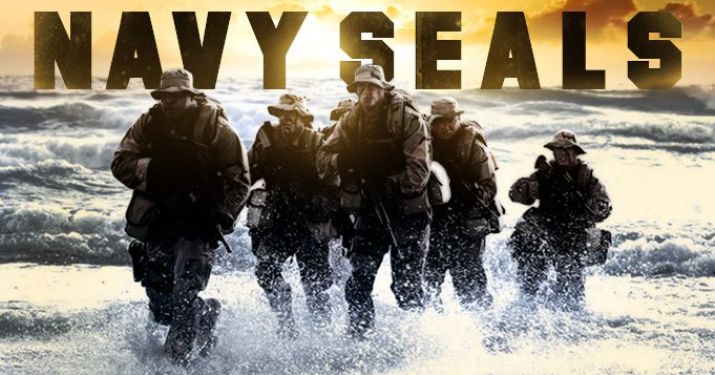 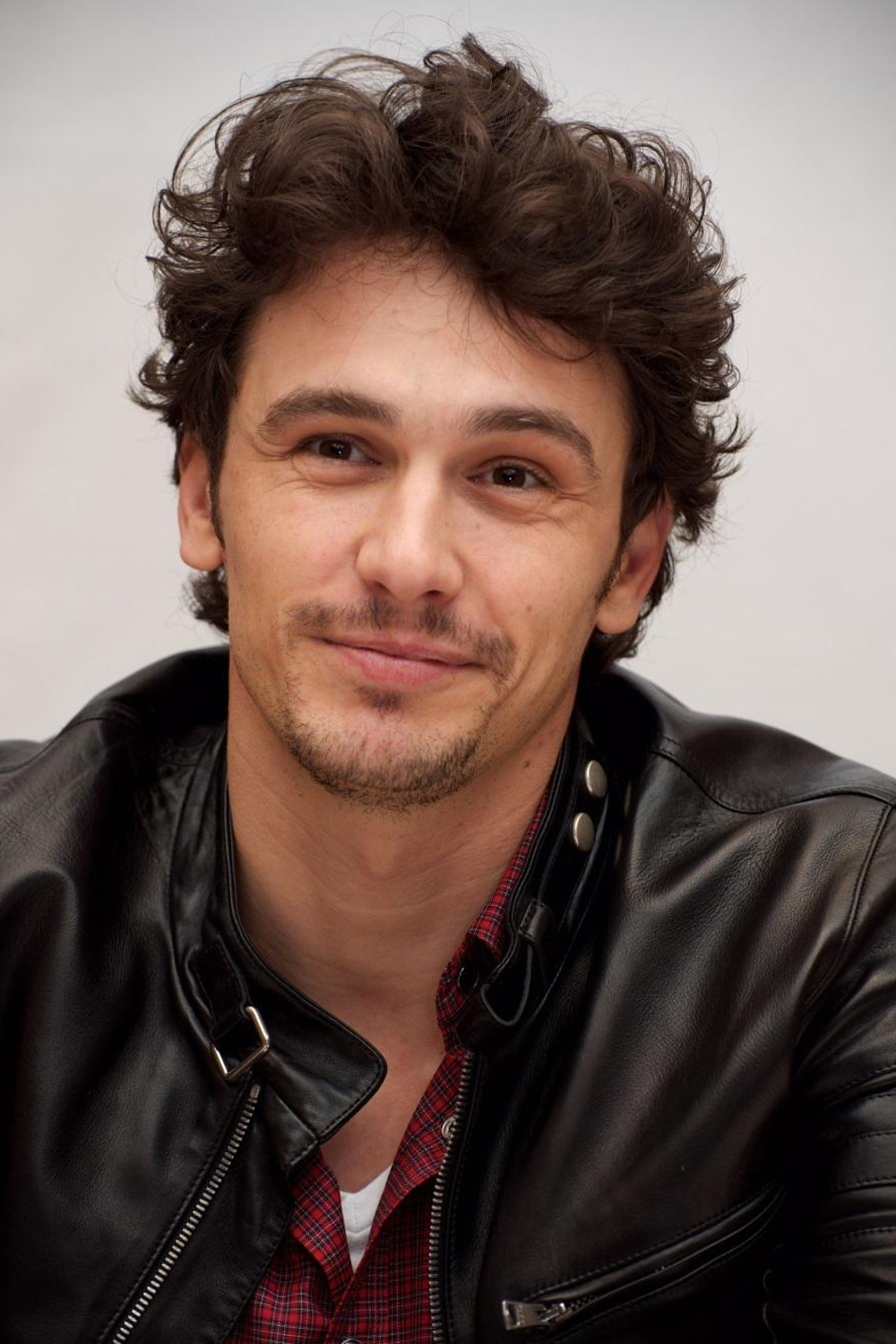 The Princeton professor, Liz Harman, was lucky enough to sit down with James Franco in a funky little project of his called Philosophy Time. James Franco is an odd dude, but no one can claim that he is not creative, educated, and industrious. He is well known for his acting career where he has played a variety of diverse characters – a goofy drug dealer in Pineapple Express to the real life hiker who cut off his own arm to survive in 127 Hours. But few may also know that he is a PhD student in English at Yale, has degrees from UCLA and Colombia, and has taught English and Film classes at several universities. He is involved in many other projects and charities as well. He doesn’t seem to take himself too seriously and just propels himself in life doing things that are interesting to him and that usually turn out very good, and frequently are pretty funny.

In this Youtube Philosophy Time episode, Franco only asks a question or two, but the professor is unimpressive. Her argument is circular – that if a life would end in abortion or miscarriage – in the early stages of pregnancy, the life gained no moral status and that’s why abortion is not wrong. However, she states that her life, and James Franco’s life do have moral status because of what they were to become. Because their mothers did not have an intent to abort, they are worthwhile.

Franco has two good questions. He asks, “Can’t you only judge that in hindsight?” You can’t know if there’s moral status until that early fetus is allowed to develop. The professor’s answer is that if it isn’t allowed to develop then it does not have moral status. Not really an answer, just more circle talk.

The second question Franco asks is this, “If the fetus is never destined to become a person, if a woman decides to have an abortion with an early fetus, just that act or intention negates the moral status of that early fetus? Because if she goes out an has an abortion it’s pretty certain that it’s not going to become a person.” The professor then says that’s not quite right, but her explanation only goes back to the idea that the fetus has no moral status if it had no future, and it would have no future because the woman made the decision to abort. She reiterates that Franco has moral status because his mother did not abort him, but if she had decided to abort him he would have no moral status.

There are a lot of stupid arguments in favor of abortion, but this one has got to be one of the most idiotic. And this, from a philosophy professor! “If we decide to do something it is the right thing to do, because we decided to do it.” What depth of thought that required! It is approximately at the same developmental level of a three year old. How does such a person become a professor at an Ivy League university? That is the real philosophical question that needs to be answered.

Franco never states his position on their issue, simply asks a couple of logical questions. Too bad more people can’t do the same thing.