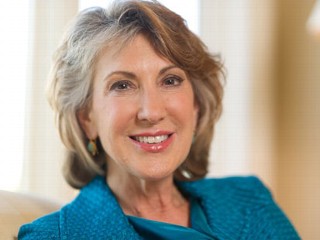 Next post
Carly Fiorina Calls Hillary Out On Record 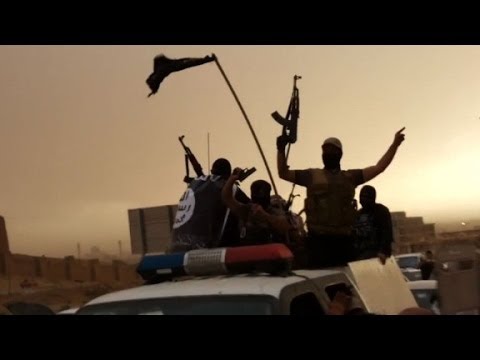 It’s all romance and long walks on the beach at sunset. One ISIS fighter opened up to Associated Press about the wedding and the honeymoon of his dreams—away from the Syrian war front lines and in Raqqua, the self-proclaimed “caliphate”. Abu Bilal al-Homsi (an alias) was united with his Tunisian bride for the first time after months chatting online. They married, then passed the days dining on grilled meats in Raqqa’s restaurants, strolling along the Euphrates River and eating ice cream.

Raqqua is the self-proclaimed capital that has seen beheadings of opponents, stoning of alleged adulteresses, gunmen at checkpoints to make sure citizens are not in violation of Shariah law and houses women and girls of the Yazidi religious sect, abducted in Iraq and now kept as sex slaves in ISIS commanders’ homes.

The group has created a welfare system to settle and create lives for jihadis by offering bonuses to get these men and women started on a new home, family and of course, the honeymoon. Al-Homsi received $1,500 bonus for him and his bride.

“(Raqqua) has everything one would want for a wedding. It is not just fighting. There are institutions. There are civilians (that IS) is in charge of, and wide territories . It must help the immigrants marry. These are the components of a state and it must look after its subjects.”– Abu Bilal al-Homsi

Normally, ISIS gives a $500 incentive to marry. Al-Homsi received a larger bonus because his wife is a doctor and knows four foreign languages. In addition to the marriage bonus, the group provides a $50 stipend for both him and his wife, uniform allowance and a $65 dollar food basket. The organization also gives each family a $400 bonus for each child. Al-Homsi spent the $1500 on a wedding, honeymoon and making a home for his new wife and four kittens.

“The fighter is on the front. How will he bring food to the house?”- .”– Abu Bilal al-Homsi

(Sigh.) Yes. A man has to do the “honorable” thing and provide for this family, right? How does ISIS obtain these funds to disburse to their fighters?

Was the $1,500 from a wealthy supporter? From oil smuggling? Or was it from straight-up looting or extortion? Maybe it was a profit from trafficking Afghan heroin or prostitution rings? You know, all the stuff they do when they’re not throwing people off buildings or killing Christians?