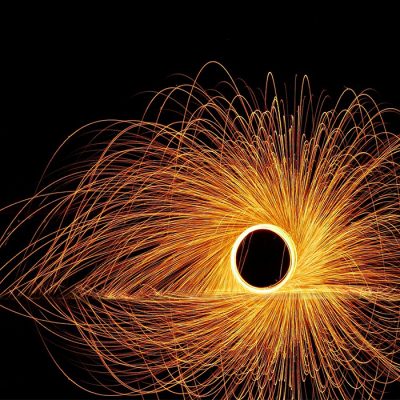 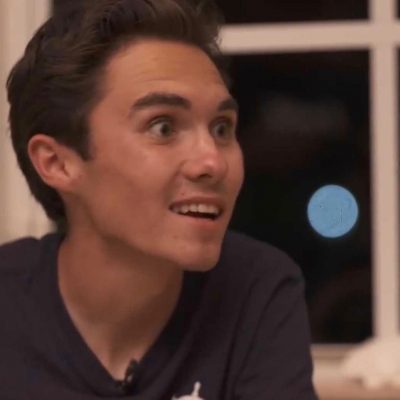 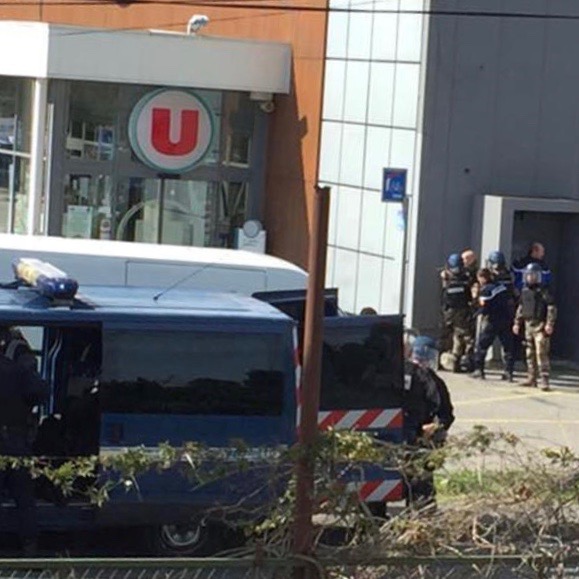 This morning we woke to the news of a hostage situation at a French supermarket in Trebes. A gunman had rushed into the store, killed at least two people and injuring an unknown number of others.

The unidentified gunman took shelter inside a supermarket in Trebes around 11 a.m. local time after reportedly shooting at a group of police officers who were returning from a job in nearby Carcassonne. One police officer was shot in the shoulder and his injury was considered non-life-threatening.

The gunman swore allegiance to ISIS and ISIL

Screamed Allahu Akbar as he ran into the store

Stated he was ready to die for Syria

ISIS-aligned gunman has taken hostages & barricaded himself inside a French supermarket, killing at least 2 people.

He demands French authorities release Salah Abdeslam, an ISIS member who was behind the 2015 mass shooting in Paris, where 130 people were killed.

Yes, you read that correctly. He wanted the terrorist who killed 130 people in Paris in 2015 freed! We all remember the horror and terror that that animal inflicted upon the concert goers at Bataclan. None more so than the families of those killed and those who survived the attack.

So, needless to say, I’m sure the news that this gunman wanted that animal freed landed with a sickening thud combined with a ‘Oh hell no! That animal stays in prison where he belongs!’ reaction.

Who is this terrorist?

The gunman – said to be a Moroccan national in his 30s known to the intelligence services – held up a car in Carcassonne on Friday morning and killed the driver, before opening fire on police and taking hostages in a supermarket in nearby Trebes. [Emphasis Added]

Known to the authorities. Where have we seen that before? This common theme of terrorists being known to authorities yet somehow still managing to commit acts of terror before being stopped is getting really old, really fast. 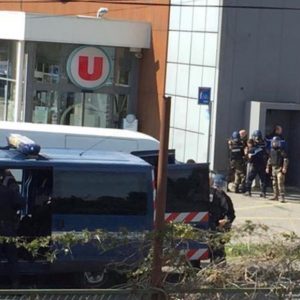 Thankfully, after bringing the terrorist’s mother ??!! to the supermarket to plead with him and having a brave military officer trade himself for one of the hostages, they managed to take him down.

THE suspected ISIS gunman who killed three and injured 12 others has been shot dead at the French supermarket where he took hostages, according to police.

“all evidence suggested a terror attack.” Gee, ya think?

France’s interior ministry is describing the suspect in the supermarket shooting and hostage-taking as a 26-year-old petty criminal who was considered radicalized and under police surveillance.

Not only did he kill three people, there are a dozen or perhaps more injured during this attack.

Was this Moroccan one of those who have come back to France after ISIS forces were decimated in Syria and elsewhere? If so, this may have been a so-called ‘lone wolf’ attack. It is pure speculation at this point. The French authorities and the counter terrorism unit have a lot of work to do.