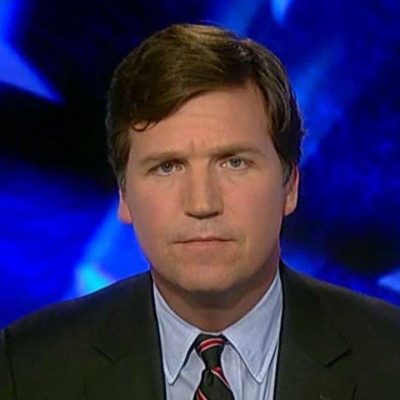 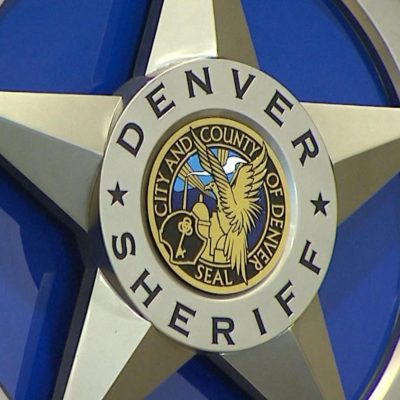 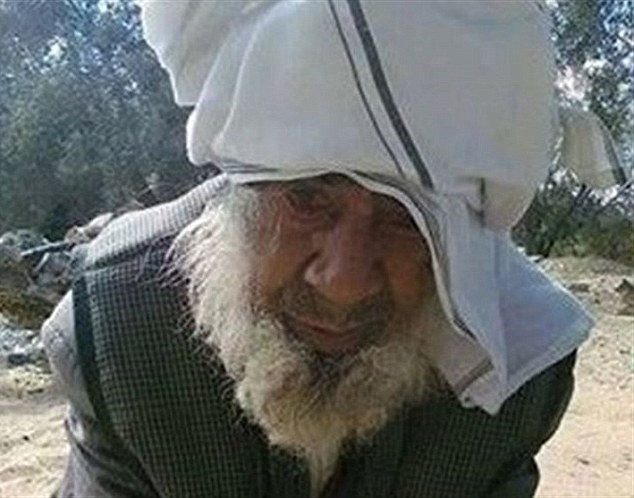 ISIS has struck again and this time they have beheaded an elderly Sufi Muslim cleric for practicing “Witchcraft” in Egypt. The #ISIS group in Egypt, ISIS Sanai, kidnapped the elderly cleric from in front of his home in Arish City. The cleric, Sheikh Sulaiman Abu Haraz, was dragged by the terror group out into the Sinai desert for the execution. What could a 100 year old cleric do to represent a threat to ISIS? Evidently Haraz was “one of the symbolic Sufi clerics and elders of the Sinai Peninsula.” In other words, he held sway over the locals and that threatened ISIS’s potential for power in the area.

Like many in the Western world, you may be wondering why it is that ISIS is killing another Muslim. That is due to a rift that has divided the Muslim world for over 1, 400 years. ISIS believes that only Sunni Muslims are “real believers” and therefore are known for asking questions to determine whether the people that they capture are Sunni, Shia or from another sect of Islam. They have developed a short list of questions to determine whether or not the people that they capture are of the “appropriate sect” according to the Times of India:

“What is your name?

A quick look at an Iraqi’s national identity card or passport can be a signal. Shias believe that the leadership of Islam was passed down through the Prophet Muhammad’s son-in-law Ali and his sons Hussain (or Hussein), Hassan and Abbas, among others. While some Sunnis and members of other Islamic groups may also have those names, ISIS would most likely associate them with the Shias.

Where do you live?

In every city and province, even majority Sunni ones, there are enclaves that are known to be Shia. People who said they came from one of those neighborhoods would most likely be killed.

How do you pray?

Shias and Sunnis offer prayers in slightly different ways, with Sunnis generally folding their hands or crossing their arms in front of their stomachs and Shias leaving them extended, palms resting on their thighs.

In a chilling video that appeared to have been made more than a year ago in the Anbar Province of Iraq, ISIS fighters stopped three truck drivers in the desert and asked them whether they were Sunnis or Shias. All three claimed to be Sunni. Then the questions got harder. They were asked how they performed each of the prayers: morning, midday and evening. The truck drivers disagreed on their methods, and all were shot.

What kind of music do you listen to?

Recordings of religious songs could also be a tipoff. Similarly, even the ringtone on a person’s telephone could be a clue because it might be from a Sunni or Shia religious song.”

This war between Sunni, Shia and Sufi dates back many years. When the Prophet Mohammad died he did not name a successor, or Caliphate. Two men eventually held the title in the future, but no one else ever has. A quote in the Hadith has added fuel to the fire over the years regarding what sect represents the “saved” within Islam.

“My Ummah (community) will be fragmented into seventy-three sects and all of them will be in the Hell fire except one.” Inevitably both Sunnis and Shias claim to be the one “pure” Islamic sect.”

The Sufi’s on the other hand have always felt allegiance to things not of this world. Their defining quality is a belief that their leaders are “educated” by mystical  experience and a proximity to God. They also, in a purely modern sense, offer stiff competition to ISIS in the areas where the extremist group is encroaching. This is at the core of their hatred of the Sufi’s. This hatred is also fanned by another “rule” in the Quran that states that other Muslim sects can be declared apostates and therefore killed.

As explained by an article on the website Aeon:

“Another doctrinal weapon that ISIS wields against the Sufis is the allegation of sihr, or ‘sorcery’. This too is a crime potentially punishable by death. Here again ISIS shows itself as the radical companions of the Salafis, for whom the status of the Sufis as death-deserving apostates or mere ‘purveyors of superstitions’ (ashab al-khurafat) is a matter of debate.”

This is the doctrine that allows this horrid group to execute a defenseless 100 year old man for practicing “Witchcraft” making them even more reprehensible is the fact that this gentleman was one of two Sufi clerics to meet their end at ISIS’s hands in the past 48 hours. The group also beheaded 98 year old cleric whose name has not been released. Pray for these men’s souls.