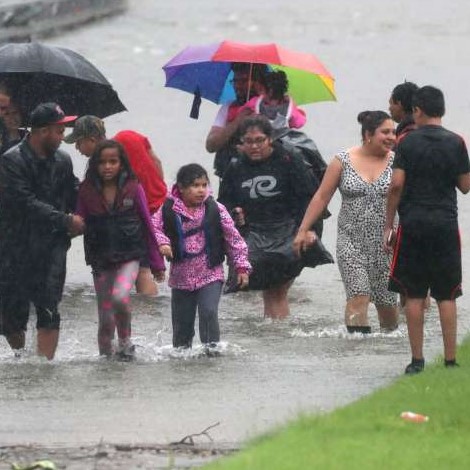 Previous post
Kos: Harvey RAAACIIIIST and so is Trump 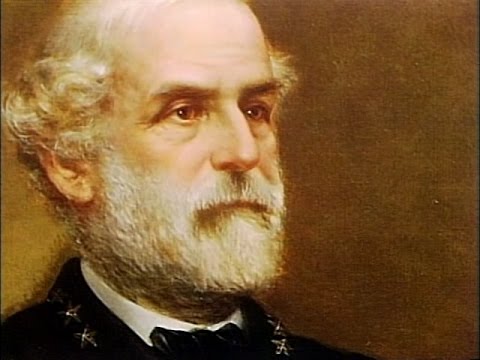 Next post
Lee Descendant To Denounce Racism at VMA'S 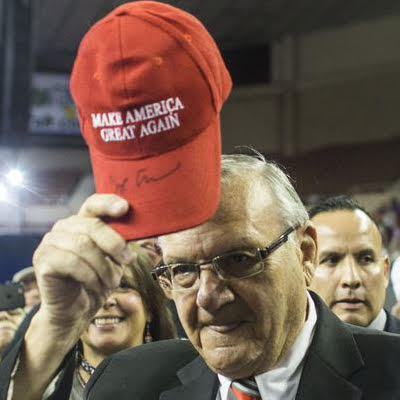 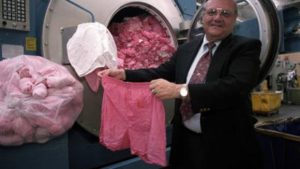 Some lawmakers denounced the pardon, and not just liberals.

Moreover, many libertarian and conservative writers don’t agree with the pardon, either.

For example, conservative blogger Patterico gave this pithy response to the pardon right after it happened:

Arpaio did not go through the usual DoJ process and has shown no remorse for blatantly violating a court order. But, the pardon will stir up Trump’s base. So, there you have it.

In pardoning Arpaio, Trump has given a free pass to an unrepentant and habitual abuser of power, a man with insufficient regard for the Constitution he swore to uphold or the separation of powers it enshrines. The move should come as no surprise. The two are kindred spirits.

Reason added that in 2013, Arpaio made their list of “45 enemies of freedom.” 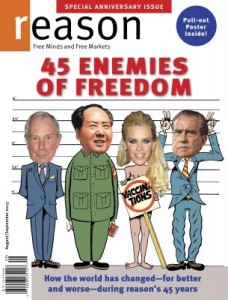 Writer and former talk show host Charlie Sykes wrote this in a withering commentary about Arpaio in The Contrarian Conservative:

Good cops loathe Arpaio, regarding him as a clownish fraud who defames the profession. Imagine being a cop who respects the rule of law, who has worked to convince the community that they should trust law enforcement not to engage in racial profiling or brutality. What has Trump just said to that cop? And the people he is sworn to protect?

Finally, there’s Jon Gabriel of the center-right blog Ricochet.com. Writing in an opinion piece for USA Today, Gabriel bluntly says that Arpaio is “no conservative and no hero.” Why does he think so? Gabriel lives in Maricopa County, and saw Arpaio’s handiwork up close. He writes:

Many conservatives outside of Arizona celebrated his headline-grabbing antics, but they don’t know the real story. I’m a conservative Maricopa County resident who has lived under Arpaio throughout his decades-long reign. Arpaio was never a conservative; he just played one on TV.

Gabriel continues with a laundry list of Arpaio’s egregious behavior as sheriff — things like wrongful arrests and charges made against various officials, journalists, and even judges. The courts cleared all of Arpaio’s targets of their charges, but guess who paid the whopping settlements? Right, taxpayers. Up to $200 million, in fact. 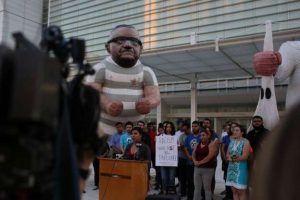 On top of that, Arpaio’s staff cooked up a fake assassination attempt on Sheriff Joe. The truth, of course, came out, but as a result the taxpayers had to fork over another $1.1 million to the framed defendant.

That’s a lot of dough. Yet somehow Arpaio found the money to send a deputy to Hawaii to look for Obama’s birth certificate.

While these kinds of shenanigans were happening, Arpaio’s office didn’t bother to investigate over 400 alleged sex crimes. Moreover, many of these involved child molestation. But, hey, priorities, right?

Additionally, one of the most egregious occurrences happened in 2004 when Arpaio’s office sent a SWAT team to an upscale Phoenix home. Why? They were looking for illegal weapons. However, they found no guns, so the SWAT team arrested one of the homeowners for traffic violations. But what happened to the house and the homeowners’ puppy is even more horrifying. 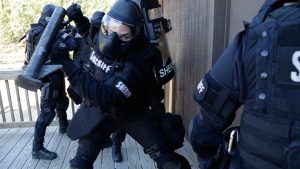 The SWAT team shot gas canisters into the house, which erupted into flames. While the house burned to the ground, the owners’ 10-month-old puppy ran outside to safety. Yet the SWAT team drove the poor dog back into the inferno, and then laughed as one of the puppy’s owners cried hysterically.

Finally, the voters of Maricopa County ousted Sheriff Joe Arpaio in the 2016 election. Arpaio lost to his Democrat opponent by a whopping 10 points. However, those same voters elected Donald Trump as president by 3 points. I guess the good people of the county finally had enough of his birtherism, money squandering, attention-whoring, and overall obnoxiousness.