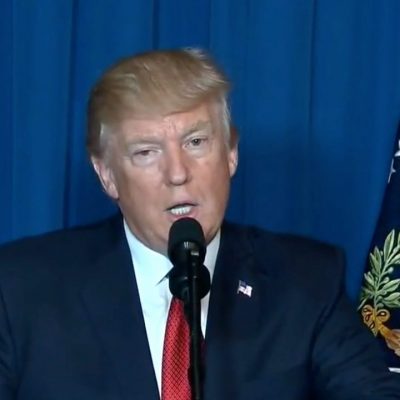 Next post
Trump's first 100 days? Who has grown more? Him or us? 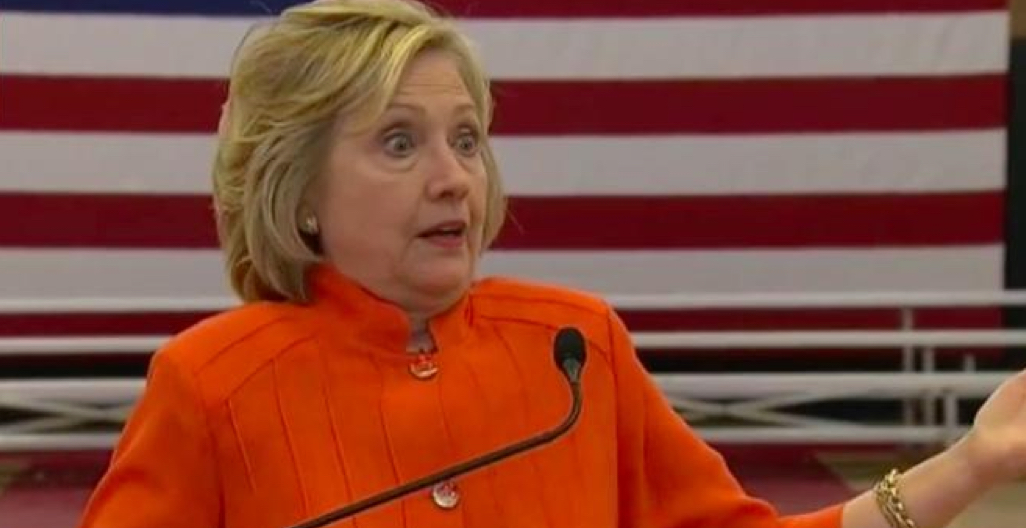 Rep. Lamar Smith (R., Texas), chairman of the House Science, Space, and Technology Committee, has asked the DOJ to prosecute Platte River Networks CEO Treve Suazo for obstructing a congressional investigation into his company’s role in proAsviding security for Clinton’s home brewed email server, which became the subject of widespread debate following revelations that it had multiple security vulnerabilities.

Having the servers wiped hasn’t protected those involved. 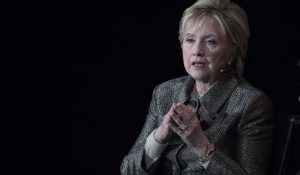 Keep in mind, the one who actually wiped some or all of Hillary’s servers with Bleachbit ended up with immunity. Zero Hedge provides us with a good timeline:

March 4, 2015 – Hillary receives subpoena from House Select Committee on Benghaziinstructing her to preserve and deliver all emails from her personal servers.

March 25, 2015 – Combetta has a conference call with “President Clinton’s Staff.”

March 25 – 31, 2015 – Combetta has “oh shit” moment and realizes he forgot to wipe Hillary’s email archive from the PRN server back in December…which he promptly does using BleachBit.

February 18, 2016 – Combetta meets with FBI and denies knowing about the existense of the subpoena from the House Select Committee on Benghazi at the time he wiped Hillary’s server.

May 3, 2016 – Combetta has follow-up meeting with the FBI and admits that he “was aware of the existence of the preservation request and the fact that it meant he should not disturb Clinton’s e-mail data on the PRN server.”

Why has the DOJ been asked to move forward with the prosecution of Platte River Networks CEO? I’d say ignoring multiple subpoenas is one significant reason.

The fact that it’s now common knowledge that emails were wiped BY employees of Platte River Networks is another. Stonewalling the investigation for two years doesn’t help Platte River’s case either.

“Platte River Networks, a company hired by former Secretary Hillary Clinton, has deliberately withheld requested materials from the committee and refused to comply with lawfully issued subpoenas,” Mr. Smith said. “With a new administration in place, I am hopeful that the Department of Justice will appropriately respond to the referral. We cannot allow companies with valuable information to stonewall us in our oversight efforts.”

Understandably, Congressman Lamar Smith (R-TX) has had enough and asked the DOJ to prosecute. You can read the entire letter here.

Failure to comply with duly issued subpoenas and obstruction of a congressional investigation will not be tolerated https://t.co/xVrcXyna3z

Exactly. It shouldn’t have been tolerated during the Obama Administration, but it was.

As our readers know, we’ve written about Hillary’s emails and server issues multiple times. From letting her housekeeper with ZERO security clearance into the SCIF to gather information, to housing servers at her DC and New York homes, to the use of multiple cell phones and Blackberries, to the FBI investigation weirdness last summer and fall, we’ve covered the majority of it. We’ve also highlighted multiple times that Hillary’s denials not only were idiotic, but were such non-denials that it was obvious she knew she was at fault.

Speaking of FBI investigations, via Judicial Watch, we also find out that the FBI convened a criminal grand jury in 2016 to investigate Hillary!

Why is this information being released only now?” said Judicial Watch president Tom Fitton.“And it is disturbing that the State Department, Justice Department and FBI are still trying to protect Hillary Clinton. President Trump needs to clean house at all these agencies.”

As this blog post was being written, I saw that many were saying “so what??,” and were ticked off because there still isn’t enough focus on Trump and Russia! Seems they don’t care that a major public figure, serving as Secretary of State, put the entire country at risk by using unsecured servers and multiple email accounts to conduct classified government business. It’s likely they refuse to understand that Hillary’s completely unsecure network and email use was vulnerable and it WAS hacked, multiple times.

Platte River Networks played a significant role in putting this country at risk. This investigation and prosecution should move forward. They and Hillary should face the consequences of their actions.