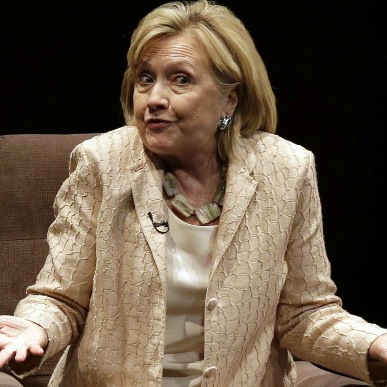 As more and more emails become public, we are becoming privy to both hilarious and disturbing aspects of Hillary Clinton’s days as Secretary of State. For perspective, let’s begin by taking a look at a few recent Hillary Clinton tweets.

Celebrate history with a free sticker! Just tell us where to send it: http://t.co/ZjEMZEW74y #lovewins pic.twitter.com/t2WYHzedwg

No one should be discriminated against because of who they love. pic.twitter.com/hsarT0Kpkv

Yet not so long ago Hillary had a differing opinion, contrary to public assumptions. An article written in 2014 addressed such assumptions.

END_OF_DOCUMENT_TOKEN_TO_BE_REPLACED 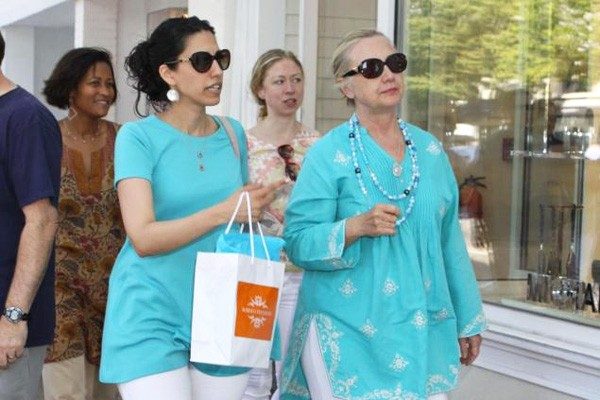 Judicial Watch broke the story this morning that Hillary’s aides will delete additional emails that may incriminate their boss, starting on Monday. These actions, if executed, will…