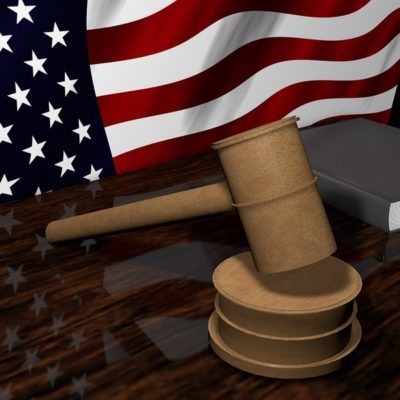 Previous post
Witnesses For Me, Not For Thee, Say Democrats 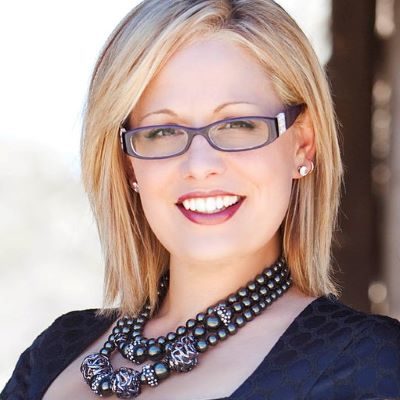 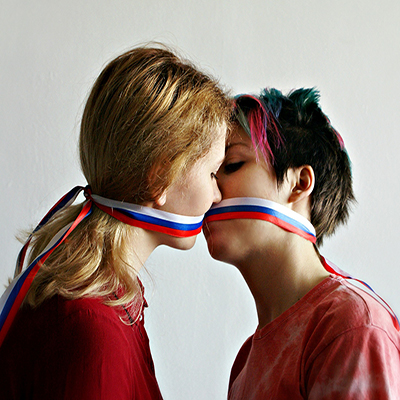 I’m going to start with a disclaimer here: I don’t watch the Hallmark Channel. Nor do I have small children at home, so family friendly viewing is not paramount for us. But when the channel first pulled, and then did an about-face on a ad featuring a lesbian wedding smooch, I knew exactly what happened. I don’t have to watch those sappy Christmas movies to figure it out.

Last week, Hallmark Channel banned a commercial which featured a same-sex couple at their wedding ceremony. The women were ruminating on how using Zola wedding planning services (never heard of them until now) would’ve improved their ceremony. The commercial ends with one of the women taking her partner’s face in her hands and planting a huge smooch on her ruby lips.

Gah! said the online conservative group One Million Moms. They issued a petition for their followers to sign, asking the TV channel to pull the ad. As they wrote at their website:

“One Million Moms is asking Hallmark to stay true to its family friendly roots that so many families have grown to love, and to keep sex and sexual content – including the promotion of homosexuality – out of its programming.”

Hallmark pulled the ads on Friday the 13th (make of that what you will) and explained to The New York Times that the network does not take ads that are “deemed controversial.” They added that the “public displays of affection” violated their policies.

“Hallmark approved a commercial where a heterosexual couple kissed. All kisses, couples and marriages are equal celebrations of love and we will no longer be advertising on Hallmark.”

Isn’t it almost 2020? @hallmarkchannel, @billabbottHC… what are you thinking? Please explain. We’re all ears.

Netflix snarked this one:

And of course, Hallmark caved to the pressure, issuing this statement which I have handily edited for you:

“The Crown Media team has been agonizing over this decision as we’ve seen the hurt it has unintentionally caused . Said simply, they believe this was the wrong decision. Our mission is rooted in helping all people connect, celebrate traditions and be inspired to capture meaningful moments in their lives. Anything that detracts from this purpose is not who we are. We are truly sorry for the hurt and disappointment this has caused. … “

“Hurt and disappointment” my ass. The only disappointment that LGBT activists have is when they fail to make people bend to their agenda, like Jack Phillips, the Colorado baker. He keeps facing lawsuit after lawsuit for refusing to bake cakes to celebrate gay weddings and sexual transition.

Au contraire, we don’t have any agenda! claim LGBT activists. Right, and M&M’s don’t melt in your mouth either. Tell that to Phillips, or mothers who are appalled at drag queen story hours. Or the women at a Canadian waxing salon who refused to wax the balls of the hideous creature who calls itself Jessica Yaniv.

No agenda? Bull hockey. And Hallmark, which prided itself on family-friendly entertainment, caved to this agenda by offering insipid lies and milquetoast “we’re truly sorry” statements.

How ironic that we’re at the 75th anniversary of the Battle of the Bulge, when at one point in the offensive German forces encircled Americans in the town of Bastogne. The situation looked dire indeed, but when the Germans demanded that the Americans surrender, Brig. Gen. Anthony McAuliffe issued this response:

To the German Commander,

It’s sad that in 75 years we’ve gone from the courage of McAuliffe to a major entertainment network grabbing the ankles for LGBT and Twitter bullies, sniveling “please, sir, may I have another?”

Featured image: Victoria_Borodinova@pixabay/free for use.