Halle Berry Apologizes for Being An Actress

Halle Berry Apologizes for Being An Actress 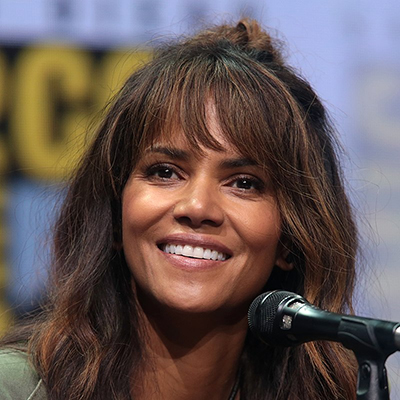 Admittedly, the caliber of Halle Berry’s acting chops are up for debate, but her complete capitulation to the demand of Wokeistanians that actors are not allowed to, you know, act is worth noting.

Halle Berry has pulled out of the running to play a transgender character in an upcoming untitled film following a social media backlash.

Over the weekend, during an Instagram Live interview, the Oscar-winning actress said she would “probably” play a transgender man in her next film role. “[The film is about] a character where the woman is a trans character, so she’s a woman that transitioned into a man,” Berry said in the interview with hairstylist Christin Brown. “She’s a character in a project I love that I might be doing.”

The Red Guard of Social Media turned out to drag Halle Berry into the street and make her publicly repent for even considering to play the role of a woman LARPing as a man. OHNOES! The Cultural Revolution demands no actor should be allowed to act outside of their Approved Group Identity. If there are 72 genders, by golly, a #10 actor will not be cast to play a #15 character. Additionally, it isn’t enough that Halle had to withdraw, but she had to issue the verbal equivalent of prostrating before her new owners and begging forgiveness.

On Monday night, Berry apologized and tweeted that she was no longer considering the role. “Over the weekend I had the opportunity to discuss my consideration of an upcoming role as a transgender man, and I’d like to apologize for those remarks. As a cisgender woman, I now understand that I should not have considered this role, and that the transgender community should undeniably have the opportunity to tell their own stories,” she wrote on Twitter.

She added: “I am grateful for the guidance and critical conversation over the past few days and will continue to listen, educate and learn from this mistake. I vow to be an ally in using my voice to promote better representation on-screen, both in front of and behind the camera.”

If you listen closely enough you can almost hear her end that groveling with the phrase “Please don’t beat me, masta!”

Recently we witnessed the absurdity of voice actors being canceled because their skin didn’t match the RGB color code of the cartoon character they played.

[T]the producers of “The Simpsons” said that the show, which recently completed its 31st season, would make even broader changes. “Moving forward, ‘The Simpsons’ will no longer have white actors voice nonwhite characters,” its producers said in a statement.

It’s been an honor to play Cleveland on Family Guy for 20 years. I love this character, but persons of color should play characters of color. Therefore, I will be stepping down from the role. pic.twitter.com/FmKasWITKT

No word yet on who is going to be cast to play this Family Guy character or if he’ll come from a breeder or the pound.

Maybe Seth MacFarlane is going to have to kill off Brian for good now rather than risk the further wrath of his Cultural Masters.

I’ve almost run out of schadenfreude at knee-jerk Leftwingers in entertainment being devoured by their own because the lesson seems lost on them. The oozing obsequiousness of Halle Berry, Mike Henry, et al, has me breaking out in a large case of contempt.

“But you can’t make people listen. They have to come round in their own time, wondering what happened and why the world blew up around them. It can’t last.”
― Ray Bradbury, Fahrenheit 451

I feel no sorrow for you, Halle. You haven’t yet taken half the beating you deserve.

featured image, cropped, by Gage Skidmore, licensed for use under Wikimedia CC BY-SA 3.0 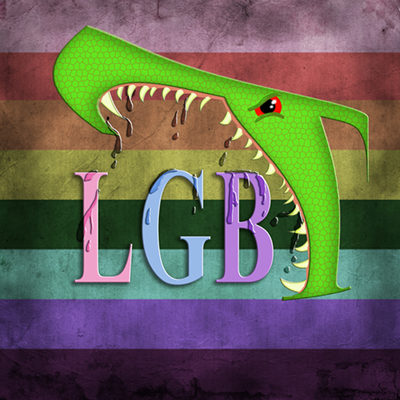 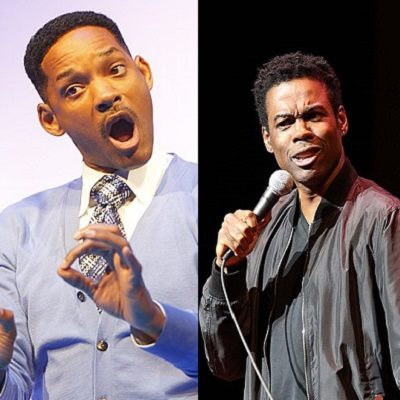 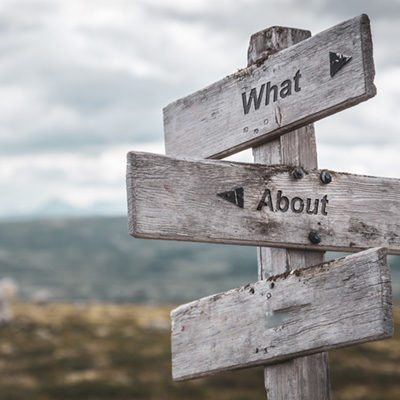