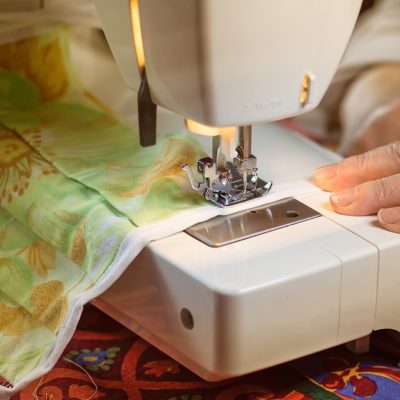 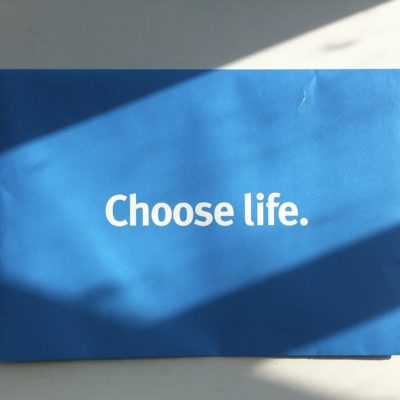 Next post
If You Support COVID Interventions You're Pro-Life 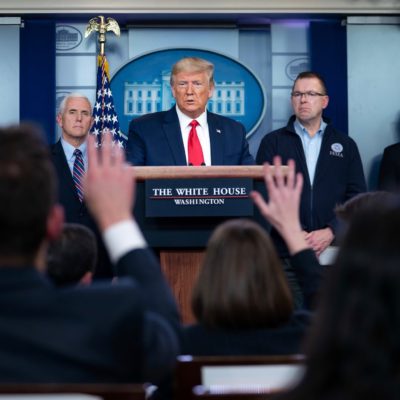 The self-proclaimed journalists are out in full-force at Trump’s daily Coronavirus briefings. Dishonest and leading “gotcha” questions have never been more than apparent as the media desperately tries to spin the narrative. This from a few days back:

The latest “gotcha” question hails from Weija Jiang of CBS:

Yesterday, Jared Kushner said, ‘the notion of the federal stockpile was it’s supposed to be our stockpile, it’s not supposed to be state’s stockpiles that they then use. What did he mean by ‘our’ given the fact that taxpayers from every state pays for it?”-Weija Jiang

The President, of course, fired back:

Jiang must have thought Kushner was stockpiling supplies for all of the Kushners and the Trumps…just the rich, white people…or something.

Jiang’s “gotcha” question was celebrated on her Twitter account. Colleagues were singing praises of her being the gutsy journalist that she is and “standing up for the American people”. Regardless of how one feels about Jared Kushner’s affiliation with the administration, “our stockpile” was simply referring to the federal stockpile of supplies versus state stockpiles. And it goes without saying that federal stockpiles will be used to supplement state stockpiles where and when they can should states run low. But the irresponsible, disrespectful media wants to turn this into an all-out fight with the President. Every Single. Day. And yes, they should be ashamed of themselves.

You may remember Jiang’s tweet from a few weeks ago:

This morning a White House official referred to #Coronavirus as the “Kung-Flu” to my face. Makes me wonder what they’re calling it behind my back.

The “official” was never named, color us surprised. Right around the same time, President Trump caught flak for calling COVID-19 the “Chinese Virus”. Jiang, a Chinese American, did not take too well to either label on the pandemic and has apparently been on the war path since. So in her mind, the “gotcha” question of yesterday was justified.

It does not matter that the virus originated in China. Jiang and her party of journalists are a bunch of spoiled little brats champing at the bit to cause division with irresponsible rhetoric when we are in desperate need of unity and solutions. Then there was Joy Behar’s “kiss the ring” comment to California governor, Gavin Newsom yesterday:

“….of course, you have to because look how he treats governors who don’t, you know, kiss his ring. The governor of Washington, the governor of Michigan, he said they were not appreciative and told Mike Pence don’t call them back. You know, do you feel like you have to feed this guy’s ego to get the respirators and to get the PPEs? Is that what’s going on?”-Joy Behar

Not quite. Newsom actually shut that banter down pretty quickly by stating that Trump has been proactive and that the administration has partnered with his state on relief and recovery efforts. Behar the Baboon climbed up the tree and showed everyone what an ass she is. Again.

We’ve come to the realization that Trump’s daily briefings will be peppered with snark and petty, leading gotcha questions on behalf of the “unbiased” professionals we’ve come to know as journalists. Our “journalistic” outlets are no better. Snore-fest, NPR flat-out refuses to run the daily briefings. Rachel Maddow of MSNBC wants to censor the briefings because they “spread misinformation“.

Yesterday Trump said this is not the time for politics and partisan investigations:

You know what, Ms. Jiang? The President-and I will say this again because I know this irritates the crap out of you-The President is right. This is not a time for partisan politics. You all had that time in December and January when impeachment was at the forefront. This is not a time for stupid questions. You all are supposedly educated people, get with the program. This is not a time for “witch hunts”. But, to them, it is a hunt. Journalists want to hunt the President. While this disease is gripping innocent lives, all the petty talking heads are scrambling and obsessed with taking down Trump. Asking these questions is a feat of “heroism”. They’re not hunting for the truth. They are hunting to divide. They are hunting for their own self-validation. Their utter disregard for lives at stake is despicable. Democracy says “gotcha” in darkness and boy, these folks are dark.