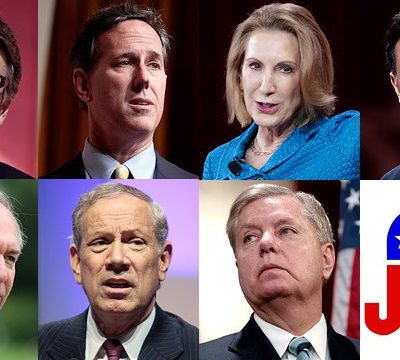 #GOPDebate: What To Drink When Cheering Your Candidate

#GOPDebate: What To Drink When Cheering Your Candidate

Tonight’s presentation of the top ten Republican presidential candidates should be a fascinating spectacle, and one in which a viewer just might like to have a little drink or two in honor of his or her favorite candidate. Here’s a handy list of suggestions.

Let’s start from the bottom.

10. John Kasich.
John Kasich is the governor of Ohio, which is the home of the Ohio State Redeye, a concoction of vodka, sloe gin, peach and blackberry liqueurs, triple sec, 7-Up, and orange and pineapple juices. Those Buckeyes know how to pack a punch — let’s see if Kasich does so tonight.

9. Chris Christie
Supporters of the New Jersey governor might toast the gov with a Long Island Iced Tea, or maybe a Chianti as a nod to Christie’s New Jersey Italian heritage.

8. Rand Paul
Like Rand Paul and his libertarian leanings? You might hoist a Kentucky Bourbon to toast the senator. 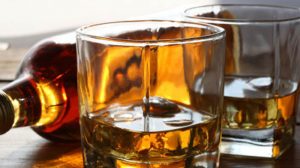 7. Marco Rubio
Senator Rubio is a Florida native and the son of Cuban immigrants, so what’s more fitting than a Mojito?

6. Ted Cruz
Ted Cruz is one tough Texan; if he’s your man, don some cowboy boots, a hat, and quaff a Lone Star Beer. 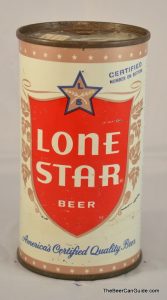 5. Ben Carson
Ben Carson is a former neurosurgeon, and you might mix up a Doctor Cocktail in honor of his profession. It features Swedish punch, lime juice, and Jamaican dark rum. We don’t know how many neurons might be destroyed with overindulgence.

4. Mike Huckabee
The former Arkansas governor is an ordained Baptist minister, so no alcohol for his fans! You might settle for a Southern-style sweet tea. 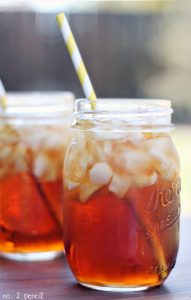 3. Scott Walker
Governor Scott Walker is from Wisconsin, the home of Milwaukee and all those breweries. Take your pick of your favorite Milwaukee beer. 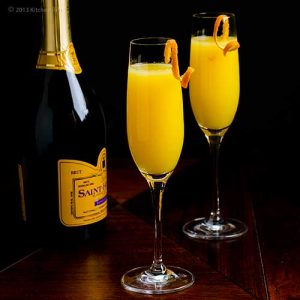 1. Donald Trump
Think of Donald Trump, think of New York City. What else do we drink in honor of The Donald except a Manhattan? Or perhaps for the ladies, that drink made popular in Sex and the City — the Cosmopolitan!