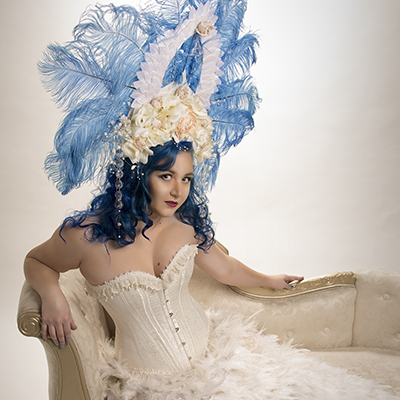 A quote: “If history repeats itself, and the unexpected always happens, how incapable must Man be of learning from experience.” ~~ George Bernard Shaw

I was at the back of the theater as the curtains opened. The usual hoots and hollers slid into groans of lust.

I wasn’t shocked. She had always been too rebellious and the council too accommodating of her doting father.

The blue hair? That was new.

Gauging the time, I went backstage and found her dressing room. Opening the door I saw she expected me.

Protocol be damned, I threw my hand forward and released the spell.

She threw back her head, canines lengthened, dissolving into mist and was gone.

Whoa. So the blue hair wasn’t the only new thing. 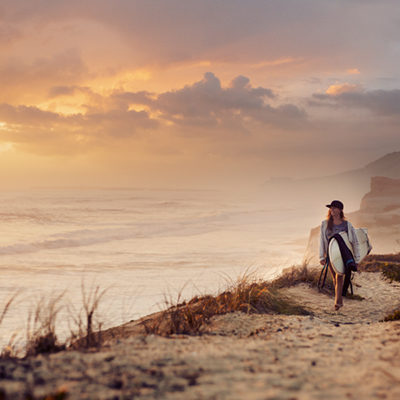 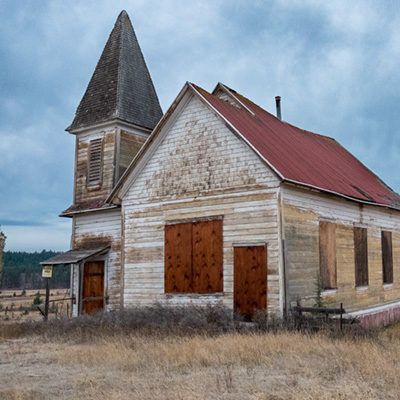 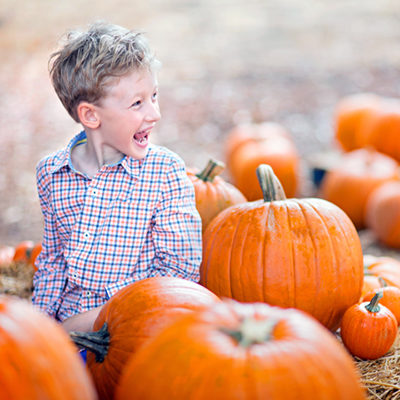