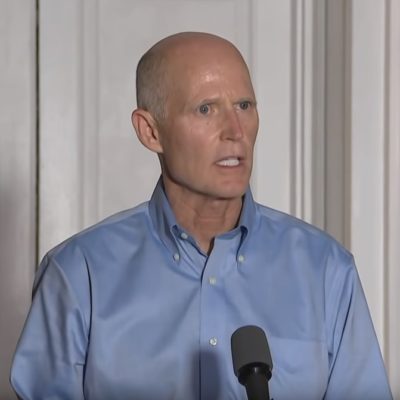 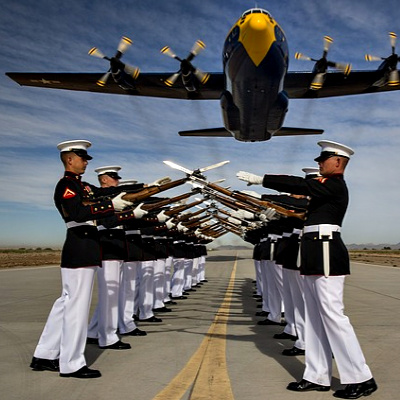 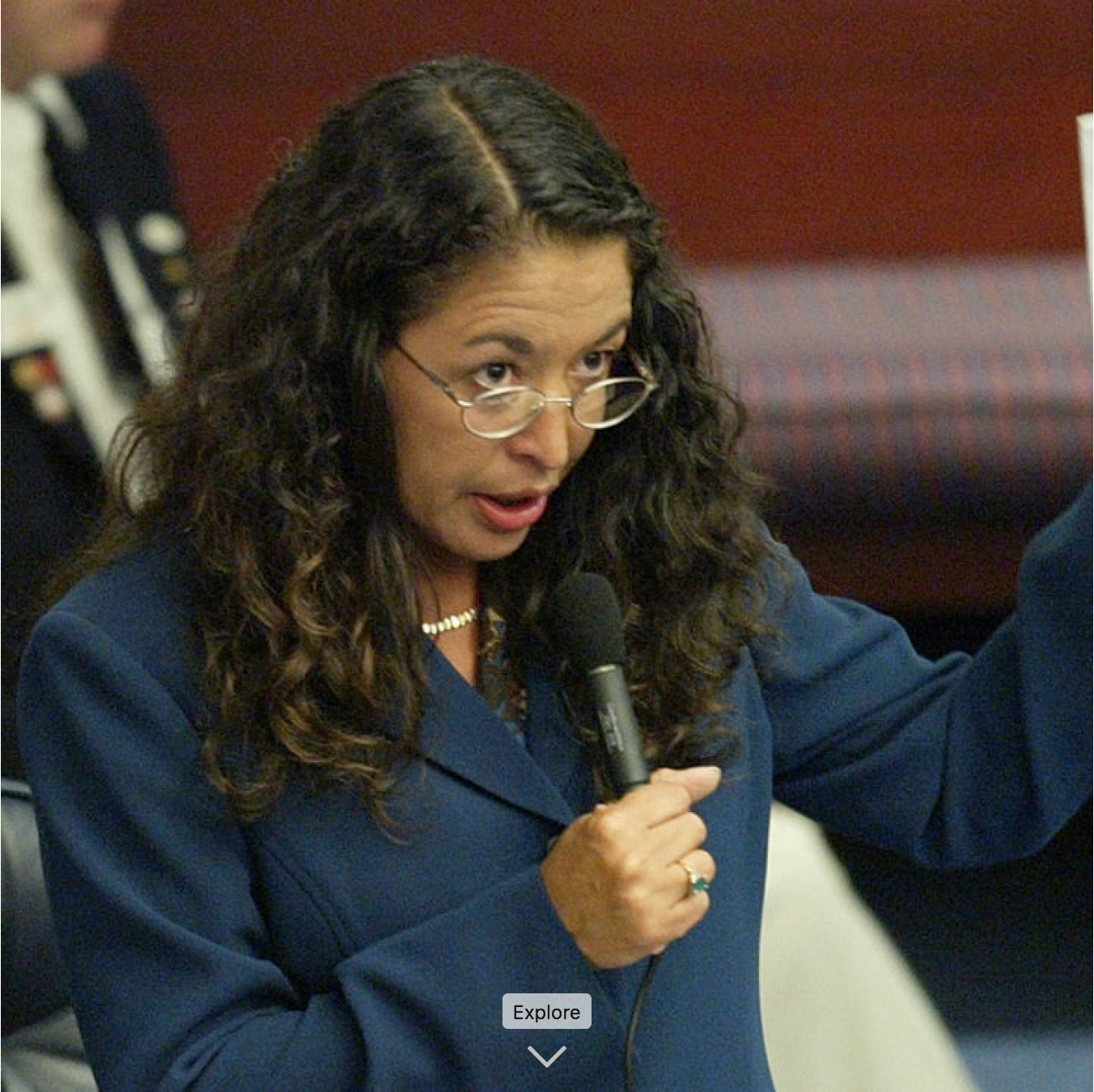 An election official in Florida implies asking questions is racist. Broward and Palm Beach County are under the microscope following Tuesdays’ mid-term elections. Rick Scott, in the lead for the Senate seat, has already sued Broward County—and won a ruling—to force county officials to comply with election law. But according to Susan Bucher, Palm Beach County Supervisor of Elections, apparently asking for information about the election ballot counting process is both disruptive and racist.

JUST IN: Facing criticism from Pres. Trump, Sen. Rubio, Gov. Scott and other Republicans, Palm Beach Co. supervisor of elections says it's “unfortunate” that they “are trying to disrupt our democracy because they don’t like the demographics of our voters.” https://t.co/XgxNvfogar pic.twitter.com/CKFLNNseOa

Of course, she doesn’t say “racist.” She says, “You know what I mean.” Wink wink. Because everybody’s in on the joke that Republicans are racists. Everybody gets that right? Right?

These kinds of derogatory attacks are so frequent now, that they hardly even get a notice. This is an election official asserting that people who have suspicions about the voting process and want some answers are in the wrong. They are “disruptive.” People have every right to be suspicious about the voting process when irregularities occur, and even a judge agrees that something is fishy in south Florida.

But if the irregularities weren’t enough of a problem to draw suspicions, then Bucher’s inference that anybody asking questions is also racist certainly cemented that perception. Anyone criticizing her is racist. Ok, got it. Now tell us how many ballots you have left to count.

These people are feeling emboldened and they are not hiding their true colors. Don’t let them get away with it. As of this writing Bucher of Palm Beach County has also been sued.

Marissa Bagg at NBC-6 Miami reported Friday that the news outlets were suing the county over their lack of transparency while counting ballots from the midterm elections Tuesday.

“NBCUniversal, Scripps Media and Fox Television are suing Susan Bucher and the Palm Beach County Canvassing Board for refusing to allow us to record video while they review ballots in a public meeting,” she tweeted.