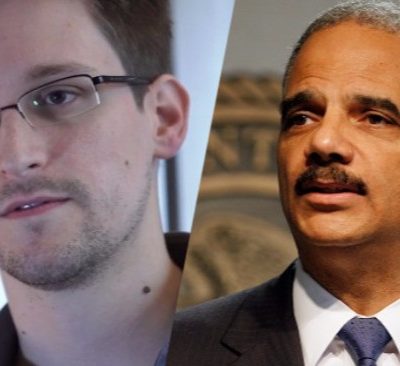 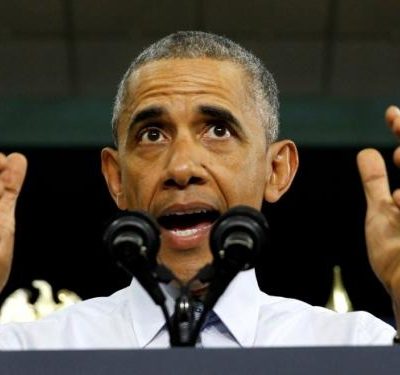 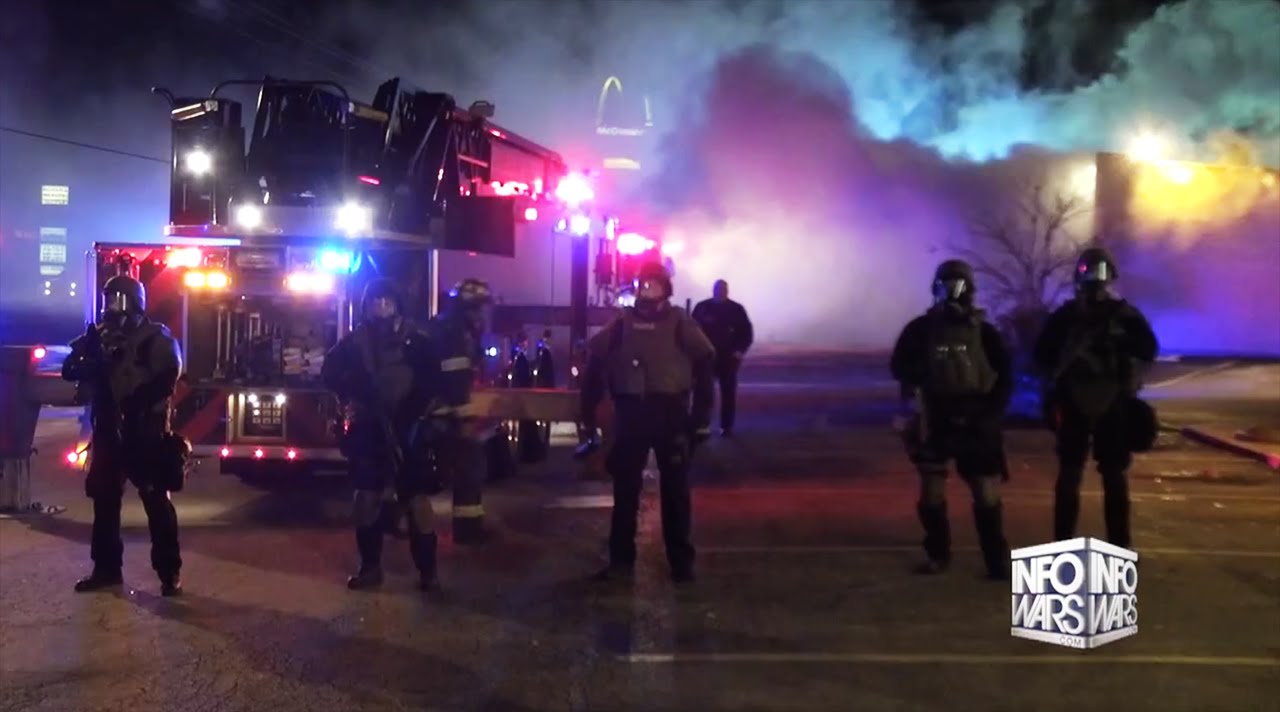 by Lisa Carr in military 5 Comments

We could not have an “authoritarian shift”, can we?

(The Sept. 11, 2001, terrorist attacks) created a false “hero narrative” in which “policing is seen as clean, heroic, uncomplicated.” Since 9/11, America has conflated the armed forces with first responders, creating a mishmash of anthem-singing cops and surprise homecomings in a time of Ferguson and militarized police”.

Nobody seems to care much about this authoritarian shift at the ballpark, yet the media and the public are quick to demand accountability from players they consider insufficiently activist. They blame these black players for not speaking up on behalf of their communities, ignoring the smothering effect that staged patriotism and cops singing the national anthem in a time of Ferguson have on player expression.”

This wasn’t the first time Bryant bemoaned patriotism at sporting events. Back in November, Bryant took a dig at Veteran’s Day:

“There is not just deceit in these practices but also an insulting distortion of history and images. The Chicago Blackhawks ostensibly honored Veterans Day with a camouflage jersey containing the Blackhawks’ logo in the center, clearly uninterested in the colliding imagery — the systematic removal of native tribes occurred at the hands of the U.S. Army. Since 9/11, America has conflated the armed forces with first responders, creating a mishmash of anthem-singing cops and surprise homecomings in a time of Ferguson and militarized police. Tensions continue to mount in aggrieved communities, yet the LA Dodgers pandered to police by holding Law Enforcement Appreciation Night in September.”

“A dynamic that was supposed to be temporary has become permanent. The atmospheres of the games are no longer politically neutral but decidedly, often uncomfortably, nationalistic. The military flyovers, the pre-game inclusion of the armed forces, and the addition of “God Bless America” to “The Star-Spangled Banner” are no longer spontaneous or reactions to a specific event, but fixtures.”

It seems as Bryant doth protest too much. Could it be the assault and battery and resisting arrest charges brought against him in 2011?

The Pledge of Allegiance. The National Anthem. Flyovers. Of course, how could we be so oblivious to the fact that all of the above is a ruse to keep us in line. How dare we honor our military service men and women. How dare a law enforcement officer or first responder show his or her face in uniform at a sporting event! And to sing the National Anthem, to boot? Microagressions abound! You know, because black athletes need to do more for their communities (and less for the country that allows them to make the insane salaries that they do) to help the poor people who throw objects at law enforcement, break windows and steal from businesses from within their communities:

In regards to 9/11, policing was far from “clean and uncomplicated”. Ask any law enforcement officer or rescue worker who was there on that fateful day who had to see the deaths of their co-workers and of innocents. These law enforcement officers, first responders who protect us daily and the service members who subsequently went into harms way in the name of GWOT are by no means “false” heroes. They have earned the right and most are honored to don their uniform and recite The Pledge of Allegiance and sing The National Anthem or “God Bless America” at a sporting event. While there will be no “hero worship” at the altar on Bryant’s behalf, these men and women are the unsung heroes…so if they want to sing…we say let ’em! Let Bryant believe his delusions and ideologies that sadly, many other Americans buy into. Something tells me he loved Beyoncé’s Super Bowl Performance, though.