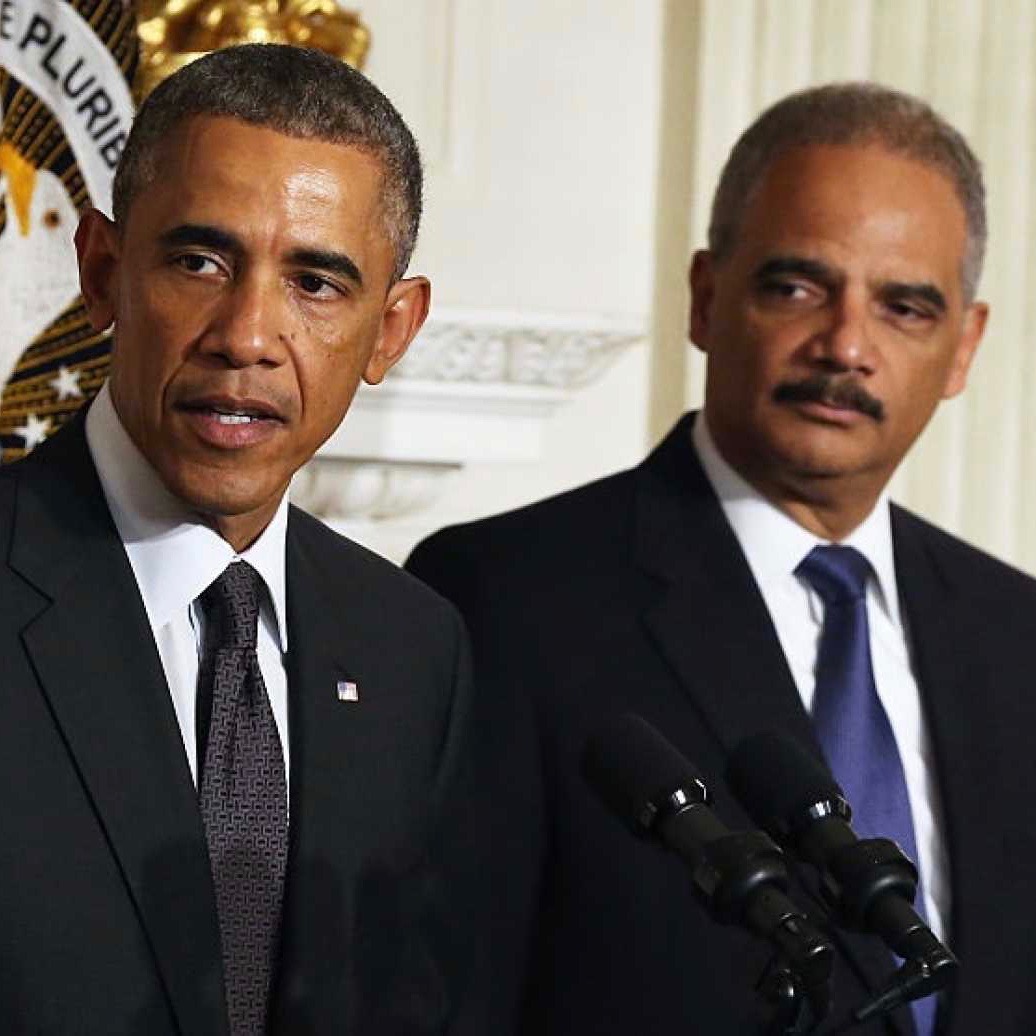 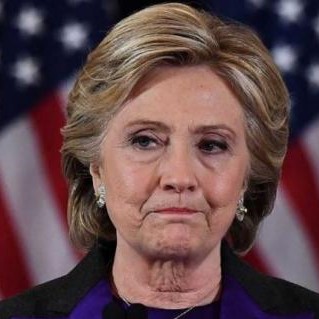 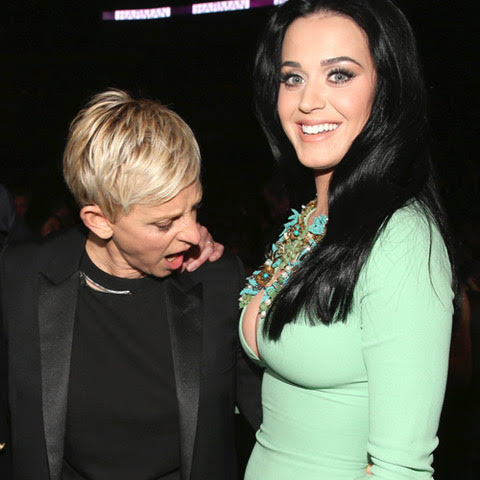 I guess Wednesday was singer Katy Perry’s birthday, so her friend Ellen DeGeneres decided to tweet a birthday wish. It looked like this:

Except it’s juvenile. Moreover, it demonstrates one big double standard. Or in this case, maybe, um, a pair. You see, it’s okay for Ellen DeGeneres to stare at Perry’s ample rack not only because DeGeneres a woman, but a lesbian to boot. Two oppressed groups in one left wing package! So there’s no limit on what she can get away with, right?

This is the same Ellen DeGeneres who announced on her TV show that she is also a member of the #MeToo crowd.

Now, let’s review: Wikipedia defines a lesbian as “a female who experiences. . . sexual attraction to other females.” It’s perfectly conceivable that DeGeneres just might experience sexual arousal at the sight of Katy’s jugs. But that’s okay. Again, see above.

Could you imagine the outrage if this happened? 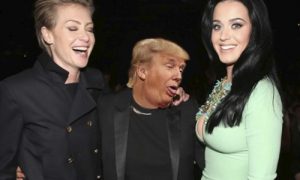 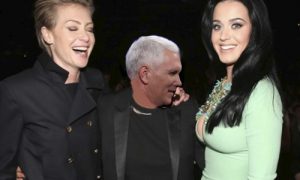 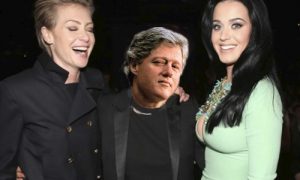 Meanwhile, on the same day that Ellen went publicly agog over Katy Perry’s bodacious ta-tas, another Hollywood actress came out of the woodwork with yet another pearl-clutching tale of sexual assault. Only this story—three years old, too, mind you—was aimed at former President George H.W. Bush, who was then 90 years old.

Heather Lind claimed that the wheelchair-bound Bush “touched her” from “behind his wheelchair.” Not only that, but he allegedly told her a “dirty joke.”

Why did she make the claim? Well, this picture of Bush shaking former President Obama’s hand “triggered” her, or something. 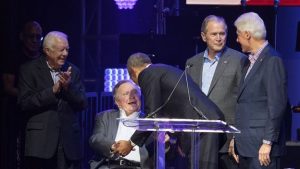 Lind made her claim on Instagram, but then she deleted it. No matter, the damage was done. Through a spokesman, Bush apologized:

“President Bush would never – under any circumstance – intentionally cause anyone distress, and he most sincerely apologises if his attempt at humour offended Ms Lind.”

Now think back: Can you think of any woman who ever accused President Bush of sexual assault? Neither can I. But he issued an apology, because he’s a 93-year-old gentleman, and it probably seemed like the right thing to do.

But it’s okay for Ellen DeGeneres to engage in some crude sexual humor on a social media forum. Because—see explanation above. And also because if Hollywood leftists didn’t have double standards, they’d have no standards at all.