Previous post
What If The White House Fence Jumper Had Been Alton Nolen?

Next post
Heartbreak: This Christian Cleric May have Only Days to Survive

The dreaded ebola virus, that insidiously lethal disease that has many African countries operating on lockdown and in a state-of-emergency, has finally made U.S. landfall.

This from CBS DFW, Dallas:

“Officials with the Centers for Disease Control have confirmed that a person in Dallas definitely has the Ebola virus. Tuesday’s official determination makes the Dallas patient the first diagnosed Ebola case in the United States.”

“On Monday, a patient in a Dallas hospital was being tested for the Ebola virus and was being kept in strict isolation with test results pending, hospital officials said Monday.”

This news is not very suprising but it is utterly alarming. We don’t know much about the patient yet, but we do know this from CBSDFW:

“CDC Director Thomas Frieden related the information that the individual who tested positive had traveled to Liberia. The person left Liberia on September 19 and arrived in the United States on September 20 with no virus symptoms. Frieden said it was four or five days later that the patient, who is believed to be male, began developing symptoms and was ultimately admitted to Presbyterian Hospital in Dallas on Sunday, September 28.”

The first American to contract Ebola was Dr. Kent Brantly who barely survived the deadly illness, largely being due to intervention from American health care, had this to say to NationalJournal:

“It’s time to think outside the box” for ways to combat the virus’s worst outbreak in history, which continues to ravage West Africa.”

The physician was treating Ebola patients in Liberia when he tested positive for the disease on July 26. He is one of four American aid workers flown back to the United States for treatment.

“Many have used the analogy of a fire burning out of control to describe this unprecedented Ebola outbreak,” Brantley said. “Indeed it is a fire–it is a fire from the pit of hell. We cannot fool ourselves into thinking that the vast moat of the Atlantic Ocean will protect us from the flames of this fire. Instead we must mobilize the resources…to keep entire nations from being reduced to ashes.”

I think maybe it’s time to restrict travel to and from these African countries that are plaqued with this disease. I also think it’s time we shore up that porous unsecured southern border of ours as I emphatically wrote about here and quoted Texan rancher Cuban “Rusty” Monsees as saying about the border:

“We get kids. We get adults. The cartel is bringing across, importing people from as far away as the Mediterranean. I’ve talked to agents and they picked up some characters from Somalia, Iran, Iraq, Syria… anything that you can think of these agents are having to deal with.”

Yes, I believe it’s crucial beyond measure we start taking our borders, our immigration policies, and the threats to our country far more seriously. This first case of Ebola in our general population should be a wake-up call of the highest magnitude. Something wicked this way comes.

Updates will be frequent as this situation unfolds. 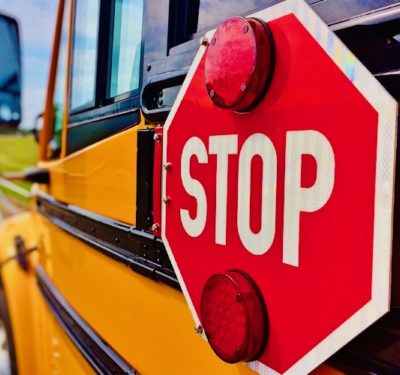 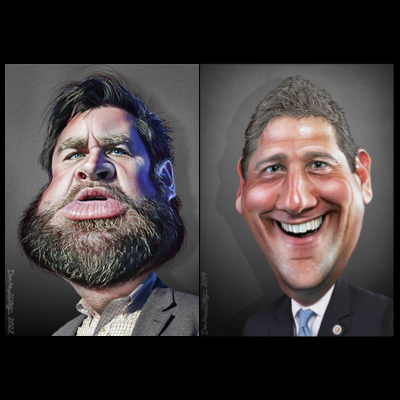