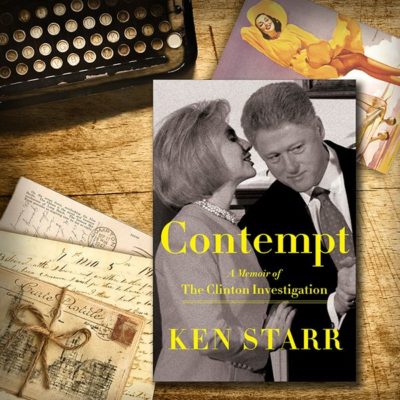 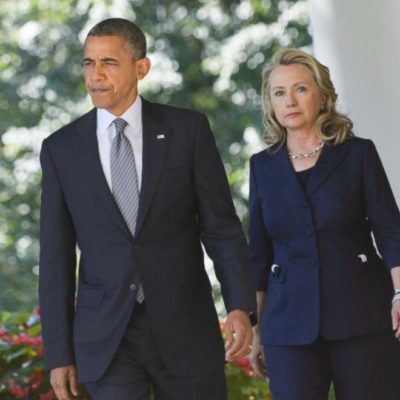 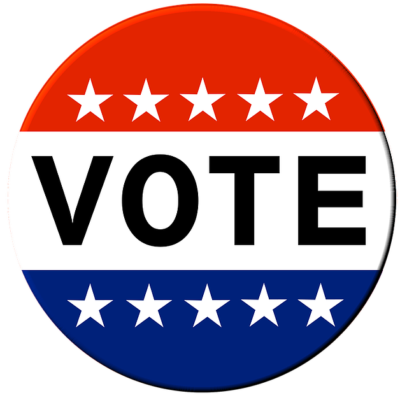 You knew it had to happen. After the Democrats lost not only the presidency but face in the 2016 election, they had only one course of action left–win at all costs. They’ve done everything they could to vilify President Trump and anyone who supports him. They’ve begun to openly embrace socialism. Some Democrats have gone so far as to say those in this country illegally should be allowed to vote. If they have their way, you might as well throw the Constitution out the window. Because of that, it is important that Conservatives not grow complacent and think their vote won’t matter because it can and it will.

Already, record numbers of early votes are being cast in many areas. In Texas, the first day’s tally of voters outpaced the previous mid-term numbers for the same day in much of the state. Tuesday’s votes continued that trend. In some of the smaller counties, not only were the numbers comparable but they far outstripped 2014’s numbers. For example, Midland County, saw more than 5,500 voters at the polls before end of day Monday. Compare that to a mere 756 who voted on the first day in 2014.

But the high number of early votes cast aren’t limited to Texas. In Florida “hundreds of thousands” of mail-in ballots have been received. Preliminary data, compiled by University of Florida political science professor Michael McDonald, indicates more than seven million people have voted so far.

In many ways, this is a good thing. Voter participation in elections, especially mid-terms, has always been relatively low. If you say nothing else about Donald Trump, he has spurred people who have not voted in years–if ever–to go to the polls.

But there is a danger to all the media coverage the large mid-term turnout is garnering. According to the New York Times, “Publicly available data on early voting suggests more likely Republican voters than likely Democrats have so far cast their ballots, but it is too early to draw any firm conclusions.” The problem? It doesn’t tell us what this data is. Perhaps they are relying on data gathered by Professor McDonald. Perhaps they are relying on exit polls. We don’t know. Just as we don’t know who all those voters chose once in the privacy of the voting booth.

MSNBC reported not only on the record breaking voter turnout around the country but on the large number of Republican voters who were part of that turnout. We’re told how Republicans often vote earlier and in larger numbers than their Democratic counterparts. Others have warned that “first-day early voting numbers could be indicative of the high number of voter registrations Democrats have garnered this election season in hopes of a “blue wave” giving them control of Congress.”

The lesson in all this is simple: no one knows what the final vote will be. Remember how convinced the Democrats were that Hillary Clinton would be our next president in 2016. Even then, they had to stack the deck for Clinton with super delegates so Bernie Sanders wouldn’t get the nomination. If they are willing to do that to their own party, what would they be willing to do to the rest of the country?

We need to look at the 2016 presidential election and learn from it. The Democrats were so convinced they were going to take the White House. How many of their voters stayed home because they felt their vote wouldn’t matter? On the flip side, how many conservatives voted for the first time in a long while because they could no longer sit still and watch what was happening to our country. Great strides were made in 2016. Those strides will not only be stopped but we will see a backslide into Obama-land if we don’t get out and vote.

Do not let the media lull you into a sense of complacency. The number of votes cast today or tomorrow doesn’t matter, nor does the party affiliation of those voting. What matters is the final count on November 6th. The choice is clear: do we stand strong and give President Trump a Congress he can work with or do we sit back and watch Nancy Pelosi, Diane Feinstein, Maxine Waters and others once again take control of Congress and do all they can to plunge this country into the morass of socialism or worse? 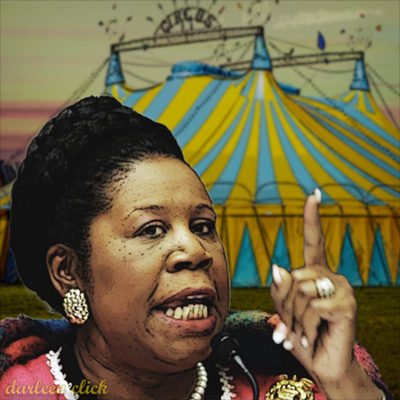