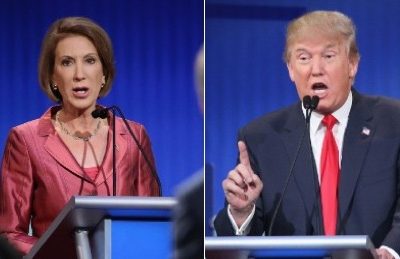 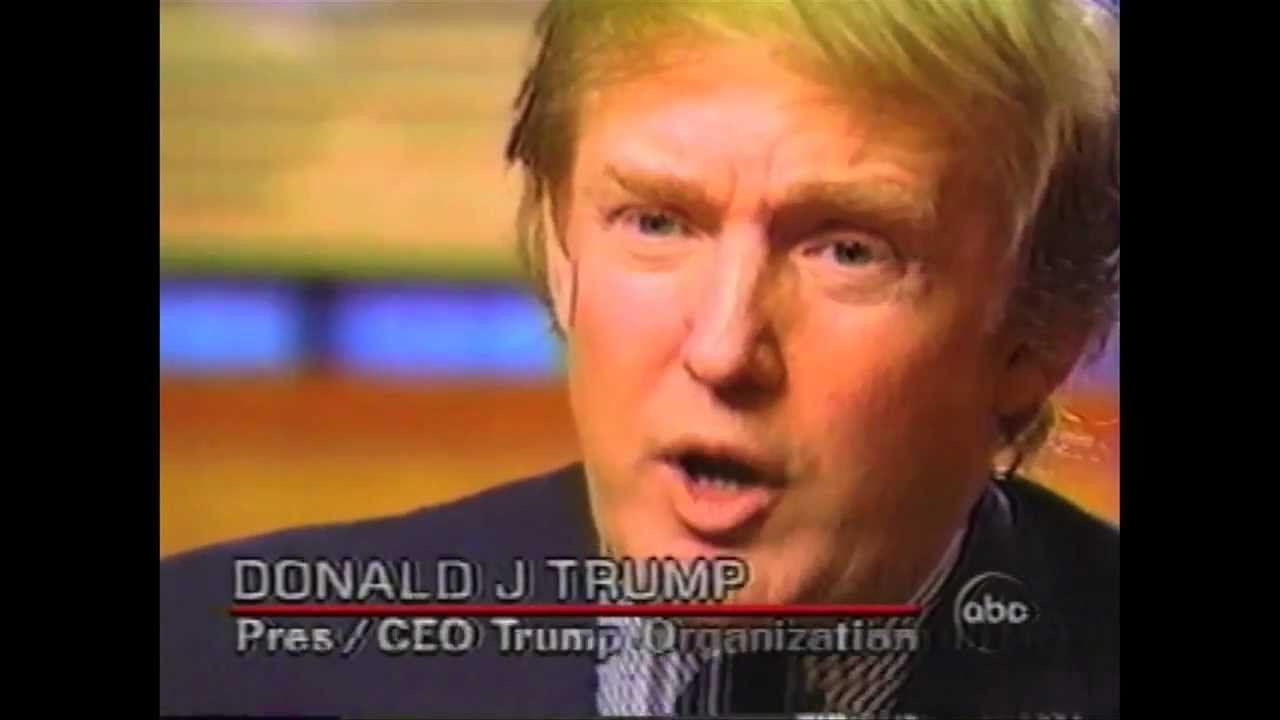 If Donald Trump treated your mother the way he once treated another woman, would you consider him to be of fit enough character to become President?

I’m not talking about Megyn Kelly. I’m referring to an elderly woman whom Trump tried to have thrown out of her Atlantic City home by abusing eminent domain.

Vera Coking and her husband bought a 29-room boarding house in 1961 in Atlantic City, since she loved the beach and the boardwalks of that town. As the city expanded and casinos opened, Penthouse publishing mogul Bob Guccione attempted to purchase the property in 1983 for $1 million to construct a casino. No dice, said Coking. Guccione simply built a steel-and-concrete structure around — and even over — her home, damaging it in the process. When his project failed, the land and structure were purchased by Donald Trump, who also removed the skeletal buildings.

Then in May, 1994, Coking received a letter from the Casino Reinvestment Development Authority (CRDA) stating that her property had been appraised at $251,250 — one-quarter of Guccione’s earlier offer. The letter also stated, in capital letters: “You may be required to move within 90 days after you receive this notice. If you remain in possession of the property after that time, CRDA may be able to have you and your belongings removed by the sheriff.” In July, the CRDA ordered that condemnation proceedings in New Jersey begin.

Who instigated this? Why, none other than Donald Trump. He was determined to demolish Coking’s home to expand his Trump Plaza and build a parking lot for its limousines. But rather than negotiate privately for the property, Trump used the government as a bullying tactic to get his way.

The Institute for Justice, who defended Coking, described the tactics:

Unlike most developers, Donald Trump doesn’t have to negotiate with a private owner when he wants to buy a piece of property because a governmental agency-the Casino Reinvestment Development Authority or CRDA-will get it for him at a fraction of the market value, even if the current owner refuses to sell. Here is how the process works.
After a developer identifies the parcels of land he wants to acquire and a city planning board approves a casino project, CRDA attempts to confiscate these properties using a process called “eminent domain,” which allows the government to condemn properties “for public use.” Increasingly, though, CRDA and other government entities exercise the power of eminent domain to take property from one private person and give it to another. At the same time, governments give less and less consideration to the necessity of taking property and also ignore the personal loss to the individuals being evicted. Most courts have declined to put limits on the exercise of eminent domain. For a local government and state agencies, all the benefits weigh in favor of using eminent domain.

Trump attempted to defend his actions in this video featuring John Stossel.

However, in this case, the widow Coking prevailed. In 1998 a Supreme Court decision blocked state attempts to condemn the property.

And Trump Plaza? It failed, and is now closed, along with other failed Atlantic City casinos in the city’s depressed real estate market.

Thus ends a cautionary tale to those who support Donald Trump for President. This is a man who has wielded his money and influence to bully those he considers beneath him. He is no conservative or respecter of personal property. As Michelle Malkin wrote: “Championing liberty begins at the local level. There is nothing more fundamental than the principle that a man’s home is his castle. Donald Trump’s career-long willingness to trample this right tells you everything you need to know about his bogus tea party sideshow.”