Next post
Threats, Protests, And Stepping On Rakes After Dobbs Decision 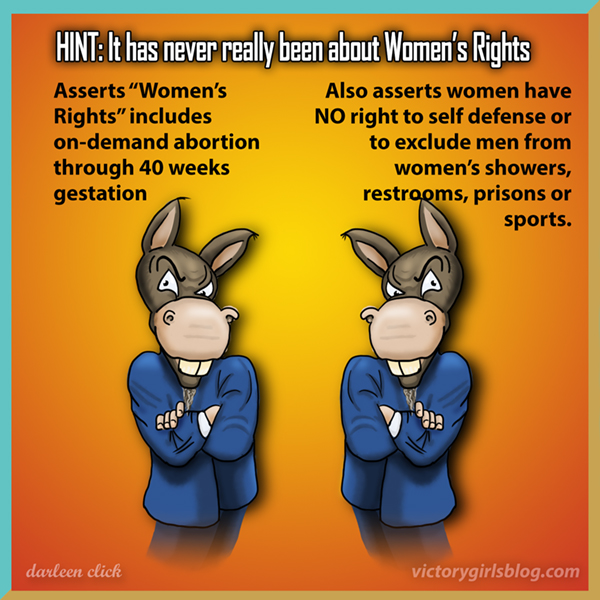 A quote: “If you are ferocious in battle remember to be magnanimous in victory.”

There will be no gloating from me, but I will explain to the people hysterical over Dobbs is to understand that the pro-abortion-on-demand crowd have lied to you. LIED.TO.YOU. That includes the child-sniffer in the Oval office who is screeching that SCOTUS is “extremist” and “out of touch”.

Liars. One and all.

The Mississippi law of Dobbs was about an abortion ceiling at 15 weeks, which actually exceeds what most Western nations have. The majority of Americans have also CONSISTENTLY supported restrictions, even banning, abortions after 2nd & 3rd trimesters. Even the usual pushover for the Leftwing of SCOTUS, Chief Justice Roberts, found the law constitutional.

Roberts agreed with the decision to uphold the Mississippi law, but he would have done so without formally overruling Roe and Casey. Echoing a position that he took at the oral argument (which then, as now, did not seem to attract any other supporters), Roberts would have allowed states to continue to regulate abortion without regard to whether the fetus has become viable

For anyone who has never dealt with the text of Roe, take a moment to read it before rending your garments because it as been overturned. It is sloppy, full of emotional appeals, question begging and is infamous for introducing a phrase — an emanation from a penumbra — pulled from the nether regions of weepy William O. Douglas. Even the far-Left Justice Ruth Ginsburg, she who is on record dissing the Constitution itself, couldn’t abide Roe v Wade

in 1992, Ginsburg noted how Roe was an example of how “Doctrinal limbs too swiftly shaped…may prove unstable.” (snip)

“Would there have been the twenty-year controversy we have witnessed, reflected most recently in the Supreme Court’s splintered decision in Planned Parenthood v. Casey? A less encompassing Roe, one that merely struck down the extreme Texas law and went no further on that day, I believe and will summarize why [it] might have served to reduce rather than to fuel controversy.”

Dobbs does little more than put the abortion decision right back where it belongs. With the states. As Justice Alito says, in line with Ginsburg,

“Its reasoning was exceptionally weak, and the decision has had damaging consequences. And far from bringing about a national settlement of the abortion issue, Roe and Casey have enflamed debate and deepened division.”

But the Liars on the Left will continue to lie. Lie to you about what this means about women’s rights just like yesterday they were lying to you about upholding the second amendment will mean school shootings across the nation.

This isn’t about women’s rights anymore than Biden’s push to rewrite Title IX is about LGBTQQ+ “rights” or Federalizing voting and defunding the police is about BIPOC “rights”.

In a country of 350 million people living across a landmass of 3.8 million square miles, we cannot be one-size-fits-all-ruled-by-D.C. Prior to Roe, there was already abortion in many states (e.g. CA) and that will continue after today.

Live where you want, be involved in local politics. And Leftists? Stop trying to force people you already disdain or hate to live according to your diktats. It may take years, but you will reap what you sowed. Back away now and peace be with you.