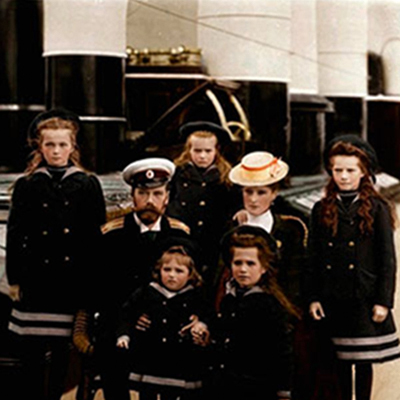 Democrats looking for a fresh face 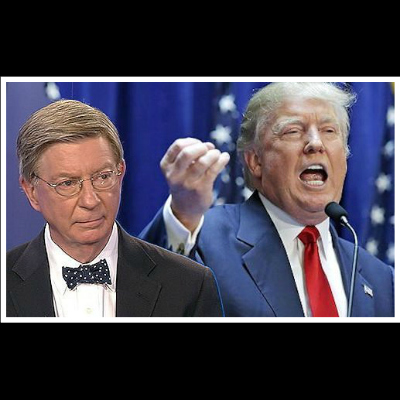 Next post
Trump Is Sad and Embarrassing? George Will Would Know

Democrats looking for a fresh face 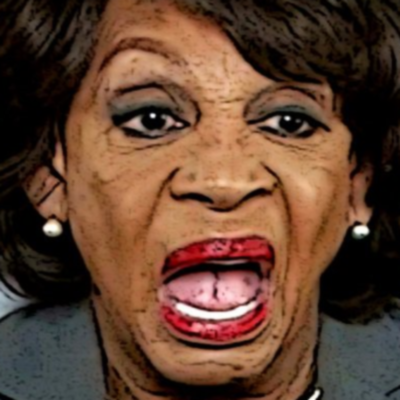 With all the stories in the media about the fallout from President Trump’s meeting with Vladimir Putin, an important story has been overlooked. Buried deep below the headlines spotlighting Hollywood stars calling the President a traitor and others wanting to force the interpreter to testify before Congress about what was “really said” is news that should have the Democratic Party shaking in its boots. According to a Rasmussen survey, 73% of Democrats want a “fresh face” as their party’s 2020 presidential nominee. Does this mean the DNC will finally wave goodbye to Hillary Clinton, Bernie Sanders, Joe Biden and Elizabeth Warren?

To put the survey into perspective, prior to the last election, only 36% of those polled believed the Democrats should put forth anyone besides an established candidate—a Clinton or a Sanders. No one thought someone like Donald Trump, a candidate without any political experience, could win. Now, it seems, the Dems are looking to take a page out of the Republican playbook. Of course, they’ll do it with their own spin.

But who do they have?

So far, only one has officially tossed his hat into the arena: John Delaney, a three-term member of the House representing Maryland. If you are asking, “Who?,” you aren’t alone. This lack of recognition is the problem a “fresh face” will have to overcome—a problem Trump didn’t face. Everyone knew who he was when he announced he was running for President. They’d seen him in the media, as a businessman and as a media star. The only one the DNC has to blame for not taking him seriously is itself. Now, late to the game as it so often is, the Democratic Party is trying to find its own version, all nicely politically correct of course, to run against him.

One of those being touted as a possible candidate is Maxine Waters. Now, answer me this: How does someone who has been in Congress for more than 20 years qualify as a “fresh face?” She doesn’t. But, what she does do is speak loudly, even if she doesn’t say anything of substance. Remember, this is the same Maxine Waters who called for public harassment and even possible violence against members of the current Administration. Yeah, that’s really the sort of person we want in the White House—Not.

So, yes, please, DNC, put her forth as your candidate. We’d love to see her on the debate stage trying to explain why she was encouraging people to violate not just the rights of others but the law.

Who else have we been seeing? Hillary Clinton’s been making the rounds, as have Bernie and “Uncle Joe” Biden. Then there’s Elizabeth Warren. Can’t you just see a “woman power” ticket of Clinton and Warren? Two “fresh faces” breaking the glass ceiling. One who condemned the women who spoke out against her husband’s sexual antics long before the #MeToo movement HRC now so vocally supports, and another who claims (and yet refuses to do anything to prove) Native American roots.

But let’s not forget the State of the Union speech and the Democratic rebuttal. Usually, the person tapped by the party to speak after the President is a star or rising star. Can you name who did it this year? If you can, why did it stand out to you?

In case you can’t remember, it was Rep. Joe Kennedy III. He of the shiny lips and supposedly passionate response. The same Joe Kennedy III who has said he isn’t running for President.

I don’t know about you, but I’ve heard more from the other side wanting, even praying, that Oprah runs against the President than I have anyone else from the Dems except, maybe, Hillary. Who knows, maybe we’ll have the talk show host running against the reality TV host. We can have Michael Moore vs James Woods doing a Twitter showdown. If nothing else, the election cycle would be entertaining.

But the truth of the matter is, the only “fresh face” garnering any media attention right now for the Dems is Alexandria Ocasio-Cortez and, let’s face is, she’s not a Democrat. She’s a socialist and proud of it. She is also causing problems within the party because she isn’t embracing the party line.

So, while the Dems look for their “fresh face,” President Trump will continue doing what he does best: trolling the media and getting things done and, yes, sometimes putting his foot in his mouth.