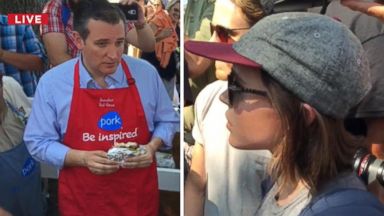 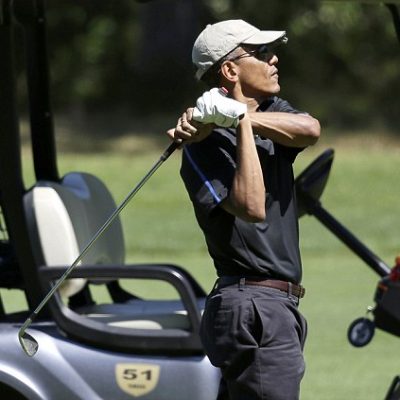 Next post
Martha's Vineyard Locals are Bored with Obamas 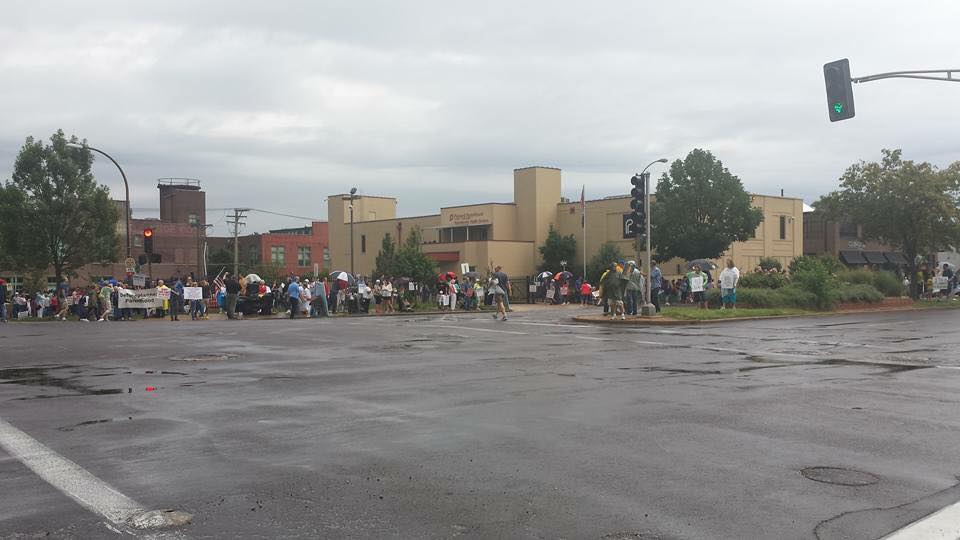 Planned Parenthood protests took place throughout the United States today, and while the major news outlets would say otherwise, it was a fairly big deal. After the release of several undercover videos from the Center for Medical Progress, many have been shocked and horrified by not only the evil taking place in Planned Parenthood facilities, but also the silence that has allowed such evil. You’d never know that thousands upon thousands of individuals gathered to pray, sing, and raise awareness if you browsed the CNN home page here, and crickets can be heard on MSNBC, as well; did we expect anything different? I find it interesting that thousands can gather in an attempt to bring awareness to a depraved society that sells infant organs with nary a word said on major networks, yet Sandra Fluke once brought in a crowd of feminists that could have collectively fit in a minivan, and we all had to hear about it for weeks. I hope that by the time this post is read and circulated their silence will have dissipated, but I’m fairly certain it won’t.

“Today’s nationwide demonstrations … underscore the grassroots opposition to Planned Parenthood. It is time that Planned Parenthood closed its doors forever,” said Jim Sedlak, a vice president at American Life League, an anti-abortion organization, in a statement.

Planned Parenthood spoke out as well.

Vice President of Planned Parenthood Federation of America Eric Ferrero said in a statement that the rallies were meant “to intimidate and harass” the organization’s patients.

“Unlike these protesters, compassion is at the center of what we do, and we will continue to provide care, and a safe, welcoming environment for our patients, no matter what,” he said.

I look at all these people, especially the women and wonder, “Can everyone here afford insurance?” If so, good for them, but these women better hope they don’t find themselves in a situation where they can’t, otherwise they’d be pretty thankful that Planned Parenthood exists.

“Intimidate and harass” was the goal? Planned Parenthood is the only option? I guess that’s why at the St. Louis protest, Thrive was found parked outside the facility offering free ultrasounds for women. However, that doesn’t fit the narrative, so clearly it can’t be true.

According to Lisa, an ultrasound technician, Thrive currently has four buses throughout the St. Louis area that offer free ultrasounds to women. Hmmm… Will photographic evidence be sufficient for Pro-Choice activists? No, that won’t be good enough. Their inability to see the plethora of other options available is similar to how a video showing a butchered 18-week old infant being thawed out and poured in a bowl can be labeled as merely “heavily edited” footage.

Another woman at the St. Louis protest courageously spoke out on the historical ties between Planned Parenthood and eugenics.

In both charts, every state’s name is followed by their overall percentage of black and Hispanic populations. The “ZIP” column contains the ZIP codes in which population control facilities are located in that state. If a ZIP code is listed multiple times, it means there were that many facilities in that ZIP code. The “BLACK” column gives the percentage of African-Americans who live in this ZIP code and the “COMP” column compares this percentage against the state’s overall percentage of African-Americans. When the “COMP” column is blank, it means that this ZIP code did not exceed the state’s percentage of black population. The last two columns provide the same data for the Hispanic population.

Below is only a mere snippet of the demographics found in some New York and Texas Planned Parenthood locations:

Those evil protesters didn’t stop at free ultrasounds and advocating for innocent black lives that matter, they then had the audacity to do something as wild and violent as… sing.

It’s worth noting that thousands gathered to protest, yet not one building was burned, nor were any Molotov Cocktails thrown. Rapes didn’t occur, police cruisers were not destroyed, and at no point in time did anyone feel the need to loot toilet paper on behalf of aborted infants.

Thousands Protest Planned Parenthood at Over 300 Clinics in All 50 States http://t.co/jrtivnSp6c via @ChristianPost pic.twitter.com/vbvWdfqOMU

The amazing Alveda King made an appearance as well.

Over 600 people at Marietta GA #PlannedParenthood protest today. Strong showings in Knoxville and all over the USA! pic.twitter.com/ApyBeMsIqx

Just look at all of those strong women standing up for life, standing for the same principles of the original feminists:

“The gross perversion and destruction of motherhood by the abortionist filled me with indignation, and awakened active antagonism. That the honorable term ‘female physician’ should be exclusively applied to those woman who carried on this shocking trade seemed to me a horror… an utter degradation of what might and should become a noble profession for woman. Being at that time a reader of Swedenborg, and strongly impressed by his vivid representation of the unseen world, I finally determined to do what I could ‘to redeem the hells’ and especially the one form of hell thus forced upon my notice.” Dr. Elizabeth Blackwell, America’s first female physician.