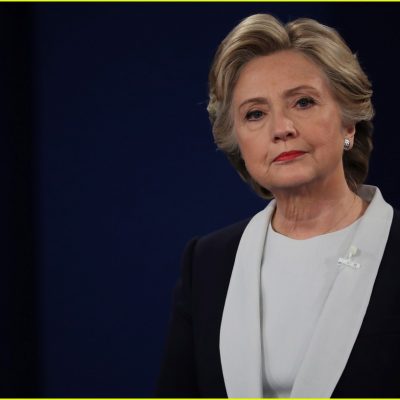 Previous post
#Debate2016: The Many Faces of Hillary Clinton [VIDEOS] 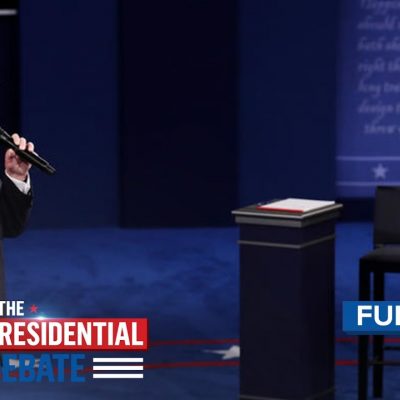 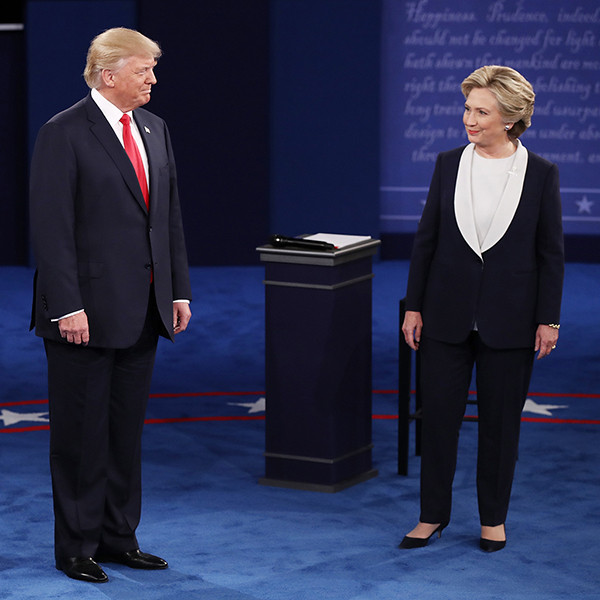 If you weren’t watching the debate, you really missed a show. I recommend a replay! It started very awkwardly – no handshake!

Donald Trump brought the heat, and the personality difference between the two candidates was hard to miss. Hillary mostly tried to escape Trump’s jabs, but many of them landed. Hillary supporters will may see it another way, but any honest observer must give points to Trump for his ability to touch on nearly every recent Hillary scandal: Benghazi, Syria, Iraq, Iran, Russia, 3:00 am phone calls, 33,000 missing emails, lying, lying, and lying.

Hillary pandered and showed her insincerity, not least of which was highlighted by the last question of the night: “Can either of you say anything nice about the other?” 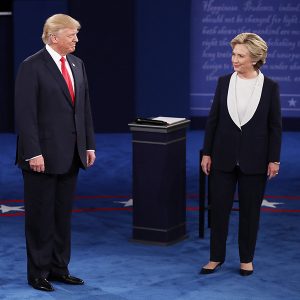 Hillary went first and dodged the question by saying she liked Donald Trump’s children. She didn’t say he was a good father, just that she liked the kids. That’s like saying somebody has good posture after their stand-up comedy routine bombs. Not very convincing.

Trump on the other hand said his compliment about Hillary was that she is a fighter. He admired that trait in people. By all appearances that was a sincere comment and demonstrated that he is a real person. That’s why his supporters remain in his camp. He’s got a lot of rough edges, rougher than almost everybody would like to see in a presidential candidate, but side by side with Hillary, Trump looked like the fighter.

The fighter that was able extend a kind word, and a hand, to his opponent. That was a nice moment for Donald Trump.