Previous post
Who Will Be Trump's Secretary of State? [VIDEO]

Death And Maggots At The Oklahoma VA [VIDEO] 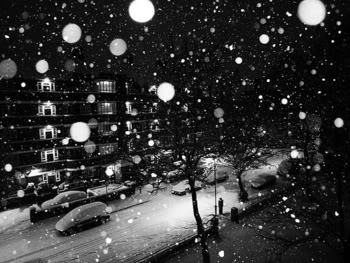 Next post
Baby It’s Cold Outside is about Rape? Really?

Death And Maggots At The Oklahoma VA [VIDEO]

An Army veteran has died in appalling circumstances at the Talihina Oklahoma Department of Veterans Affairs center.

Owen Reese Peterson was a 73 year old Vietnam veteran who came into the VA center with an infection. He never left.


His son recounted what happened before his father’s death on October 3rd.

Peterson’s son, Raymie Parker, described his frustration with how poorly his father was treated while at the facility, even though he tried his best to be an advocate for his care.

Staff seemed to completely ignore him.

“During the 21 days I was there, … I pled with the medical staff, the senior medical staff, to increase his meds so his bandages could be changed,” Parker told Tulsa World. “I was met with a stonewall for much of that time.”

And yet, as far as Parker is concerned, the nurses were excellent. He placed the blame instead on senior medical staff and the bureaucracy.

And under those bandages, in Peterson’s wound? MAGGOTS.

Oh, well, that makes everything better, does it? NO.

Four people have resigned (though one just got rehired and moved to the Lawton VA – surprise!), charges may still be filed, but Executive Director Deering got a raise just last month! The raise upset people because the Oklahoma VA has been cutting services – and this was before the story of Owen Peterson was made public.

Is this really the best we can do for our veterans? Nothing has changed for the VA. Here’s hoping a new administration cleans house in a YUGE way. 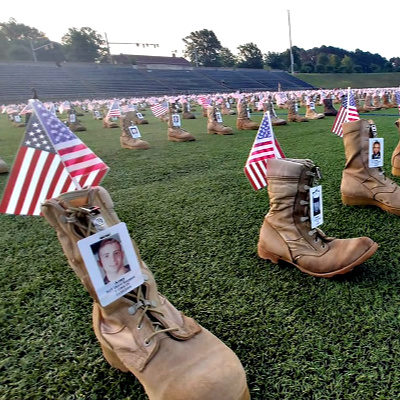