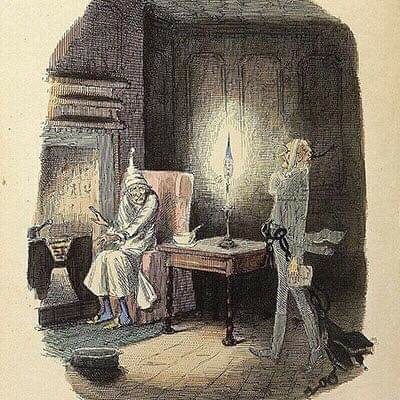 Previous post
Paladin’s Christmas Special: God Bless Us Every One! 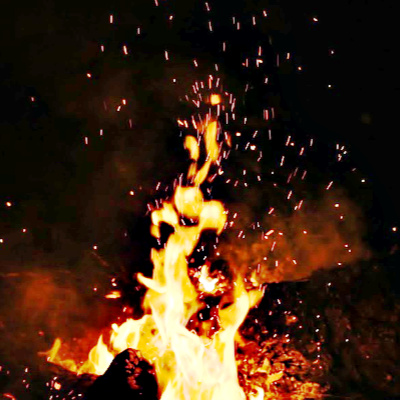 Next post
The Burn Pits Of Recent Wars And Military Illnesses 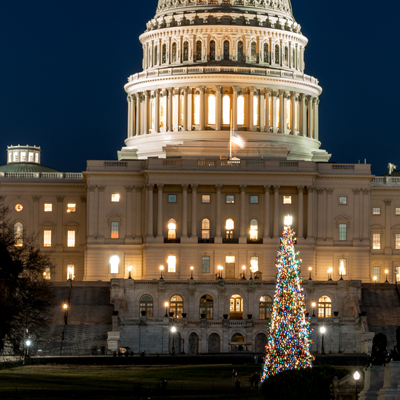 Typically President Trump spends Christmas at Mar-a-Lago, his resort in Florida. But not this year, and that’s due to the continuing partial government shutdown. So he’s having a DC Christmas this year, while First Lady Melania, who left for Florida on Friday, returns to the White House.

And, as is his custom, President Trump tweeted out the news of his DC Christmas plans:

I will not be going to Florida because of the Shutdown – Staying in the White House! #MAGA

It appears the man is digging in for the long haul. But so is Sen. Chuck Schumer, who blamed Trump’s “temper tantrum” for the shutdown.

“Until President Trump can publicly commit to a bipartisan resolution, there will be no agreement before January when the new House Democratic Majority will swiftly pass legislation to re-open government.”

However, not all at that lunch were on the same page. Sen. Richard Shelby, chairman of the Senate Appropriations Committee, wanted Trump to accept a $1.6 billion deal for the wall, instead of the full $5 billion he wants. That was what Democrats had agreed to some weeks ago.

“It’s got to be more than $1.6 billion dollars. I don’t want to accept the idea that you won’t get a penny more.”

Meanwhile, Texas Sen. Ted Cruz — who knows a thing or two about illegal border crossings in his state — tore into Sen. Schumer:

“His plan B is to draw an unreasonable line, insist we leave our border unsecured and then shut the government for as long as it takes to cause the president to capitulate.”

Not only that, but Cruz also came up with a creative idea on wall funding: use El Chapo money to pay for the wall. 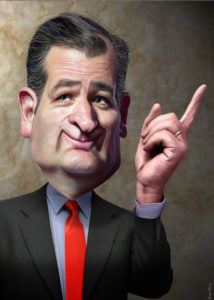 “El Chapo” — real name Joaquin Guzman — is a Mexican drug lord now cooling his heels in an American prison. Cruz thinks the $14 billion the US Government seized from him would go a long way to building a wall:

“Fourteen billion dollars will go a long way toward building a wall that will keep Americans safe and hinder the illegal flow of drugs, weapons, and individuals across our southern border.”

Well, of course it would. Plus it’s sort of a way of “making Mexico pay for the wall,” as President Trump insisted during the 2016 Presidential campaign.

However, it makes too much sense for Congress. Plus, you know that the Democrats would come up with some cockamamie reason to spend it all on something else.

This is, as my husband is fond of saying, a Mexican stand-off. Or is that racist? Who cares? What’s most important is that President Trump uses his DC Christmas break to thwart any Democrat attempt to maintain business-as-usual at our ridiculously porous border.