by Kit Lange in Headlines 3 Comments

There’s a very disturbing article on Computer World this week regarding NSA chief Keith Alexander’s desire to make even writing about and/or linking to stories on the NSA leaks a criminal act. In other words, if Alexander has his way, the large amount of material even here at VG on the NSA’s ongoing surveillance state will be illegal, and the author of it—me—will be subject to criminal penalties.

Sure there could be countries gleefully hoping the leaks harmed U.S. national security, but why are Americans upset? Because we believe in the United States and in citizens’ constitutionally-guaranteed rights that make the US great…you know, like the First Amendment, freedom of the press. So how dare “they” make it out that reporting on the Snowden leaks is a crime against the USA? If the press is gagged, then won’t we have become America the censored?

Yes, we will.  It’s not like we didn’t see that coming, right?

Caught with your pants down doing dirty deeds in secret? Have pitiful security guarding those secrets? Sorry for you, your embarrassment and your apparent mindset of entitlement, but the answer is not to criminalize sharing a link to a hack.

This is how you control a populace.  You take their guns, watch every move they make, and then when you get busted doing those things, you simply make a law that makes the people exposing your bad deeds into criminals.  Then, you can simply show up and arrest them; you already have as much data as you need to charge them with all kinds of things; we already know that the legal system destroys law-abiding people every day.

As if all that’s not enough…think about this:

It depends who you ask, but now there’s “scientific proof that trolls are ruining the Internet.” Who are those trolls? Well some Internet trolls are paid government operatives. Imagine that.

Oh, and one last thing: I will not comply with any such law. 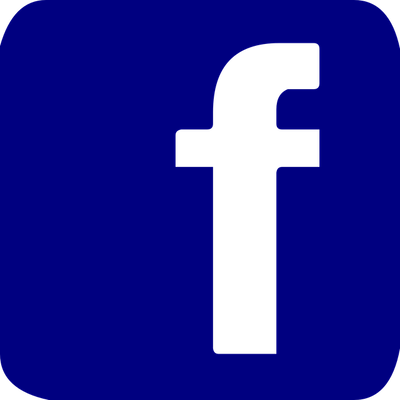 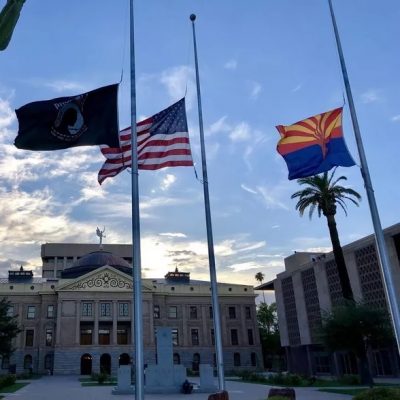