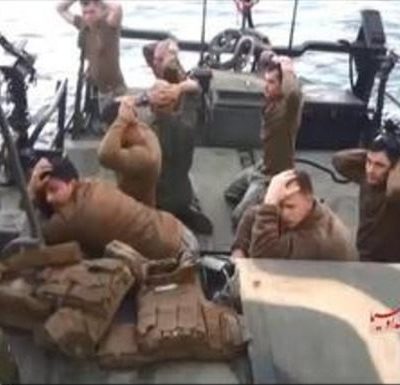 Previous post
Sailor Captured by Iran says Thanks and Apologizes

Coulter vs Haley: Bigotry after a speech 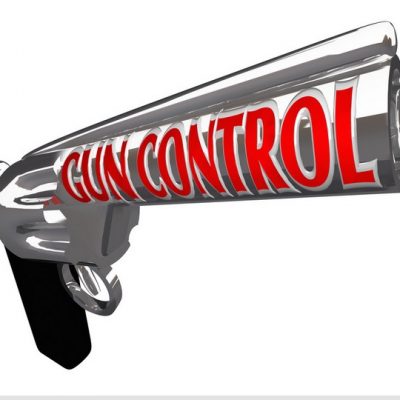 Coulter vs Haley: Bigotry after a speech

Governor Nikki Haley was the respondent to the State of the Union address.  Her speech was not in my opinion a great one.  The response from certain quarters however were unacceptable. 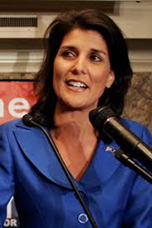 Governor Haley started off well by highlighting the administrations failures but she went off course in my opinion starting here:

This past summer, South Carolina was dealt a tragic blow. On an otherwise ordinary Wednesday evening in June, at the historic Mother Emanuel church in Charleston, twelve faithful men and women, young and old, went to Bible study.

For the record, Mother Emmanuel is not the church’s name. The church is named Emanuel African Methodist Episcopal Church. Which sort of makes the next statement rather naïve at best.

The murderer went to the church with hate in his heart and tried to divide the city and state but did not succeed would have been far more accurate. Meeting hate with love is an outstanding and timeless message. Would be nice to hear that.

Later in the speech, there was a line that infuriated the fans of Trump:

During anxious times, it can be tempting to follow the siren call of the angriest voices. We must resist that temptation. No one who is willing to work hard, abide by our laws, and love our traditions should ever feel unwelcome in this country.”

In response, the ever more despicable Miss Coulter Tweeted:

Despite the fact that Nikki Haley was Born in the USA to immigrant parents this is the response of this increasingly irrelevant bitter bigoted hack. Coulter then goes on a rant about Muslims and howls about shutting down the borders. It seems Ann only wants fair skinned immigrants from the “right religions and countries” whatever that means. My response to Coulter and Trump (who needs to either disavow her or just come out and say he is a nativist):

The speech by Gov Haley may have been badly written (and it was: research is important folks) but the response by Coulter and friends was neither funny, ironic or cute.

ann coulter State of the Union 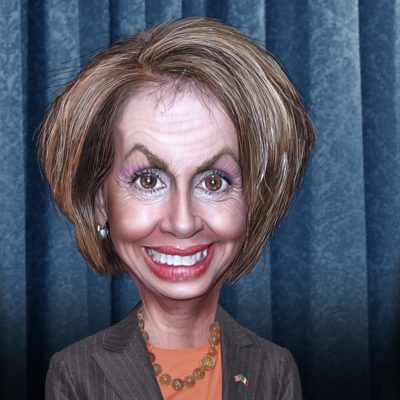