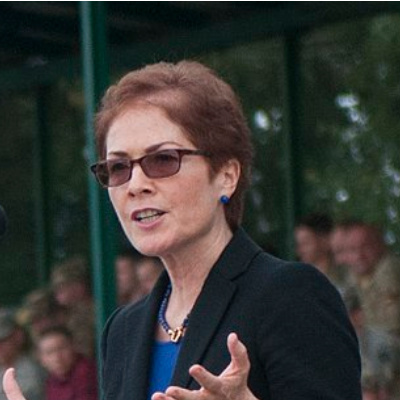 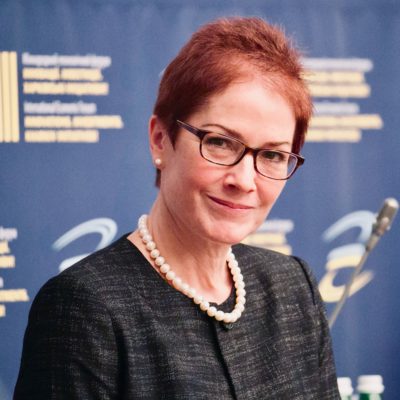 In July, 2012, Clint Lorance was the new Platoon Leader for 4th Squadron, 73rd Cavalry Regiment in Kandahar Province, Afghanistan. The previous platoon leader had been wounded and evacuated. Lorance was already in country and working in the FOB when he got tapped for PL. The New York Times reported what happened next:

Mr. Lorance was a rookie Army lieutenant who had been in command of a platoon in Afghanistan for two days in July 2012 when he ordered his troops to fire on unarmed villagers who posed no threat, killing two men. He then called in false reports over the radio to cover up what had happened. He was immediately turned in by his own men.

Mr. Lorance, whose story is the subject of a new documentary series, was convicted of second-degree murder by a court-martial in 2013, and he has been in prison since then, serving his sentence at Fort Leavenworth in Kansas.

I have been watching the Leavenworth documentary. The fifth and final episode will air this Sunday night. Up until I watched the documentary, I was convinced that Mr. Lorance’s conviction was an abomination. As the mother of an Army Captain, I have been concerned about the confused and unfair Rules of Engagement in the Global War on Terror. After watching the documentary and listening to the stories of his soldiers, I am convinced that Clint Lorance is guilty and should have completed his sentence.

Here is the trailer from the Leavenworth documentary:

Here is how the Army Times reported the aftermath:

“All these petitioners need to be shown what kind of man [Lorance] really is,” said a soldier who served as a team leader in Lorance’s platoon, who asked to speak on background because he is still on active duty. “This isn’t a soldier that went to war and gone done wrong. This is a soldier that had a taste for blood and wanted to have that fulfilled. And he did, but in the wrong way.”

Todd Fitzgerald, a former specialist and infantryman in Lorance’s platoon, said he felt betrayed by the lieutenant.

“I don’t believe that he really understood what he was getting into,” he said.

Of course, his family believes that Clint Lorance is a hero. Lt. Colonel Alan West is a strong supporter. He is not the only one. If you go to the Support Lt. Clint Lorance website, it reads like a who’s who of Conservatives.

I will never be in the situation in which Lt. Lorance found himself. I have no idea how I would react. President Trump may have evidence that we don’t. I have more faith in the experienced soldiers on the ground with Lorance. They turned in him.

It is unclear whether President Trump issued a full pardon or commuted the sentence of Lt. Lorance. Lorance was released from Leavenworth and is with his family.