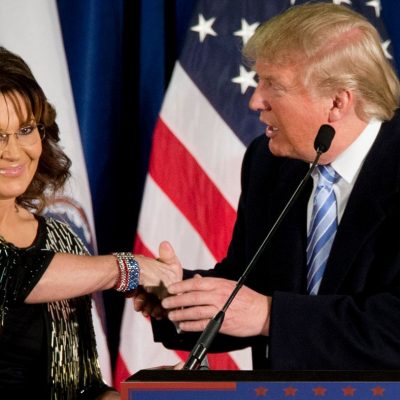 Previous post
And the nominee for the Republican party is... 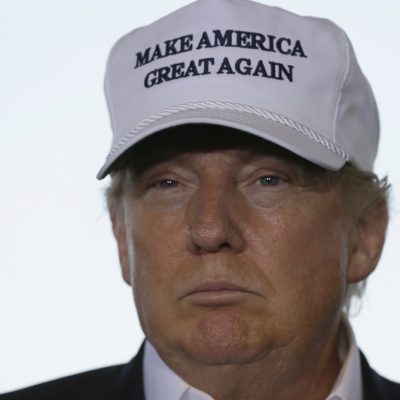 Next post
The 2016 Election and The Anger Surrounding Trump: Why Situational Awareness Is Important 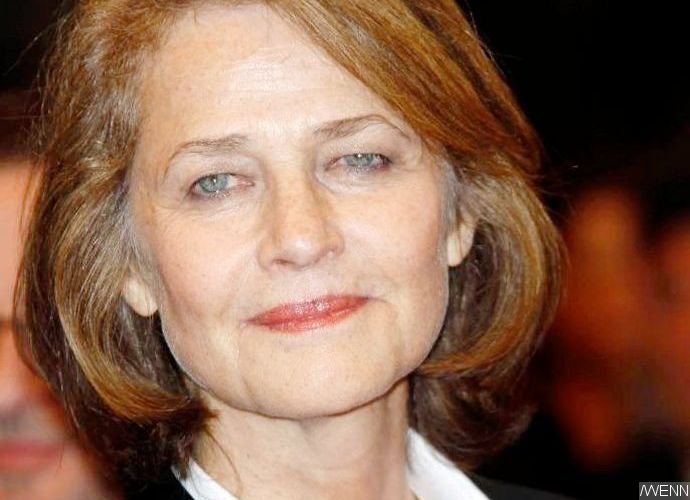 An actress with a career spanning some forty years, and a first time Oscar nominee, is making a different kind of headline this morning. You see, Charlotte Rampling has the (ahem) balls to stand up to Jada Pinkett-Smith and Spike Lee and call them out for their own racism. You see, Jada Pinkett-Smith, whose own career spans a mere twenty years, is upset that her husband Will Smith did not garner so much as a nomination from the Academy for his recent breakout performance.

In “Concussion” Will Smith breathes life into his character Dr. Bennet Omalu, a brain researcher who discovered the link between repeated traumatic brain injury and Alzheimer’s like symptoms that many National Football League (NFL) players have suffered from. The phenomena, called Chronic Traumatic Encephalopathy or CTE, has been confirmed post mortem in eighty-seven former players to date, including Frank Gifford.

Now I have been a fan of Will Smith since his Fresh Prince of Bel Air days; but I have also worked with the members of the Academy of Motion Picture Arts and Sciences and I can tell you that this is not a group of people who appreciate standard comedic fare.  Their comedic tastes lean more towards obscure New York comedies like Woody Allen’s “Midnight In Paris” where the film’s protagonist finds himself in 1920’s Paris every day at midnight.

Nothing is as fascinating to me as this “Oscars Too White” craziness. However, what I find refreshing as a champagne fountain is British actress Charlotte Rampling‘s take on it. She is nominated for her first Oscar this year for her performance in a movie called “45 Years”, and as a result she has been doing a lot of interviews. In one of those on Friday she voiced what so many of us have thought-but may not have been able to get away with expressing. Ms. Rampling told an interviewer in no certain terms that she views Ms. Pinkett-Smith and Spike Lee as racist against whites.

“It is racist to whites,” she said. “One can never really know, but perhaps the black actors did not deserve to make the final list,” added Rampling. Asked if the Academy of Motion Picture Arts and Sciences should introduce quotas, a proposal which no current advocate of increased diversity has mooted, she responded: “Why classify people? These days everyone is more or less accepted … People will always say: ‘Him, he’s less handsome’; ‘Him, he’s too black’; ‘He is too white’ … someone will always be saying ‘You are too’ [this or that] … But do we have to take from this that there should be lots of minorities everywhere?”

I could not agree more with Ms. Rampling’s take on this issue. I personally view this call to boycott the 2016 Oscars as nothing more than a temper fit of the highest order from the “participation prize” generation. Considering the fact that even actress and conservative on-air personality for Fox News Stacey Dash feels that Ms. Pinkett-Smith’s outrage is misplaced, I think we as a society should consider that perspective.

“I think it’s ludicrous. We have to make up our minds. Either we want to have segregation or integration,” Dash said Wednesday on Fox and Friends.

“If we don’t want segregation then we need to get rid of channels like BET and the BET Awards and the [NCAAP] Image Awards where you’re only awarded if you’re black. If it were the other way around, we’d be up in arms.”

As a former thespian myself, I can tell you that I would frankly be horrified if I had ever been singled out for an award due to my race, but then again as a white performer I was never in any real danger of that anyway.

To Ms. Pinkett-Smith I say this-“Thou art loathsome as a toad”. In case you were wondering Jada, that’s Shakespeare.