Next post
WaPo: How To Find A Feminist Boyfriend

In September 2014, a 17 year old Connecticut teenager known by the alias Cassandra C in view of her underage status, became ill and was subsequently diagnosed with Stage 3/4 Hodgkin’s Lymphoma. Doctors at the Connecticut Children’s Medical Center preceded to perform surgery, removing part of her lymph nodes. This was a procedure both Cassandra C and her mother willingly agreed to. Cassandra’s doctors felt that she should undergo chemotherapy treatment following the surgery; Cassandra thought otherwise and she, with the support of her mother, sought a second opinion in another state. However, shortly thereafter, the situation took a bizarre, horror flick-like turn which certainly begs the question; at what point do we cease to belong to ourselves when it comes to medical treatment and are arbitrarily prevented by state government our choice to determine what sort of treatment we choose to accept or deny? PoliceStateUSA reports:

“Despite doctors’ objections, the mother and daughter left the hospital “to seek a second opinion” in another state. CCMC doctors proceeded to get the government involved. They called Connecticut Department of Children and Families (DCF) alleging “parental medical neglect.”

DCF went to Superior Court and got a court order that Cassandra would be forced to endure chemotherapy. Initially, Cassandra and her mother complied, and she was subjected to two compulsory chemo treatments in November 2014.

Cassandra, growing weak and discouraged, “subsequently ran away from home to avoid further treatment,” according to thestate Judicial Branch summary.”

And it gets worse. When Cassandra returned home after trying to evade any more of the “good doctors” medicine, the state took her forcibly into custody from the guardianship of her mother and placed her in the care of the DCF. Once more, Cassandra found herself back at the CCMC, and at the tender mercies of the Orwellian medical staff.

“Against her will, Cassandra was subsequently hospitalized and not allowed to leave. Her mother says Cassandra “put up a fight” and was physically strapped to a bed, then forced to endure unwanted surgery and chemotherapy.

Cassandra has been detained in a hospital room for approximately four weeks and counting (since December 2014), according to the Hartford Courant.”

Many people these days seek alternative treatment for cancer outside the traditional allopathic chemical medicine advocated and practiced by the American Medical Association. And while the dominant AMA and its touted industrial medical complex derisively scoff and decry homeopathic and alternative methods, the stats on treating Cassandra’s type of cancer with chemo has some very unattractive downsides.The Lymphoma Journal has this to say about the longterm after effects following chemotherapy treatment for Hodgkins Lymphoma:

“Hodgkin’s lymphoma (HL) is one of the most curable hematologic diseases with an overall response rate over 80%. However, despite this therapeutic efficacy, HL survivors show a higher morbidity and mortality than other people of the same age because of long-term therapy-related events.”

“Secondary malignancies are a leading cause of morbidity and mortality among long-term survivors of HL.

There is an overall 18-fold increased risk of developing secondary malignancies in HL survivors compared to the general population [48] and the cumulative incidence of second malignancy is higher when compared with pts treated for other cancers [49, 50].”

One wonders if Cassandra and her mother didn’t just acquiesce and feebly follow the doctor’s advice simply because they self-educated themselves and decided on an alternative course. No matter one’s perspective regarding traditional or non-traditional medicine, the choice ultimately should be made by the child’s guardian if they are not of mental maturity to decide for themselves, and should completely be in the hands of an underage child who has the capacity to understand what they are dealing with and what options, including alternative options, are available. It is truly a slippery slope when the state has the ability to take away a parent’s or guardian’s rights in medical choices made for the children in their care without undue and absolute justified cause. In the case of Cassandra C, she might not yet have reached the “magic” age of 18, but she for all extents and purposes is a young woman and not a child. In this writer’s opinion, her human right’s have been utterly violated. Hopefully, the Connecticut Supreme Court will also reach this conclusion and not only free this young woman from her bondage, but vindicate her by ruling such immense and abusive power by the state as well as medical facilities will no longer be tolerated against cognizant and mentally astute individuals. We can only hope such a nightmare will not be foisted on any other American citizen. 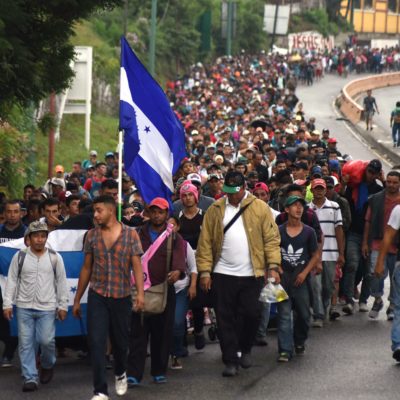 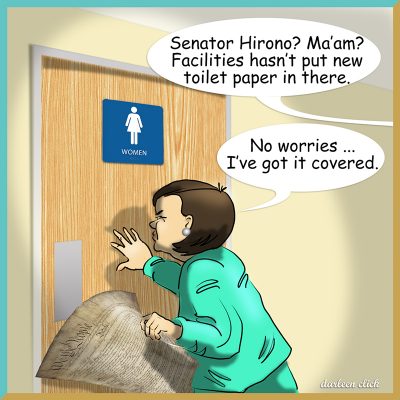